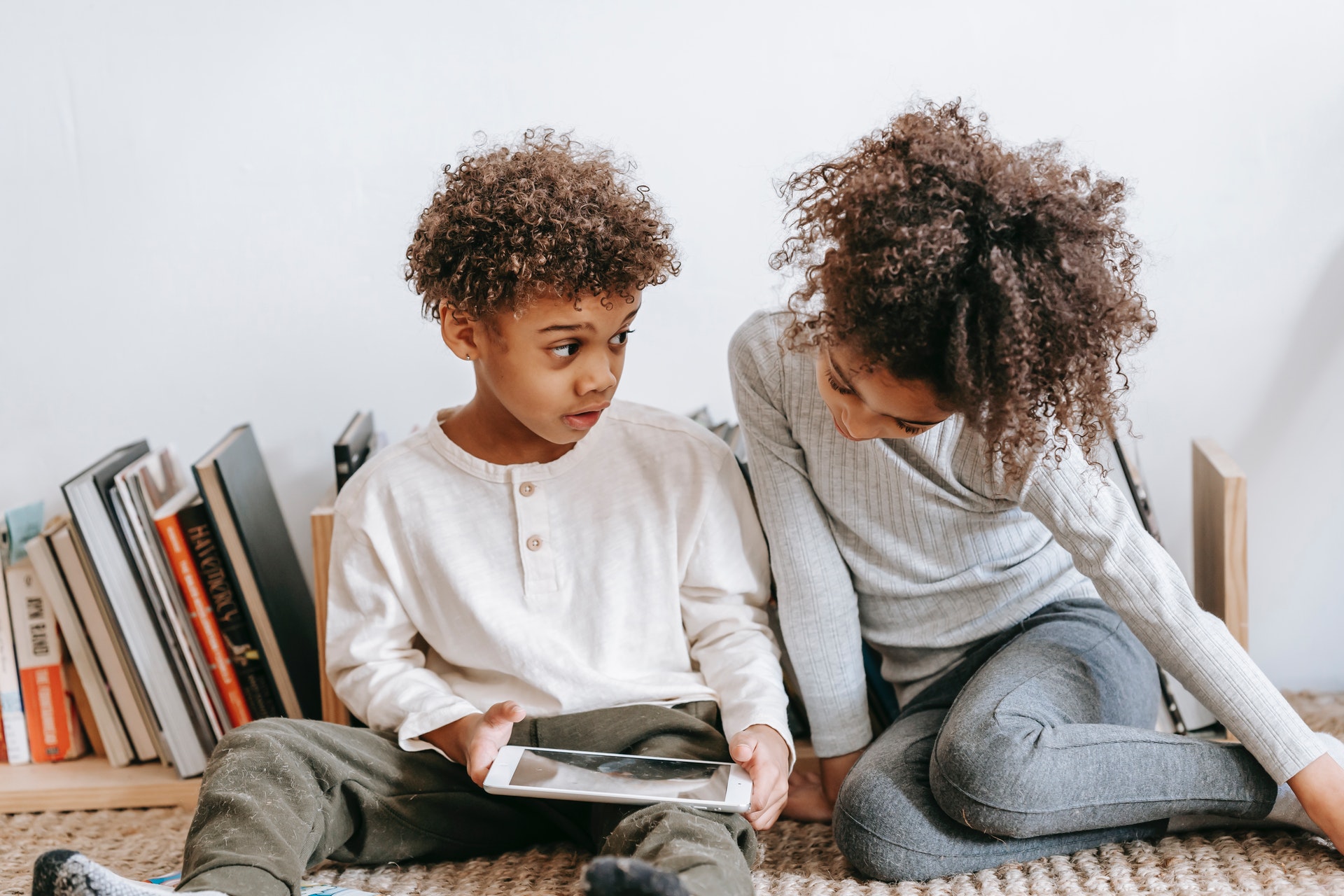 Children born in the 2010s have more screen exposure than any other generation before it and with the technological boom, the average toddler can work an iPad with skill long before they are able to read. As so many kids are born into a tech-focused world and have ever increasing purchasing power, it seems logical that those responsible for the marketing of these products will be aiming their efforts at the younger generation.

With the constant immersion in technology that children today seem to be experiencing, there are some  questions about the long term effects of this on their development and safety. Sheltering them from all forms of technology is simply not an option and would also be detrimental to their ability to function in the future we are racing towards. As we see the metaverse emerge and begin to take shape, it unleashes a wealth of marketing opportunities but also new risks.

One company that identified the huge market for tech amongst teens and kids is Roblox. Roblox is an online virtual universe game platform that allows its 200-million users (almost half of which are under the age of 14) to program their own games and play games created by other users. While it claims to teach children about programming and enable them to earn a great deal of money if enough people play the games they’ve created, the company (valued at $41 billion as of November 2021) has, however, been accused of exploitation and has found itself at the centre of controversy for its practices.

The privacy risks posed by the use of technology by kids are another cause for concern. With access to phones and computers, children can download potentially harmful trackers and share personal information (including their geo-location), all without their parents’ consent or even awareness. The trusting nature of inexperienced children means they may become prey to scammers and predators posing as other kids.

Various studies (including this one by Western Governors University) have pointed to the impact that tech can have on kids. On the one end of the spectrum, the negative impacts include shorter attention spans, bullying and privacy concerns, but the flip side of that coin is that technology and games can help children learn, improve their ability to multi-task and solve problems, and prepare them for future careers in tech.

There is a vast amount of software and hardware that either directly or indirectly helps kids learn skills and information, to the extent that it is commonly used in schools. The adaptive and interactive nature of technology often makes it a far more effective tool for learning than other mediums.

Games can also have a real impact when it comes to bringing about behaviour change. An example of this is Lemonade Day, an educational, entrepreneurial programme aimed at children between the ages of 7 and 13, which indicated that 20% of participants planned to open a savings account. And they weren’t the only ones opening accounts. Parents, influenced by their children, were also actively looking to save.

We’ve also seen games and tech used for good-whether it’s encouraging children to eat better, or helping them learn better or to see that science can be fun.

So how do purpose-driven brands use technology and games in a way that is not exploitative and harmful to children?

Recently, Epic Games (the maker of Fortnite) and Lego (owned by Kirkbi) united to design a metaverse community for kids. They agreed to three main principles to develop safe play opportunities for its users (which seem to fall in line with Unicef’s Industry Guidelines for Online Child Protection):

While we are entering uncharted territory in terms of the metaverse, we don’t really know what the long term effects of these immersive mediums may be on people. As a company that harnesses animation, gaming and immersive technologies to solve communication problems (for both adults and kids), we know that trust is at the heart of building a relationship with a customer, and it is no different with children.

There is no denying that children today wield massive purchasing power but as the adults in the room, brands and marketers need to be working hard to ensure that their work, whether it be a game, an app or an advert does not cause harm, and does not mislead or trick users.

One of the things that sets Generation Alpha apart from the generations that have come before is their exposure to social issues such as diversity, equality and advocacy. This makes them a powerful force for good, and it should go without saying that brands who want to appeal to them should be too.

Continue Reading
You may also like...
Related Topics:featured, kids technology