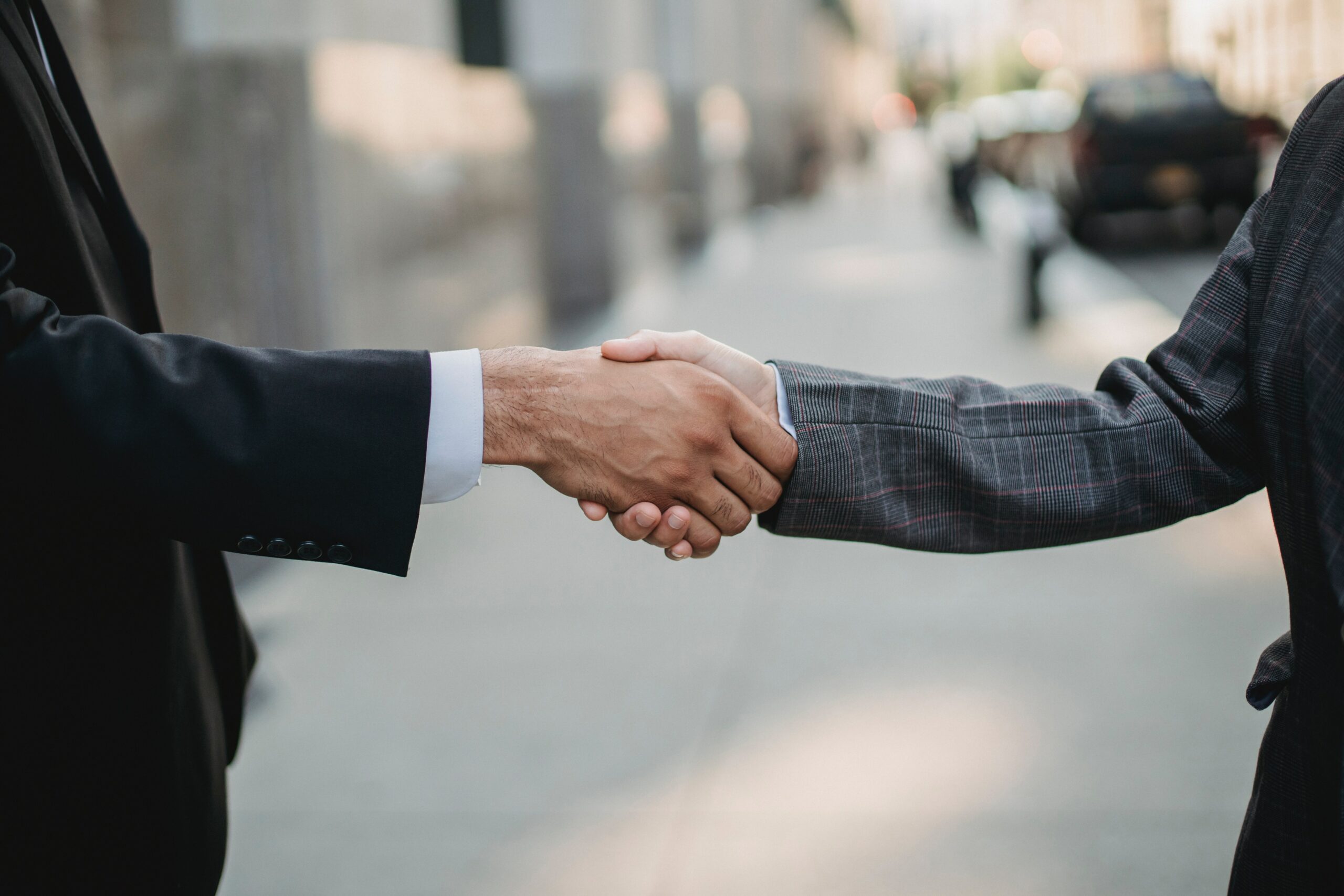 Food serves as one of the critical needs every person requires for daily survival. It is our source of nutrition, energy and necessity for life. Within South Africa, it’s recognised as a fundamental human right under our country’s constitution. It is therefore unfortunate and saddening that within South Africa, 6.5-million people are considered hungry and food insecure.

Food wastage is a massive problem across the globe. While many people go hungry every day, it has been established that South Africans waste one-third of all food in the country – roughly 10-million tonnes of food annually. Much of this food wastage happens at production and retail levels, but across the food supply chain, there is wastage.

It is also estimated that South Africa’s food waste is equivalent to 34% of local food production, but because the country is a net exporter of food, the losses and waste are equivalent to 45% of the available food supply.  This food wastage is enough to produce three meals a day for the hungry or food insecure, however, it is discarded to the benefit of no one.

All equations and figures are hard to justify when hunger in South Africa is so visible to us all, but it is the reality that millions of South Africans must face every day. Government alone cannot resolve this food crisis, and millions of people are urgently in need of help.

Since 2009, 18 July has been a day of service when South Africans are encouraged to dedicate 67 minutes of their time to help those in need in honour of the humanitarian legacy of former president Nelson Mandela. The 67 minutes represent the years that Nelson Mandela spent in service to others, standing for justice and equality as a lawyer, president and citizen in South Africa.

The #67000litres for Mandela Day initiative was launched by Chefs with Compassion (CWC), a volunteer-based food rescue organisation when chefs in professional kitchens stepped up to cook 67 000L of soup in honour of Madiba. This was done in response to the inability of the millions of South Africans to afford nutritious food, with volunteers, chefs, food donors and waste warriors collaborating to feed the hungry and raise awareness about food waste.

For two years in a row, CWC has set a seemingly unachievable target of cooking #67000litres of soup for Mandela Day. In 2020, the target was smashed. 77 455 litres were cooked, serving 309 820 to hungry people all over the country. Last year, amidst fears that the challenge would be cancelled due to the KZN riots, cooks all over South Africa rose to the challenge, got behind the cause and cooked 70 870 litres – feeding 283 588 men, women and children on Mandela Day.

How we can all do more

CWC’s survival relies on the spirit of volunteerism that has been the philosophy of the organisation. From sourcing nourishing ingredients and produce, to bringing the networks together, to providing the hands to sort, pack, drive, deliver, cook and feed people, CWC is driven by compassionate volunteers.

The #67000litres challenge is the perfect way for every company, individual and hospitality industry player to give back and feed the hungry. Across the country, thousands of litres of nutritious soup will be cooked with compassion and care by chefs from restaurants, hotels, cooking schools, catering operations and private homes. This collaborative effort does not only focus on the metros of Johannesburg and Cape Town, or Durban or Gqeberha but on small towns and informal settlements that are in need of help.

Every contribution makes a difference and gets CWC one step closer to the #67000 litre goal. CWC needs food – nothing happens without it. They will accept any donations of everything that can be eaten or used to create a healthy and delicious meal. There are many other ways organisations can get involved too. This year SMEs and large corporates can volunteer teams, adopt culinary schools, and sponsor ingredients and other essential items.

CWC’s mission is simple. The Rescue, Cook and Feed. The food crisis within South Africa is real, and if we are to alleviate hunger in any way, it will require a collaborative and united effort from the private sector, Government and regular South African citizens who want to make a difference.This Mandela Day, through teamwork and collective action, we hope to meet and beat the target of #67000 litres once again. For more information on Chefs with Compassion, go to www.cwc.org.za  and find out how you or your organisation can get involved this July and beyond.

Continue Reading
You may also like...
Related Topics:featured, mandela day