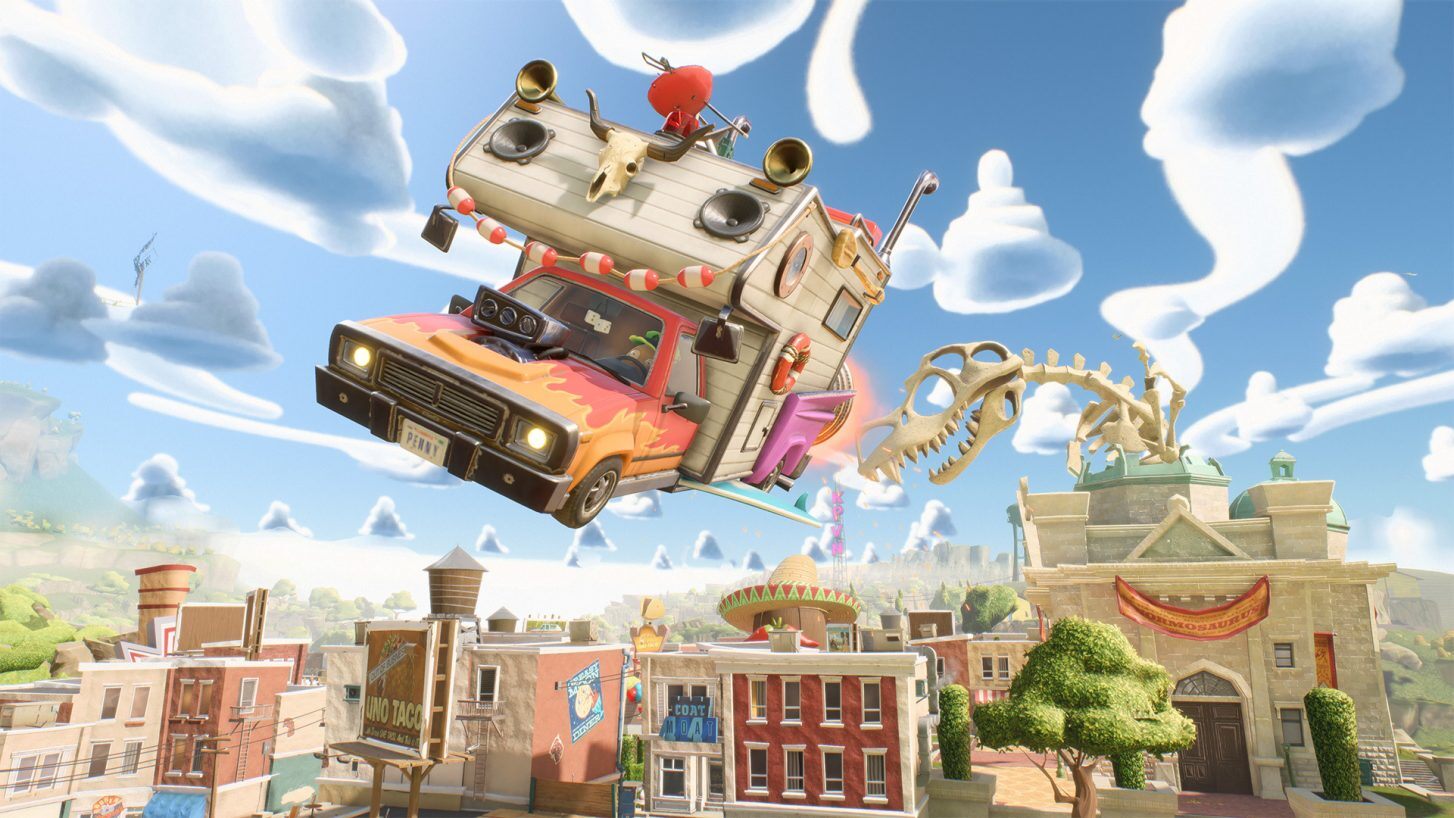 Over a decade ago, Plants Vs Zombies was the go-to game for casual gamers, and the franchise exploded once it was released on smartphones. But the brand was badly hurt by a micro-transaction system that encouraged players to keep paying to play. While this system is highly effective in other types of games, casual gamers quickly found other games to play for free.

This caused a major pivot. The game went from a top-down tower defence game into an online third-person shooter. Since then, it has been refined over three iterations to get to Battle for Neighborville, which now features some PvE (Player versus Environment) action. PvE is a relatively new game style where players need to fight against computer-controlled enemies. The game is also online-only, so offline players are out of luck.

The characters are distinct from one another, which is a make or break factor for games like this. Players can either play as, and you guessed right, plants or zombies. It gets a bit more complicated after that, thanks to three character classes: attack, defence, and support. These classes shake things up for players in PvE mode, where each player needs to play to their class to ensure a win.

The multiplayer experience is very well-thought-out, thanks to a cleverly designed combat system. It also offers four different multiplayer modes, from killing the enemy team’s players or defending a payload. The end goal remains largely the same: kill the enemy team. Each mode also places a limit on the number of players in a match, ranging from 12v12 to 4v4.

There are three zones in the game, one for plants called Mount Steep, one for zombies called Weirding Woods, and a middle ground aptly named the Town Centre. Each zone has its own missions and rewards. The level design is rich and colourful, as one would expect from the series.

Battle for Neighborville came close to a battle royale type game, but didn’t go there. In the battle royal space of PUBG and Fortnite, it would have done well to shake up the market with a new take on combat. At the same time, it also can’t enter this space because plants would be against plants and zombies would be against zombies, which isn’t the name of the game.

One of my favourite features of the game is the accessibility. There is a narrator in the menu that voices over the settings so I knew what I was changing, even when I was far away from the TV set with my glasses off.

Overall, it’s a pretty great game for those who enjoy funky takes on online shooters.

Hit the jackpot on Black Friday