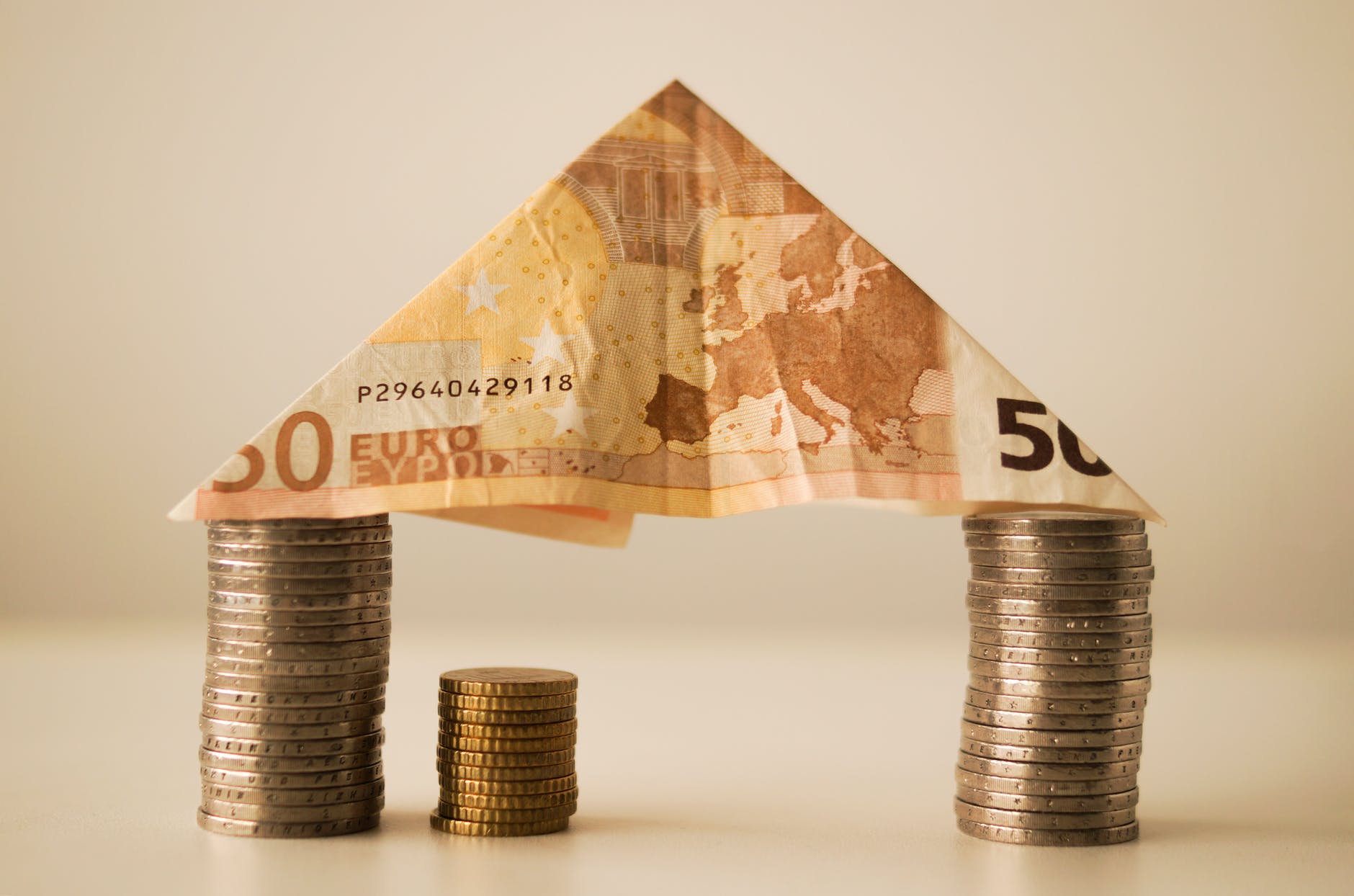 There is currently a revolution in the space of financial inclusion, with around 70% of people worldwide now having access to financial services, up from just 50% a decade ago, according to the World Bank. One of the key drivers behind this phenomenon is the huge increase in mobile phone usage among people of all income levels, allowing institutions to deliver services more easily and cost-effectively to the underbanked.

But, does access automatically translate into usage? While it is commonly thought that financial access should lead to financial prosperity, a recent assessment by Boston Consulting Group showed that South Africa, despite being the largest economy in Africa, ranked 149th out of 162 countries in its ability to convert wealth into well-being. Why the disconnect?

To successfully address financial inclusion, it is important to look at the financial behaviours of users. Having a bank account is only helpful if it is used. A recent paper released by research lab Ideas42 revealed that after studying 14 digital financial service providers across South Asia and Africa, the average proportion of accounts with activity was only about 25%. This shows a worrying and unsustainable disparity between innovation and impact.

Research in the fields of behavioural science has revealed numerous behavioural barriers that prevent people from building their financial health. One of the most significant barriers is the so-called intention-action gap. Even though people may have knowledge and awareness, neuroscience has confirmed that these factors, in isolation, are poor indicators of behaviour. So, providing people with the right information, such as ‘saving for your retirement is important’, will not necessarily translate into people behaving accordingly. Sometimes, the gap is due to the tendency of people to focus on the here and now and not the long-term benefits and rewards, favouring immediate gratification.

A second barrier is a complexity and information overload that exists in the financial services sector. Financial products can be overwhelming for those consumers who aren’t financially literate or astute. Research shows that when there are too many options to choose from, people are less likely to choose anything as they become overwhelmed. Having more options requires time and effort to process, leading to inertia, procrastination, or buyer’s remorse.

Analysing these barriers through a behavioural lens reveals opportunities to create

new financial offerings that are better suited to customers’ needs. Interventions using psychological triggers or nudges can be designed to assist people in bridging the gap between intentions and actions. A nudge is effectively an intervention that reframes the way choices are presented so that people are more likely to pick the option that benefits them. Importantly, while nudging may reframe choices, it doesn’t restrict them. It is not as forceful as an incentive or a penalty.

Another behaviour change technique is a commitment device, which helps a user to make a choice in the present that restricts choices in the future to help control impulsive spending. An example is opening a savings account that has hefty fees for early withdrawal or that disallows withdrawals for a pre-specified time.

Using these techniques, the team at OFIN has developed a first-of-its-kind mobile app that endeavours to change financial behaviour, which will ultimately address financial inclusion. It is aimed at South African fleet operators, owners and courier drivers and focuses on three aspects for the driver: to save on expenses, to make the participant lendable and to automate and improve on cutting the costs of expenses such as fuel and tyres.

The app uses an online marketing technique called gamification, which encourages engagement with a product or service. By gamifying financial spend, we hope to encourage usage, assist logistics businesses to run more profitably, and, more importantly, to uplift and educate drivers to better manage the vehicle. The app connects to the vehicle, empowering the driver to be financially healthy as expenses are monitored and incentives provided for effective cost-control. There are infinite possibilities on what the user can automate. All the user needs to do is choose a trigger, such as ‘after every 100km travelled’, then an action, such as ‘put aside R45’, a function, such as ‘for tyres’, and then the supplier can accept or reject an automation. This automation is repeated until the independent driver has to use funds to pay for tyres.

By better understanding how people process information, make choices, form preferences and act on their choices, the institutions and people working to promote financial inclusion can make progress on closing critical gaps and address not only access but also action.