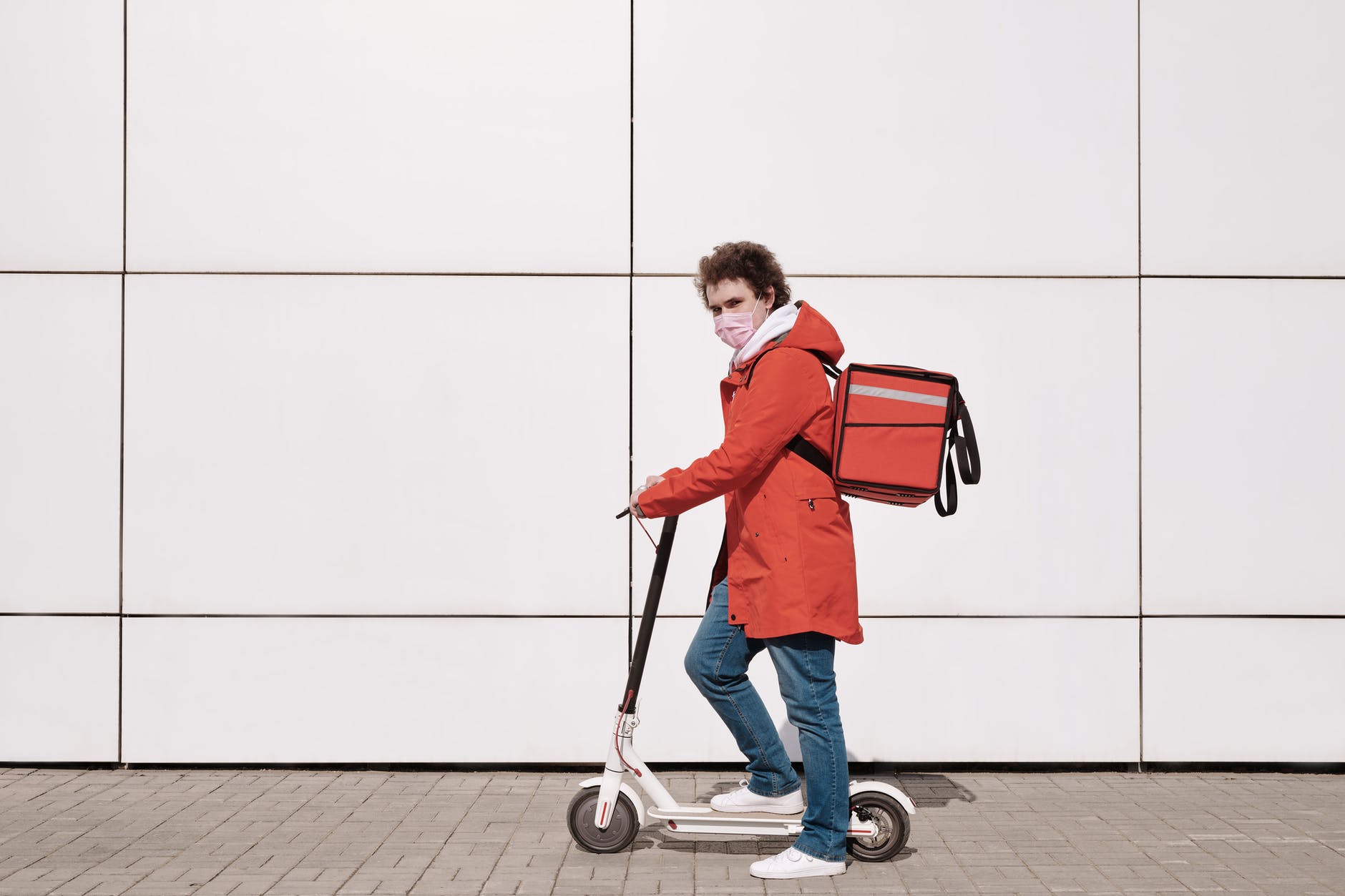 Workers are leaving jobs like never before, and it’s causing a shortage of talent that has companies around the globe reeling. According to a recent survey conducted by Citrix, 40% of 1,000 knowledge workers in the US have left at least one job in the past year or are considering doing so. It’s been dubbed “The Great Resignation.” But it’s really “The Great Transformation.”

Contrary to what’s being reported, workers aren’t bailing for traditional reasons like more money or a better title. The majority are jumping ship for jobs that give them the freedom to do meaningful work from the location of their choice and provide equal opportunities to contribute and advance their careers. As revealed by the Citrix survey:

Make no mistake: salary and benefits are important. But they aren’t what’s inspiring workers to seek new roles. Among those surveyed who have changed jobs in the last 12 months, more than half took a pay cut. And 60% joined startups and accepted equity in exchange for salary.

Today’s workers want flexible arrangements that allow them to choose where they work best. An overwhelming 80% of respondents to the Citrix survey said it was “very” or “somewhat” important that they be able to “work from anywhere,” and 55% said they would take less money to do so.

Modern employees want to engage in innovative work, be productive and make meaningful contributions to the business that are valued without interference from complex technology and processes. And they’re likely to move on if they can’t:

If all of this sounds familiar, it should. In 2009, a similar exit took place as workers across the knowledge economy began pursuing consulting and freelance work, creating the so-called “gig economy.” They left for many of the same reasons workers are moving on today. But the stage is set to bring them back.

In addition to why workers leave, the Citrix survey sought to understand what makes them stay. And it found:

In embracing hybrid models for work and digital technologies that empower people to work when, where and how they choose, companies can create a new class of “gigs with benefits” that provide the flexibility and autonomy that freelance, contract and gig workers crave along with the stability that has become increasingly attractive as the pandemic wears on.

And in doing so, they may lure back some valuable talent with the skills to keep business going and growing.

Creating the Space to Succeed

With the right digital workspace solutions, companies can remove the friction from work that frustrates and slows employees down. And this is critical, because when employees feel empowered by the solutions they use rather than hamstrung by them, they can focus, innovate and deliver value.

They can also narrow the new digital divide that hybrid models threaten to open by creating an equitable environment in which employees can engage and collaborate in a transparent and efficient way regardless of where they are located.

Whether at home, in the office or on the road, digital workspaces provide employees with consistent, secure and reliable access to all of the apps and information they need to perform at their best.

Winning the Battle for Talent

The balance of power has shifted. Employees are no longer demanding flexible jobs that allow them to innovate and move forward, they’re commanding them.

To remain vibrant in one of the tightest labour markets the world has ever seen, companies need to come to grips with this and get on board with the new, flexible work models that will drive the future of work and leverage them to cultivate a workforce that is flexible, agile and empowered to adapt to changing conditions and move their business forward.