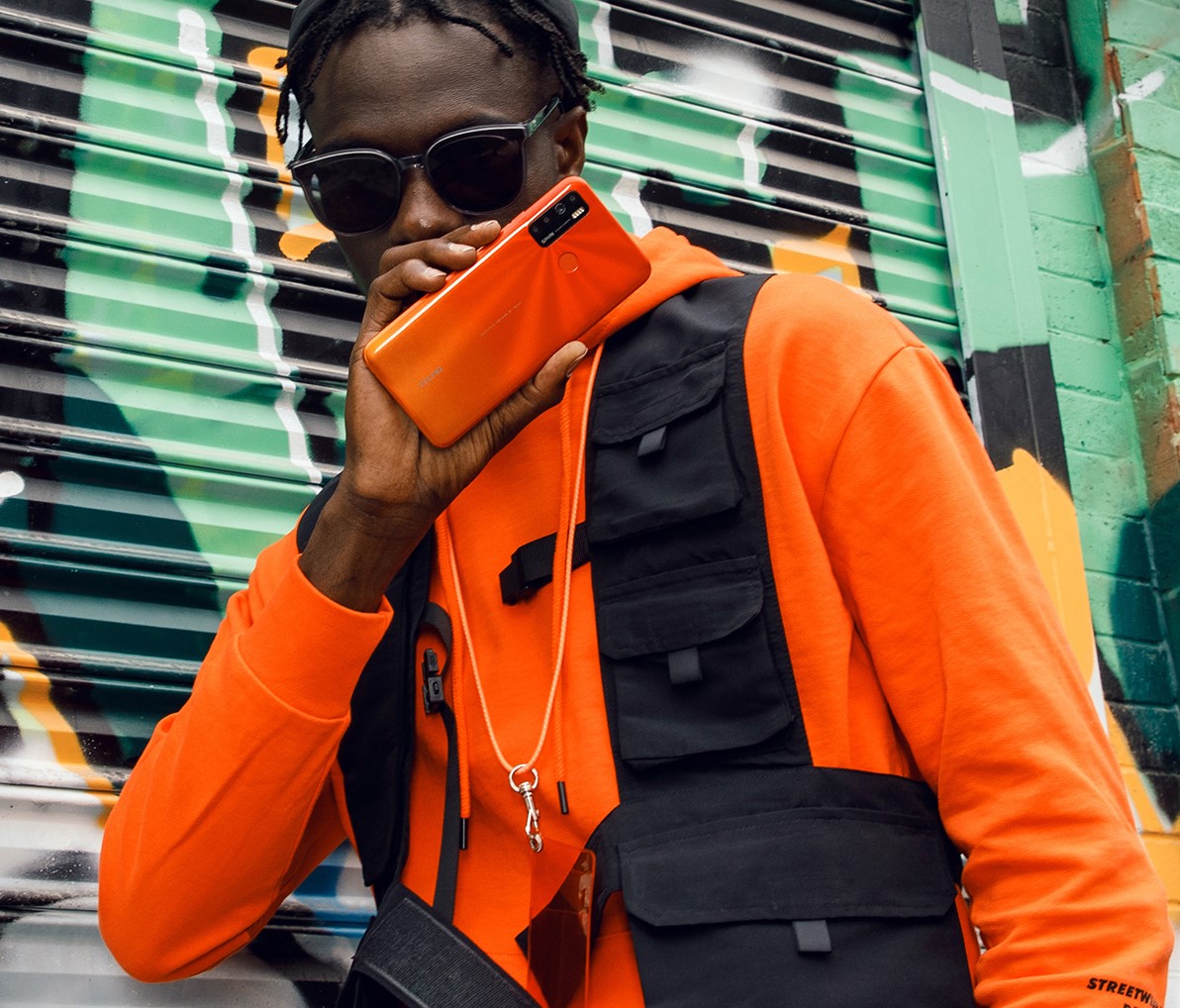 Counterpoint Research’s Market Monitor service announced this week that the Transsion Holdings-owned brand’s successful launch of handset models in the affordable segment, and continued market spending, has allowed it to make significant inroads. despite a 6.7% year on year fall in Africa’s smartphone shipments.

“The ASP decreased 15% between 2018 and 2020, and today over 80% of Africa’s smartphone shipments come from the below $200 band,” says Counterpoint analyst Yang Wang. “We can expect further replacement of feature phones by entry-level smartphones, leading to the ASP likely remaining under pressure in the next few years.”

The IDC expects smartphone shipments into Africa to grow 2.9% year on year in 2021.

“The first half of the year is likely to be slower as vendors face component shortages,” says Ramazan Yavuz, a senior research manager at IDC.

“However, a recovery is expected to start from the second half of 2021. With the expansion of (Covid-19) vaccination programmes and a subsequent slowdown in the spread of the Covid-19, markets across the region are expected to return to normal in H2 2021, with retail channels performing better and purchasing power starting to improve.”