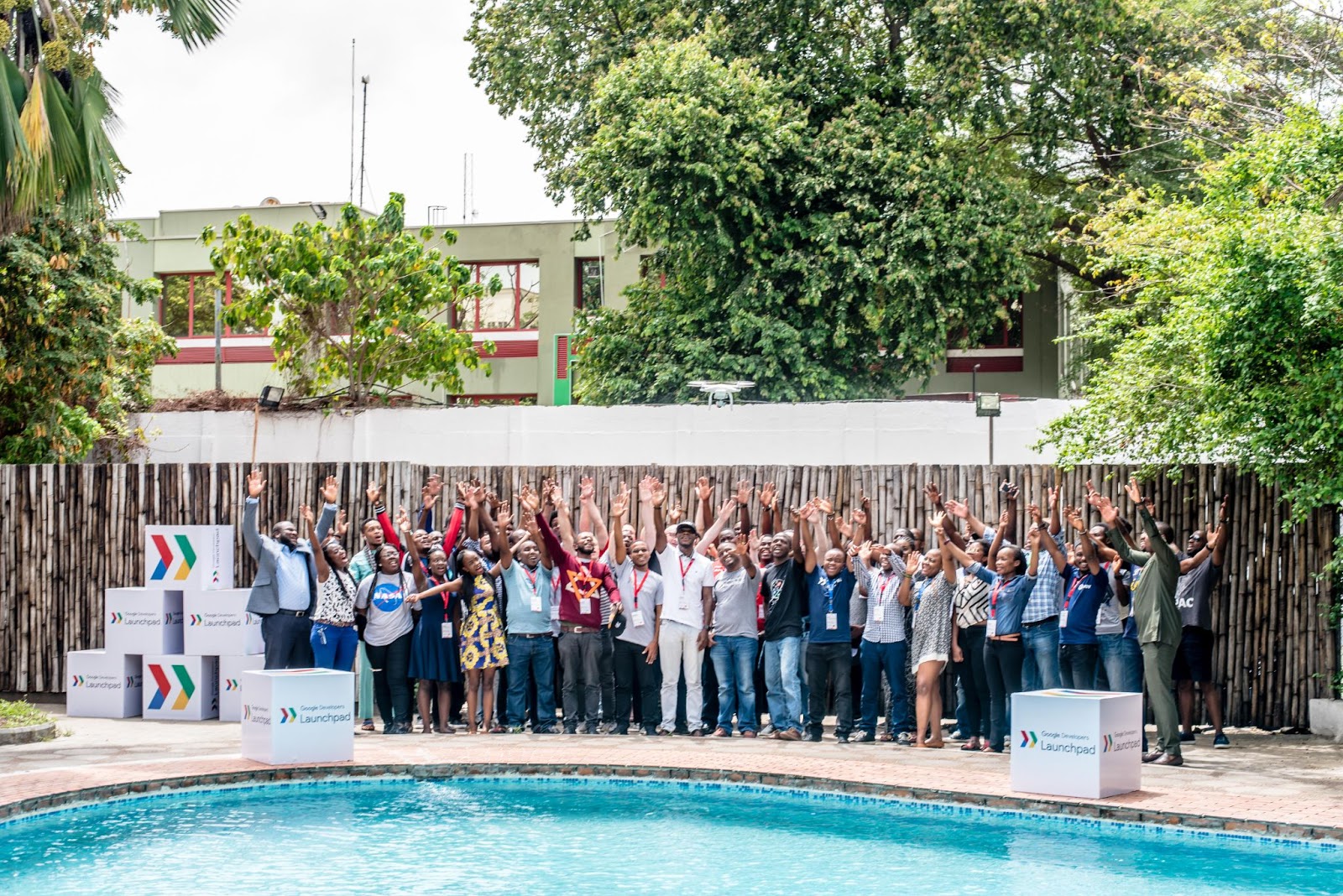 Google says it has restated its commitment to the startup ecosystem in Africa, with the opening of applications for a new class of the Google for Startups Accelerator programme. It has also launched new developer scholarships in partnership with Pluralsight and Andela.

Applications for the 6th Cohort of Google for Startups Accelerator programme, a three-month programme starting on 21 June 2021, will be open until May 14. The online programme includes 3 intensive virtual training boot camps, mentorship and Google product support, and is open to applications from 17 countries across Africa, including Egypt, Ethiopia, Ghana, Kenya, Nigeria, Senegal. South Africa, Tanzania, Tunisia, Uganda and Zimbabwe. The aim is to support the growth of the startups through their crucial growth phases.

“Last year, due to the COVID-19 pandemic,  the first virtual class of Google for Startups Accelerator Africa was launched,”  says Onajite Emerhor, head of Google for Startups Accelerator Africa.  “It was the first all-online iteration of Google’s accelerator program for Africa, and saw 20 startups from seven countries undergo a 12-week virtual journey to redefine their offering while receiving mentoring and attending workshops. This year, with the 6th cohort, we want to continue to play our part by supporting developers and startups within the Africa tech ecosystem, ensuring they get all the access and support necessary to see them continue to grow.”

The African startup ecosystem is a key driver of economic growth on the continent, with Africa’s tech space experiencing a significant upswing in startup success stories. According to the Africa Internet Economy 2020 report, sponsored by Google and IFC, Africa’s Internet economy is poised to boost the continent’s economy by 5.25% in the next five years. The report states that the headwinds caused by COVID-19 will not deter the growth of Africa’s internet economy, which is projected to contribute nearly $189 billion to Africa’s GDP by 2025, increasing to $712 billion by 2050.

Says Nitin Gajria, managing director of Google Sub-Saharan Africa: “The growth of entrepreneurship is crucial, especially in the African context. African developers and startups play a critical role in the transformation of the African economy, creating new opportunities and paving the way for the economic and social development on the continent that we want to see. We recognise Africa’s exceptional digital potential, and that is why Google is committed to providing this critical support for African startups.”

Will lockdown lead to super-speeds?