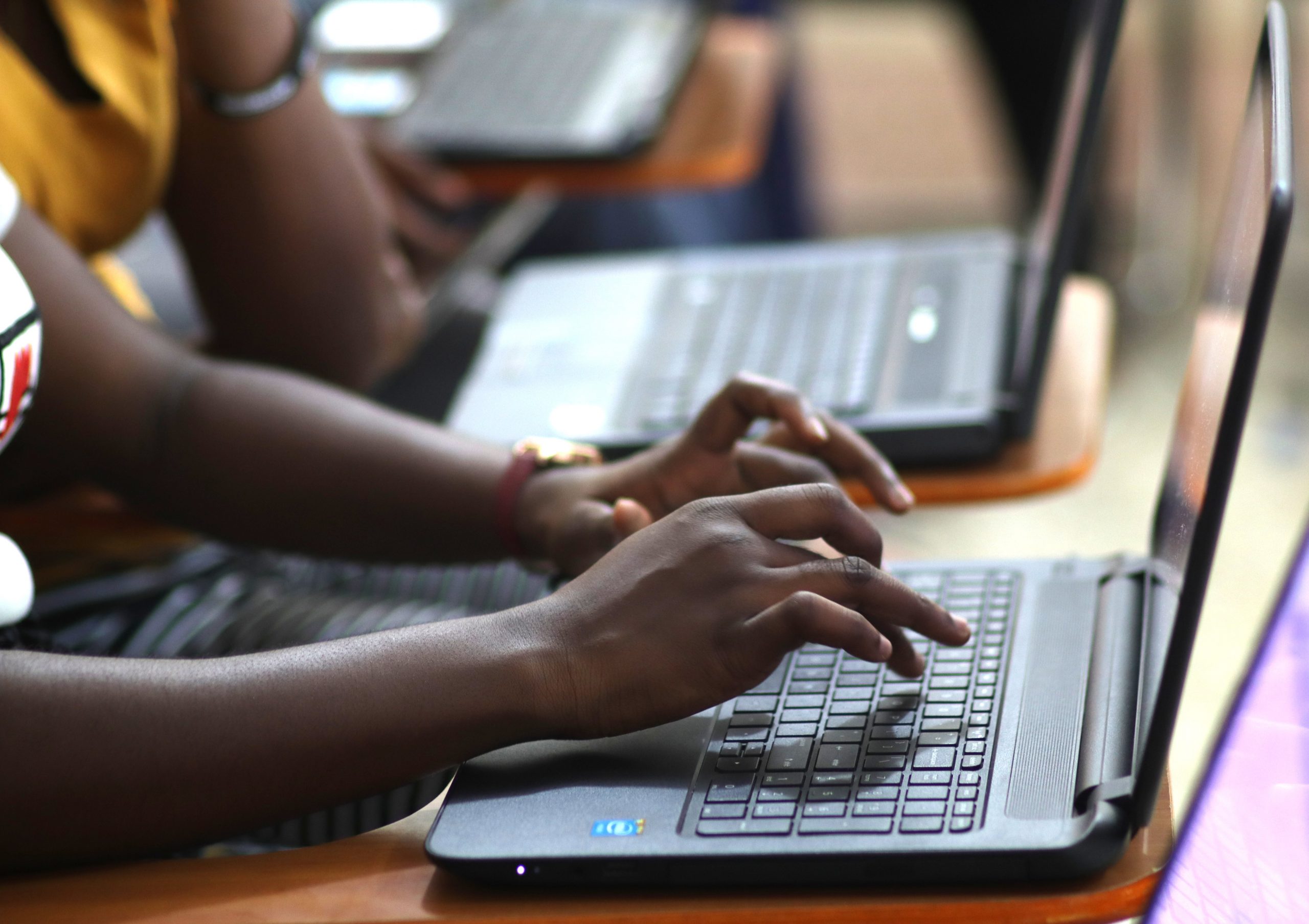 Technology offers the best opportunity for Africa’s advancement, and African countries have the right to choose which countries and companies they partner with in charting the technological development of their people. This was one of the messages emerging from a webinar hosted by the University of Johannesburg last week.

Titled, “Gearing Africa for the 4th Industrial Revolution: Patterns, Prospects and Lessons,” the event saw stakeholders from business, academia, civil society and the media share insights on the continent’s future, and the role of technology in achieving its developmental aims.

The onset of the Fourth Industrial Revolution (4IR) presents enormous opportunities for African development. However, it comes against the backdrop of a trade war between China and the United States, with especially the latter seeking to influence the tech choices of its trading partners.

Noting the advantages that the 4IR offers for Africa’s development – such as precision agriculture and bridging the digital divide – speaker and event chair Dr David Monyae, executive director of the Centre for Africa-China Studies, noted that the continent’s infrastructure limited its ability to embrace 4IR.

“To surmount this dearth,” he said, “the continent needs to learn from the lessons of more advanced countries, and identify partnerships that might be to its advantage.”

Dr Monyae said this would be a trying task. “The current international system is fraught with disagreement on technologies, with countries such as the United States ranged against more ambitious countries in the field of technology, such as China.”

In his address, UJ Vice Chancellor Prof Tshilidzi Marwala and deputy chairperson of South Africa’s Presidential Commission on the Fourth Industrial Revolution, noted the potential of technology to turbocharge development. He listed eight areas the Commission was focused on, where 4IR could reduce inequality in South Africa, but he emphasised the urgency of taking action.

“Covid-19 has shown us how vital technology is for the future,” he said. “But gaps still exist in infrastructure – as they did during the first three industrial revolutions. The time to invest in technology is now, we cannot wait to adapt.”

Edward Zhou, Huawei’s Vice President of Global Public Affairs, noted that despite some progress, there remained a significant digital divide preventing Africa’s people from seizing the advantages of the 4IR. He said 28 million students in Sub-Saharan African were without internet connectivity, and more than 110 million people had no access to financial services.

“Bringing these people into the digital economy is dependent on connectivity and here, cloud-based architecture is important, as well as more fibre connectivity to villages and other sites,” said Zhou.

He said Huawei had been an established technology partner across Africa since 1997, and looked forward to continuing these relationships in pursuing 4IR in Africa.

“We have also partnered with more than 400 universities across Africa in giving training to more than 15 000 students,” he said.

In his address, Thang Nguyen-Quoc, economist at the OECD Development Centre, pointed out that the resources available for development in Africa had not kept up with population growth, and that due to the Covid-19 pandemic, eight African countries were already in debt distress.

He said foreign direct investment in Africa was set to fall by 25 to 40% due to the pandemic. However, said that digital investment offered far more effective returns than other sectors.

“Digital transformation is critical,” he said. “Compared to energy, ICT is cheap, and the benefits are real and immediate. It is critical that governments follow the right policies, ones that will attract more effective types of investments”

Dr Monyae concluded that for Africa’s digital advancement to come to fruition, it needed a global environment conducive to the continent’s development.

“For Africa to develop, it must have sovereignty,” he said. “However, there is no need to retreat from globalisation. Protectionism at global level won’t succeed, and it will not be good for the continent.”

“Africa need not be pro-Beijing or pro-Washington, but pro-development at all costs.”