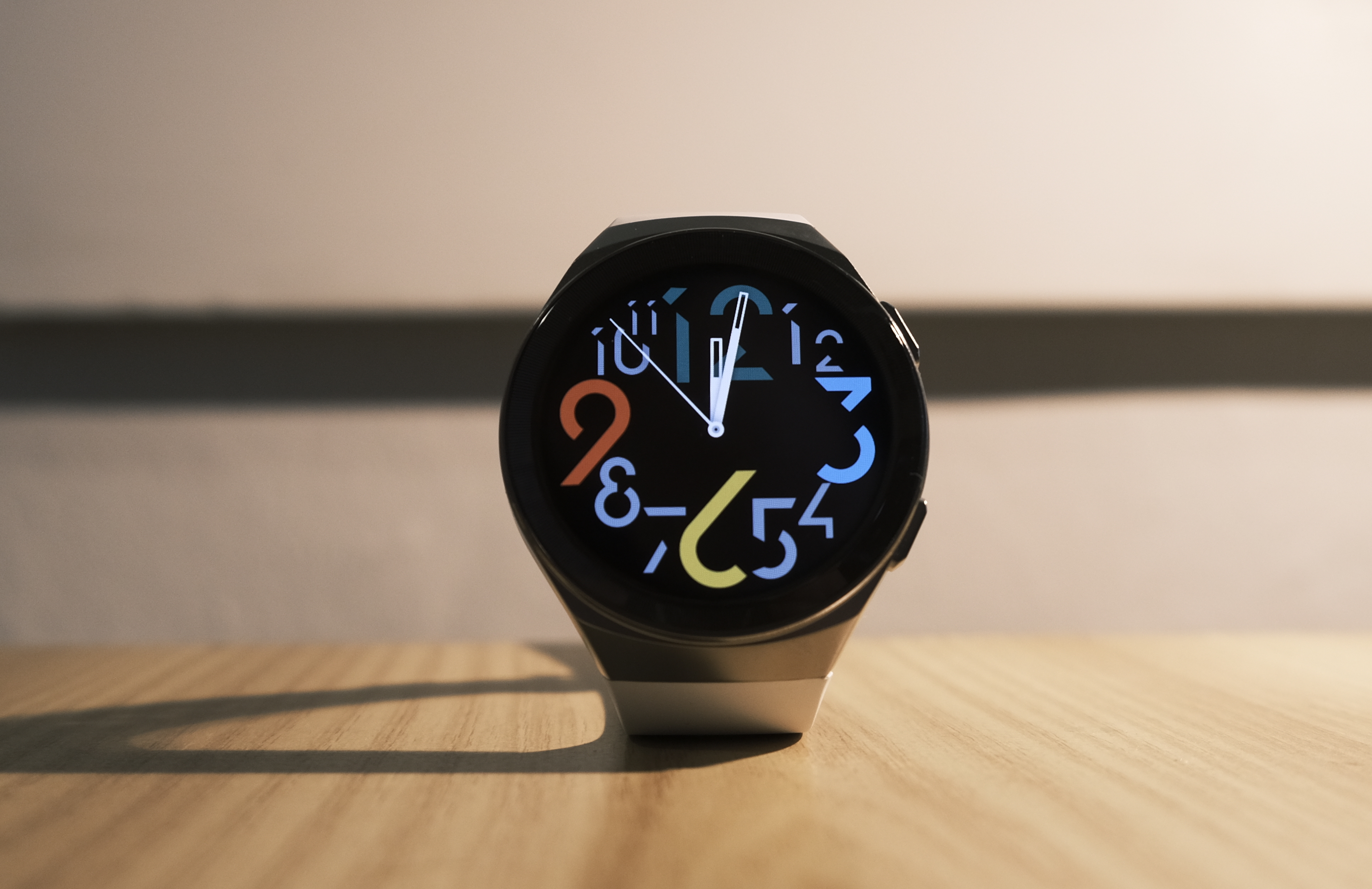 Just when we thought we would have to wait for the Watch GT 3 to arrive before we saw more innovation, Huawei released the Watch GT 2e. This new revision roughly maintains the form factor of the Watch GT 2, but adds and trims some features to make it more affordable and fitness-focused.

While there are many reasons to love the new smartwatch, we distilled the top seven features which put it above the rest.

As with the Watch GT 2, the GT 2e carries a two-week battery life, depending on typical usage. Those who don’t use the GPS function will get over two weeks from a charge, while those who go on two-hour, GPS-tracked runs every day will get around 8 days. It takes serious work to drain this smartwatch’s battery.

The GPS is extremely accurate. It also didn’t drain the battery quickly, which is fantastic for those wanting to go on long runs. We assessed the GT 2e’s accuracy by tracking it in tandem with a smartphone and dedicated Garmin GPS. We found the results to be almost identical, except for between tall buildings, where the smartphone and smartwatch lost positioning. Typically, one can expect good positioning from the GT 2e where one would expect to get good positioning from a smartphone.

It features an identical display to the 46mm Watch GT 2, with a circular 46mm screen at 454×454 pixels. The display is very bright with vibrant colour replication. When out for a run, the bright AMOLED display comes into its own with clear visibility of stats in bright sunlight conditions.

The focus of the GT 2e is fitness, and Huawei makes this known with adding over 100 sport modes to the device, compared to the 15 modes on the GT 2. These range from parkour to water polo. It also adds an intelligent tracking feature to detect six sports patterns automatically, in case a user forgets to start tracking before exercising. These modes include running (indoor and outdoor), walking (indoor and outdoor), elliptical, and rowing machine.

While Fitbit is known as the king of sleep tracking, Huawei delivered similar results over a four-day test of wearing both devices while sleeping. The GT 2e also implements an SpO2 (oxygen saturation) sensor to track sleep quality, which adds an extra dimension to the analytics for those who suffer from sleep apnea. That said, this device isn’t designed to assist or explicitly track sleeping disorders.

7. Storage for songs on device

One can sync up to 500 MP3s to the smartwatch, which is good news for those with on-device music. If you’re in the Huawei ecosystem with a Huawei smartphone and Huawei wireless earphones, switching audio between the watch and smartphone is near seamless and a pleasure to use. Unfortunately, the watch doesn’t support streaming providers like Spotify and Deezer for offline playback, which is where Fitbit still holds the top spot. Overall, the Watch GT 2e is a fantastic upgrade in terms of fitness tracking, asserting Huawei wearables as viable replacements for other fitness-focused wearables. The Huawei Watch GT 2e retails for R3,499 at Takealot and Cape Union Mart.

Tech is key to Africa