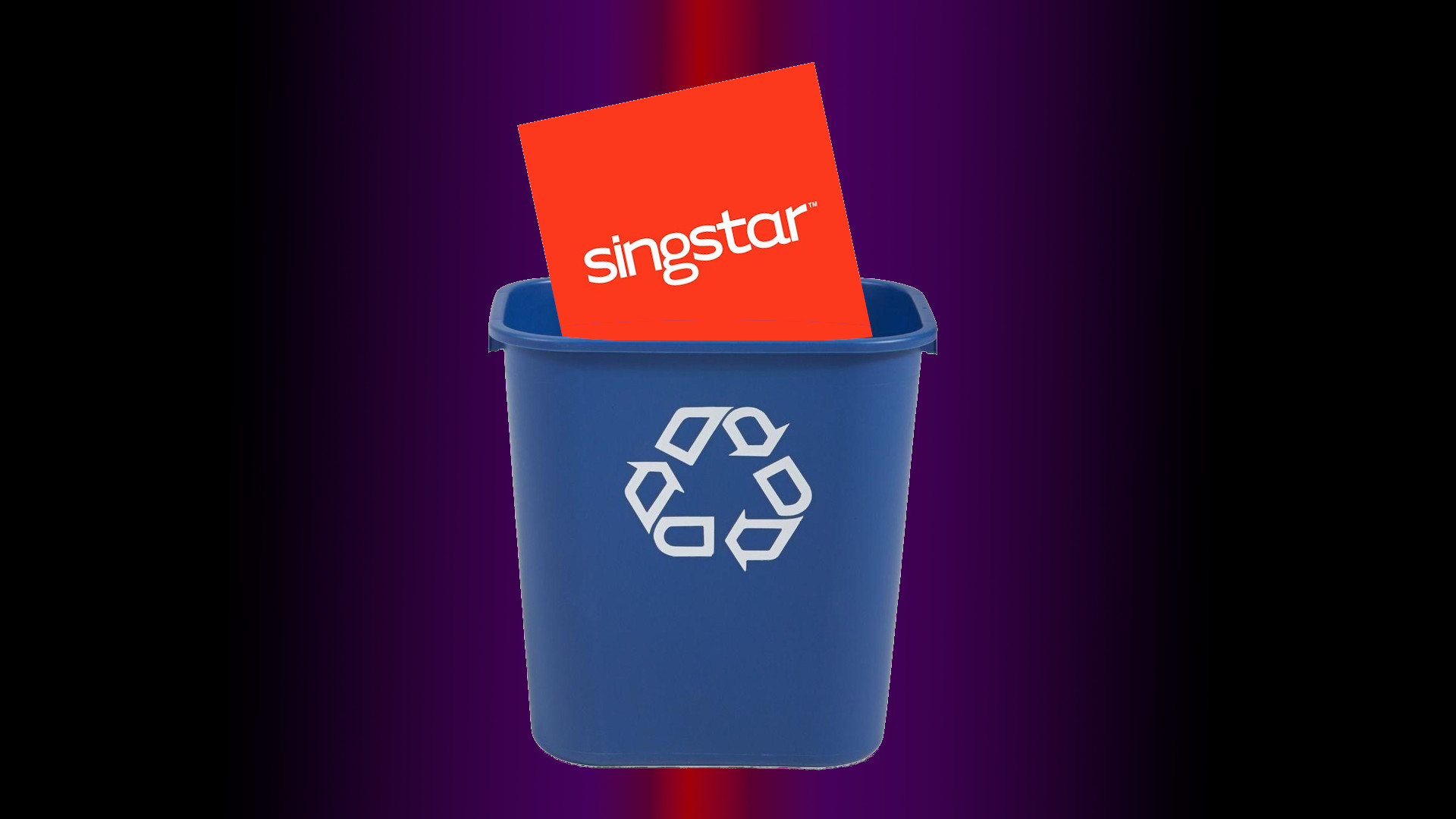 At 23:59 on 31 January 2020, SingStar’s online services, including SingStore, will be shut down. Sony said in an announcement: “online functionality, network features, and digital music downloads will be immediately disabled”. Players who have downloaded the game and songs to their consoles or own hard copies will not be affected.

The game has sold almost 18 million physical copies and over 4 million individual songs purchased digitally. It was also popular enough in South Africa to have a SingStar Afrikaanse Treffers game released for PlayStation 3.

The decline in SingStar usage can be attributed to a shaky upgrade model. When SingStar for PS3 was released, Sony didn’t release the songs they had promised at 2006 E3. Its saving grace was the ability to play existing SingStar PS2 physical discs within the PS3 SingStar app. When the PS4 was released, SingStar didn’t support PS3 and PS2 hard copies of the game, making existing collections obsolete. This is most likely what caused the shift to other platforms like TikTok, where users can lipsync with music in a video, instead of repeatedly paying to sing along.

The following functionality will still be playable in offline mode:

From January 31, 2020 online functionality will be affected in the following ways:

How to keep the customers satisfied this Black Friday