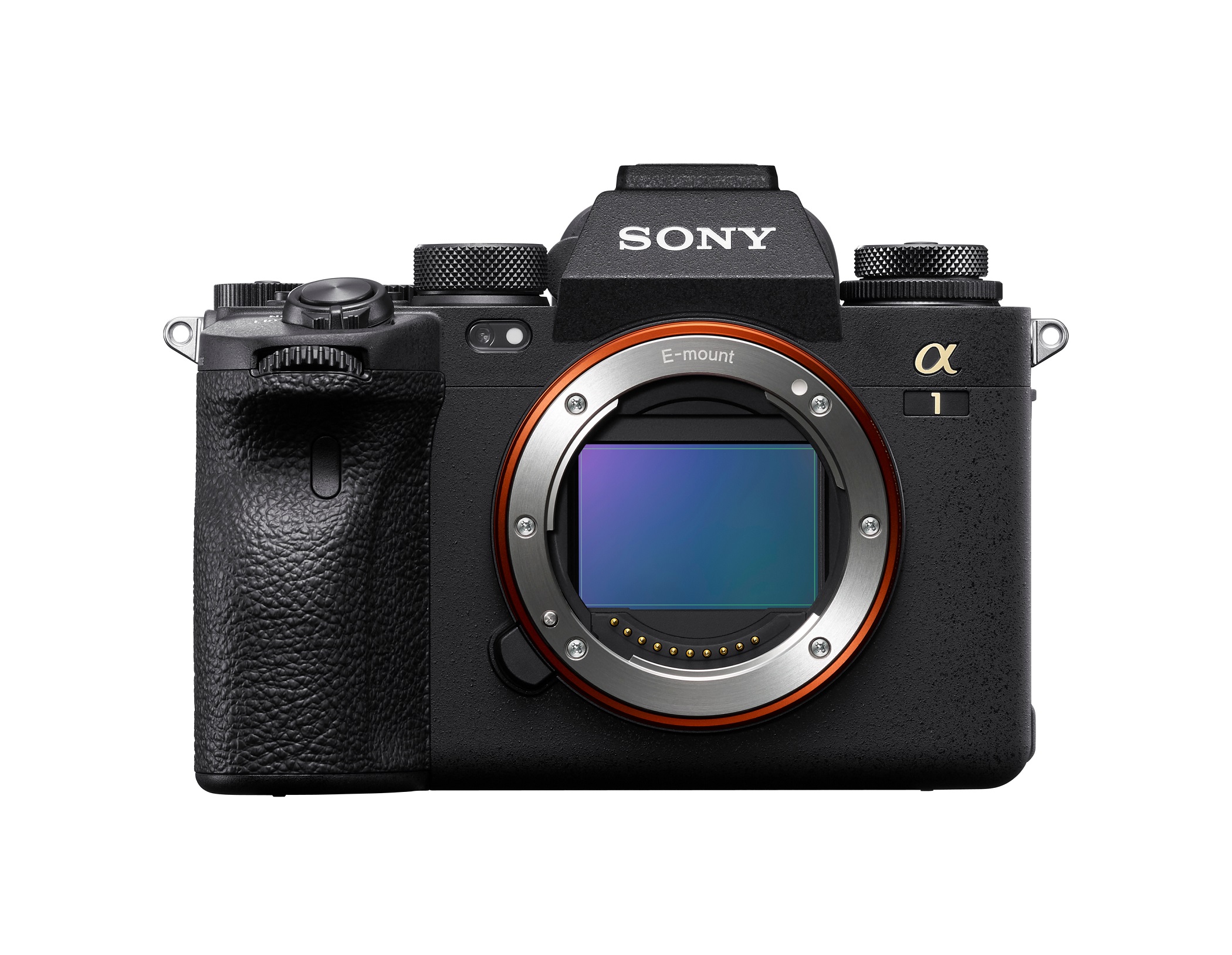 Sony Electronics has announced a new full-frame mirrorless camera called the Alpha 1, which serves to be the new flagship of the Alpha range.

It also features an evolved Pixel Shift Multi Shooting mode that composites up to 16 full-resolution images.

The new image sensor is built with integral memory and paired with an upgraded BIONZ XR imaging processing engine, making it capable of shooting 50.1-megapixel images continuously at 30 frames per second (fps). The high fps is possible due to the high-speed readout from the image sensor and a large buffer memory.

Sony Claims the high-speed readout from the new image sensor has reduced rolling shutter by up to 1.5 times when shooting stills, compared to the Alpha 9 II. It also offers silent anti-flicker continuous shooting with an electronic shutter which operates silently, without mechanical noise or vibration. The A1 also supports electronic shutter flash sync up to 1/200 sec.

Additionally, the A1 has a 9.44 million dot OLED Quad-XGA electronic viewfinder, with a refresh rate of up to 240 fps that aims to eliminate black-out. The viewfinder is a 0.64-type and offers 0.90x viewfinder magnification, a 41° diagonal FOV, and a 25mm-high eyepoint.

“We are always listening to our customers, challenging the industry to bring new innovation to the market that goes far beyond their expectations,” says Murat Gebeceli, head of digital imaging, Sony Middle East & Africa. “Alpha 1 breaks through all existing boundaries, setting a new bar for what creators can accomplish with a single camera. What excites us the most — more than the extensive product feature — is Alpha 1’s ability to capture that which has never been captured before. This camera unlocks a new world of creative possibilities, making the previously impossible now possible.”

The camera features 759 phase-detection points in a high-density focal-plane phase-detection AF system covering approximately 92% of the image area. Sony claims to have improved its real-time eye AF by 30% over the previous system. The system now supports eye AF for birds too.

Sony says the Alpha 1 is their first camera to offer 8K 30p 10-bit 4:2:0 XAVC HS recording with 8.6K. It’s 8K footage can also be down-scaled for 4K editing during post-production.

A heat-dissipating structure keeps the image sensor and image processing engine temperatures within their operating range, preventing overheating. This makes it possible to record 8K/30p video continuously for approximately 30 minutes.

The Alpha 1 also features an Active Mode that offers stabilisation for handheld movie shooting. When using Sony’s desktop applications Catalyst Browse or Catalyst Prepare for post-production, an image stabilisation function is available which utilises metadata generated by camera’s built-in gyro — with an 85% crop reducing a majority of shakes.

Other features that the A1 offers include; 16-bit RAW output to an external recorder via HDMI, a digital audio interface has been added to the camera’s multi-interface (MI) shoe, 5.8K oversampled full pixel readout without pixel binning for high-resolution 4K movies in Super 35mm mode.

The Alpha 1 has been configured to support built-in wireless LAN allowing communication on 2.4 GHz and 5 GHz bands with dual antennas. 5 GHz includes 2×2 MIMO support (IEEE 802.11a/b/g/n/ac) and a USB Type-C connector for high-speed wired data transfer. It includes an HDMI Type-A connector, and USB PD (power delivery) support, allowing power to be supplied from an external source so that users can record for extended periods with minimal internal battery usage.

The A1 also has a built-in 1000BASE-T LAN connector for high-speed, stable data transfers, including remote shooting. FTPS (File Transfer over SSL/TLS) is supported, allowing SSL or TLS encryption for increased data security.

In addition to compressed and uncompressed RAW, the Alpha 1 includes Lossless Compressed RAW. There is also a new “Light” JPEG/HEIF image quality setting that results in smaller files than the “Standard” setting. Images shot on the Alpha 1 can be trimmed in-camera to a specific aspect ratio, size, or position.

The Alpha 1 has two media slots that both support UHS-I and UHS-II SDXC/SDHC cards, as well as new CFexpress Type A cards for higher overall capacity and faster read/write speeds.

The camera also features a magnesium alloy chassis, the Z-battery which can be extended using the optional VG-C4EM vertical grip, an improved dust removal feature, shutter close function on power-off to protect the image sensor and dust and moisture resistance.

There is a revised menu structure paired with a 3.0 type 1.44 million-dot LCD monitor. A subset of the camera’s shooting settings changes according to the selected shooting mode.

The Alpha 1 will be available in South Africa, as well as select countries in the Middle East and Africa, from March 2021.

Continue Reading
You may also like...
Related Topics:camera, cameras, product of the day