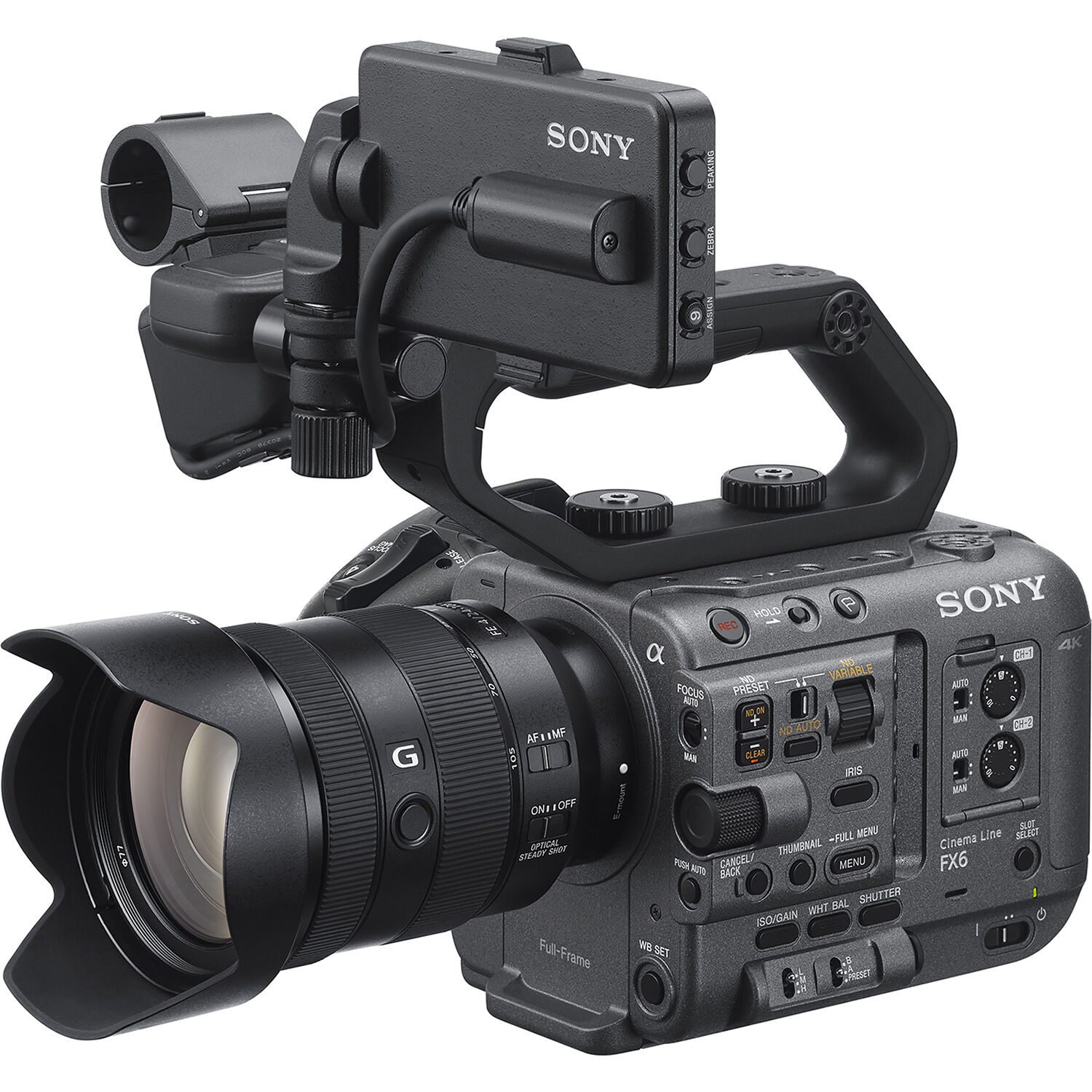 Based on customer feedback, Sony says it incorporated new technologies into the firmware update that allows users to produce stand-out creative content.

The firmware update includes focus breathing compensation, for a consistent angle of viewing when focusing, as well as a new technology – bokeh control mode – which takes advantage of a variable neutral density (ND) filter. This mode automatically adjusts the ND filter and gain when the iris is operated, making it possible to adjust the amount of bokeh while suppressing exposure changes. The FX6 also allows 16-bit RAW output to an external recorder via HDMI, allowing the flexible use of advanced post-production, which is ideal for movie makers. RAW output from HDMI also eliminates the need for conversion from SDI to HDMI, enabling shooting with a more compact shooting system.

The update also boasts usability improvements, such as a new picture cache recording function that captures video retroactively for continual recording without filling up a memory card or missing a crucial moment. This function is also available while shooting in S&Q mode. The FX6 also features HDR and SDR dual production for SR Live as well as a four-channel audio level meter.

The FX6 is part of Sony’s Cinema Line, a series of products that bring the company’s expertise in imaging technology to a broad range of filmmakers and content creators.