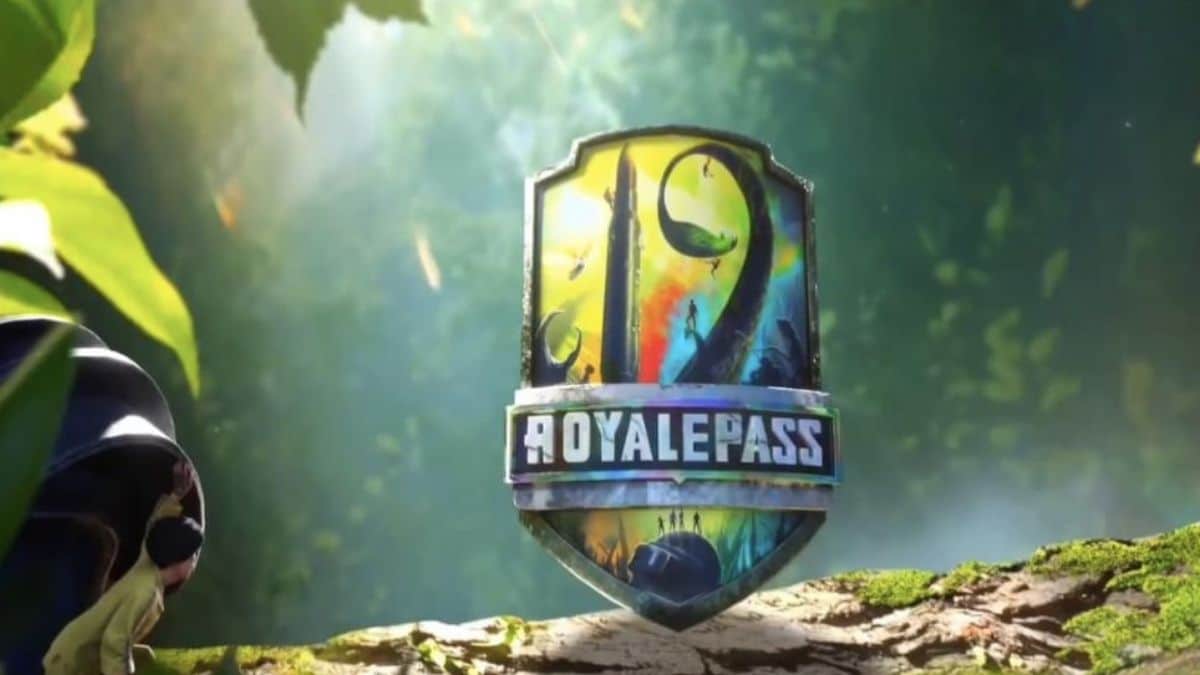 PUBG Mobile has launched Royale Pass Season 19: Traverse, with new rewards for each of the 100 ranks, as highlighted in the Royale Pass Season 19 teaser trailer. Players can use new finishes for the Mini 14, AKM, Thompson and Motorcycle. RP Badges are now available, with players able to show off their Royale Pass progress. New mission and season content have also been added, along with bug fixes and changes for player optimisation. The Royale Pass Season 19 update is available now for free via the App Store and Google Play Store.

In Royale Pass Season 19: Traverse, players can jump-start their adventure into the unknown as they transform into a miniature insect player. In this state, players can only fight other insect players with special weapons and cannot be killed with normal weapons except for pans. Beginning on June 9th, players will be able to experience this adventure by travelling to a series of strange Labs found on the Erangel map.

Season 19 also introduces a number of new items, available to unlock through progression in the Royale Pass ranks. Players can unlock both The Insect Queen-Mini 14 and the Wonderland-AKM to battle enemies in style. At Rank 100, players have the choice of the Wonderland Motorcycle or General Beetle-Thompson set.

For those who want to show off their Royale Pass progression, RP Badges have now been introduced. These badges allow players to display their RP progress and information. Exclusive privileges for certain badges will be added in the future, so stay tuned for further updates.

As part of PUBG Mobile’s partnership with Godzilla vs. Kong, both Godzilla and King Kong are now also available as companions. Players can unlock these companions through the Lucky Spin and can bring these Titans to battle with them. Alongside these updates, new missions and season content have been added.

PUBG Mobile is available to download for free on the App Store and Google Play Store.