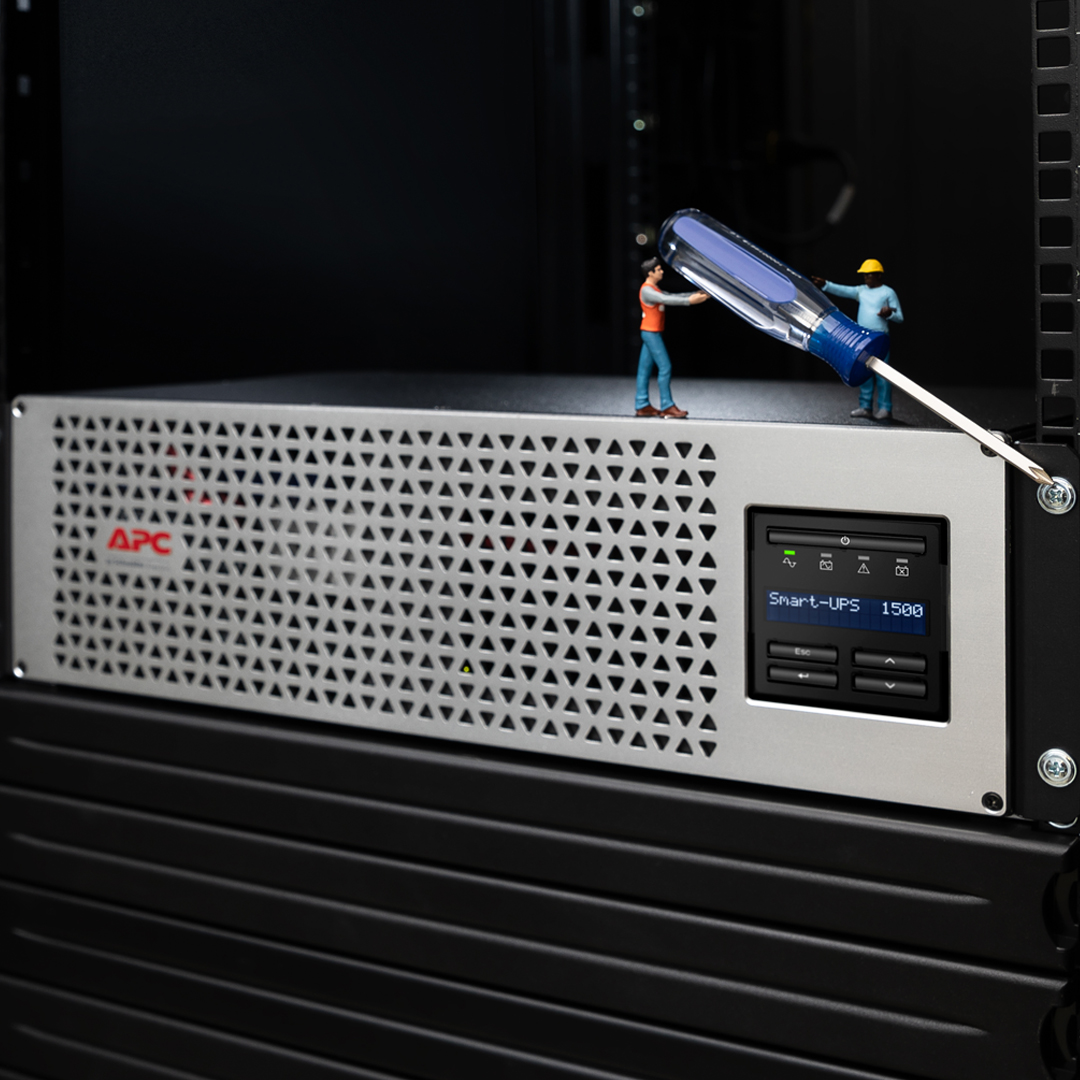 Until recently, Lithium-ion (li-ion) batteries have not been commercially adopted as batteries for single-phase UPSs. While used in various other applications, they didn’t provide the necessary balance of price, energy density, power, safety, and reliability to be suitable for home use. Schneider Electric’s APC Smart-UPS Lithium-Ion UPS Battery offers twice the battery life and up to half the total cost of ownership (TCO) of valve-regulated lead-acid (VRLA) batteries.

“We are very excited about bringing this technology to South Africa, where return-on-investment is a crucial decision-making factor,” says George Senzere, Pre-Sales Manager Anglophone for Secure Power Solutions at Schneider Electric South Africa. “When it comes to return-on-investment, it is important to look beyond the initial spend and assess the TCO so that you can more accurately project the costs and benefits involved. The move from traditional VRLA batteries to li-ion batteries offers several advantages that ultimately lower TCO.”

One of the biggest contributors to this lowered TCO is the low operational expense (opex) of Li-ion batteries. While the capital expenditure (capex) on a VRLA battery UPS may be less than a li-ion battery UPS, VLRA batteries become very expensive due to the cost of refreshing and replacing them, which is necessary for lead-acid UPSs. On the other hand, a Li-ion battery will typically match the life expectancy of the UPS itself, about 10 years (compared to 3-5 years of VRLA batteries). That effectively means never having to change the UPS battery.

“The technological benefits that a li-ion UPS provides and the fact that it has a lower TCO means that the APC Smart-UPS Lithium-Ion UPS Battery brings both cost savings and certainty to South African businesses,” says Senzere.

Continue Reading
You may also like...
Related Topics:loadshedding, product of the day