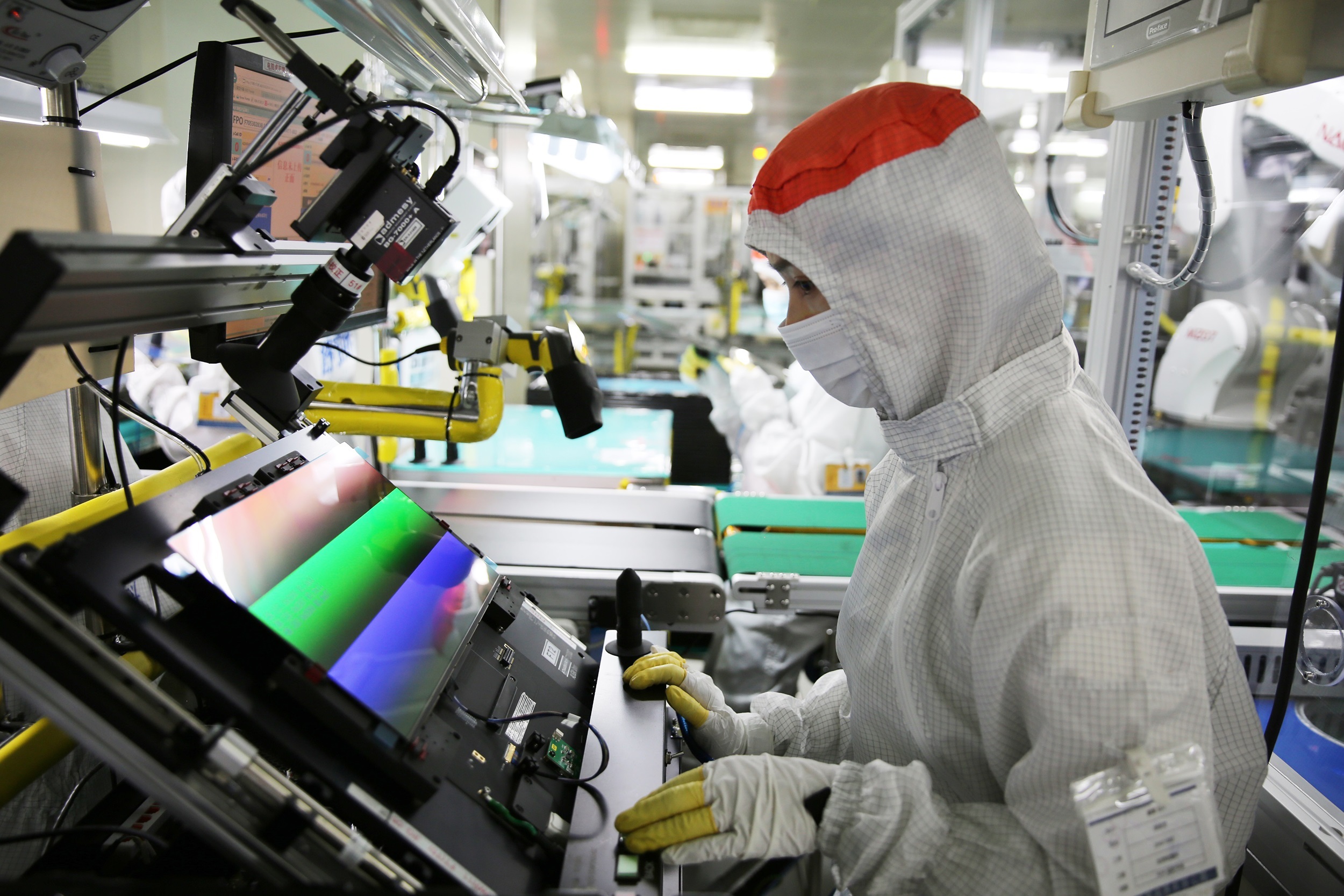 While most laptops and notebooks now offer a 60Hz refresh rate, Samsung Display announced this week that it will mass produce the world’s first 90Hz OLED laptops in the first quarter of this year.

Samsung Display says it believes consumers will quickly warm to the opportunity to purchase OLED displays offering a 90Hz refresh rate, even though the OLED panels require the use of a high-end graphics card. In rendering static images 90 times a second, they will make movements look much more lifelike, or snappier. As such, the new refresh rate updates changes in motion more often, allowing for smoother-looking visuals that appear virtually seamless to the viewer.

In a seeming contradiction, OLED displays are able to transition from one screen to the next much more quickly than LCD screens with the same refresh rate. As a result, OLED screens can make gaming and movie watching a more vibrant.

The company says the 90Hz OLED display offers high-speed driving that is on par with that of 120Hz LCD screens. It tested blur length using the same motion picture of a fast driving car and found that the image drag of 90Hz OLED and 120Hz high refresh rate LCD screens is 0.9mm and 1mm, respectively. In short, 90Hz OLED screens smear amazingly little, at practically the same rate as a 120Hz LCD.

Continue Reading
You may also like...
Related Topics:featured, Samsung

The Future Fast: decade of the drone has dawned
Fortnite players in line for $1000-a-day prize pool