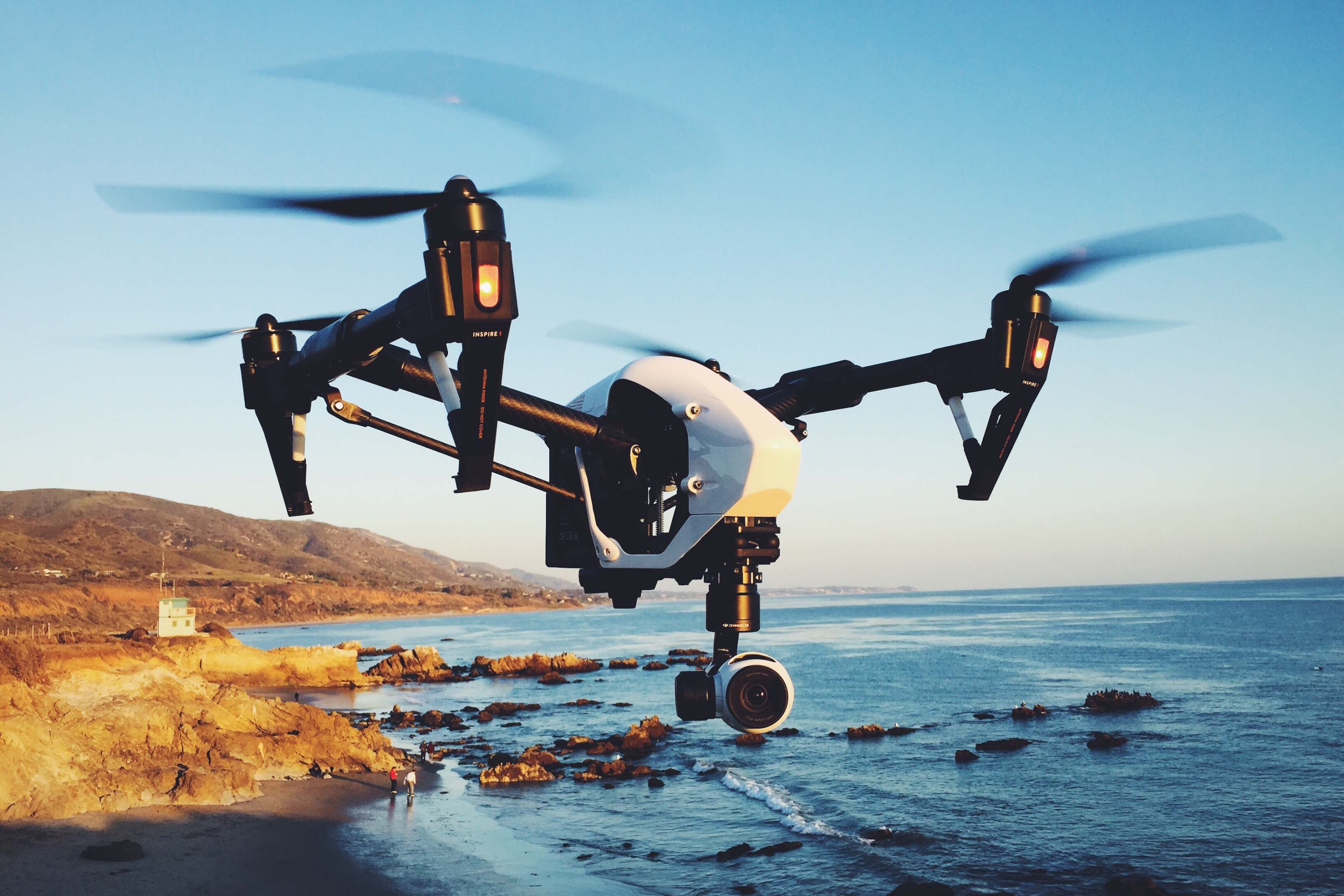 The drone industry has become a forerunner in autonomous technologies, says one of the African continent’s foremost thought leaders on the subject. However, according to Victor Radebe, founder of Mzansi Aerospace, one cannot separate drones from the Internet of Things and artificial intelligence.

“Years ago, when I wanted to get more into aviation, I thought the drone industry is exciting, it’s cool, it’s the future, thinking that it’s about aviation,” he said during a discussion on The Future Fast. “Later I realised that this industry is far more than aviation, it’s in just about every sector of the economy… everything is just being connected.”

With vehicles connected to cell phones and insurance apps accessing the gyroscope and accelerometer on the handset, for example, a sudden accident could not only dispatch an ambulance and alert first responders, but also traffic authorities and other vehicles in the area. And it’s not a major leap from this scenario to vehicles communicating directly with each other, continually.

“Right now, some of the high-end vehicles are fitted with things like automatic automated emergency braking. If the vehicle in front of me suddenly stops or reduces speed, my car must also be able to slow down almost immediately, because our reaction is three seconds and if I’m traveling 120 kilometres an hour, three seconds is too late for me to react. Whereas vehicles can pick it up in a split second. Now if we throw 5G into the mix, It will be in milliseconds. So the two cars will probably brake almost instantaneously. And that could mean a difference between life and death.”

All of this technology is feasible right now; it is just not happening yet. The solution, says Radebe, lies in the aftermarket, where the automotive industry is able to retrofit almost any vehicle. He points out that his car is a 10-year-old vehicle, yet is retrofitted with Discovery Health’s DQ-Track, a telematics device aimed at measuring driver performance. It is connected to a cellphone, and can connect to any other wearable.

“You are able to retrofit any other vehicle in the country. But now here’s the catch. Why would someone want to go and install that? What is the incentive for me? The insurance industry is the one that needs to come to the party, because we can begin to say, shift the responsibility for risk away from the insurance company to you as a driver. If you are able to prove that you can drive safely, no harsh acceleration, no harsh braking, no speeding and all of those things, you will pay this amount of insurance, but if you go beyond that, you will pay more.

“Trust me, after four years I’ve been on this insurance package, I’m not speeding anymore. Wherever I fill up my petrol, based on my points, every month I get between R100 and R150 back in all the fuel that I’ve put in, because I’m managing my own risk. I am choosing how much I want to pay. Otherwise, we just let the industry say, okay, you are this age group, you live in this area, so this is your risk. It doesn’t make sense. But technology can not only transfer the risk to the motorist, but it can also make motorists take responsibility.”

This is long before we get to self-driving vehicles, which are simply not feasible from a regulatory point of view, even if the technology has been shown to work. But Radebe has a clear vision of how our society can make the transition.

Listen to the latest episode of The Future Fast, here, to find out how it can happen, and about Victor’s vision for a drone industry across Africa.

The interview was conducted shortly before the end of 2020, but sets the scene for the next decade.

Watch the full interview here to get Victor’s in-depth insight into the shape of the future: https://www.youtube.com/watch?v=TPPzm_viS2g

You can also listen to the interview as a podcast, on any of the following platforms:

Related Topics:dronesfeaturedthe future fast
Up Next