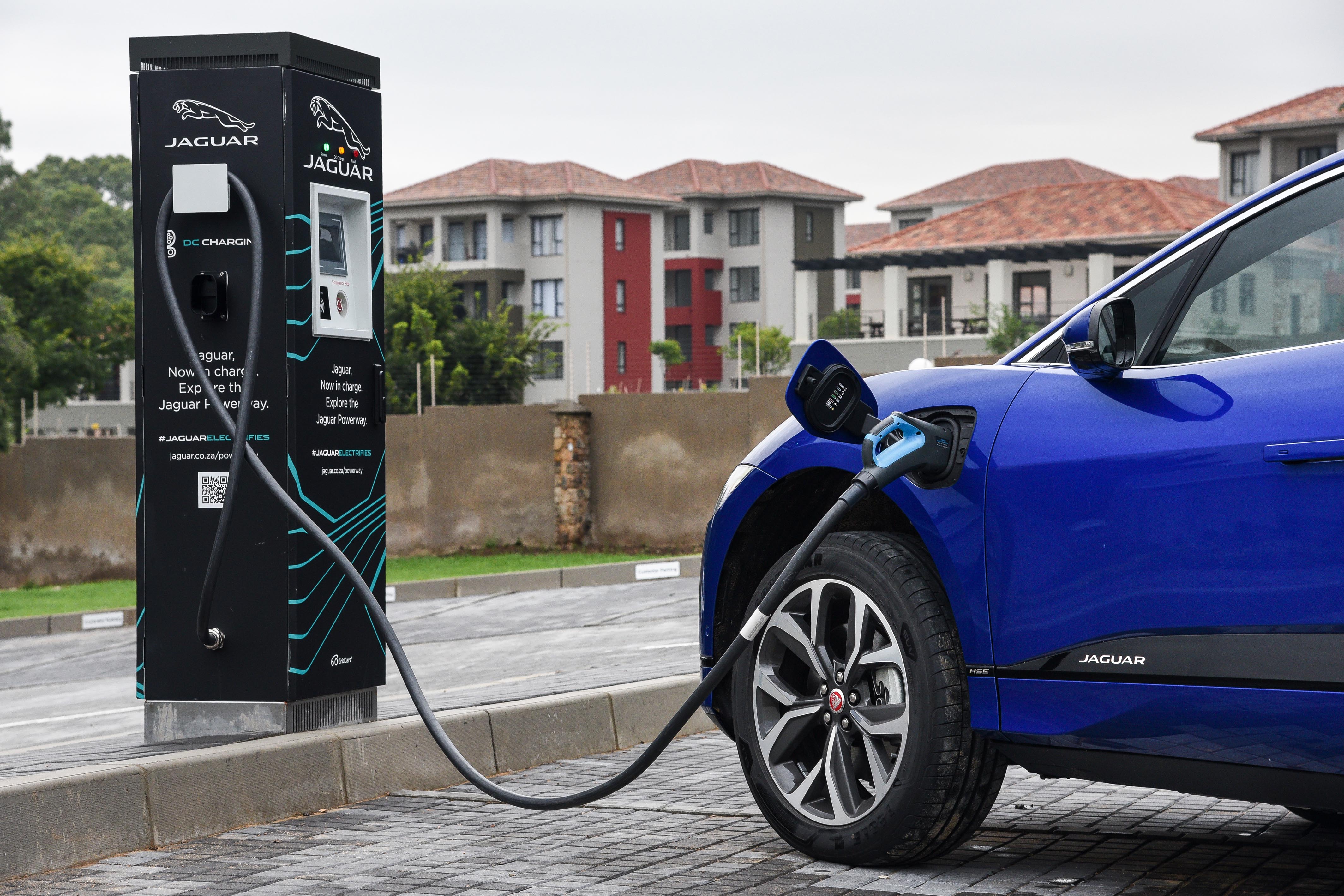 The live map displays the entire network of Jaguar Powerway and GridCars supported public charging stations, and indicates the current status of each including if it’s online, offline or in use. The map also shows the time and date of the station’s last successful use, as well as a tally of that particular station’s total charge sessions to date.

Information about each charge station’s exact location with either map pin drops or GPS coordinates is also available.

Brian Hastie, Network Development Director, Jaguar Land Rover South Africa, says: “While the primary charging habit for the majority of EV drivers will be at home where it’s most convenient and cost-effective, we know that the future of electric mobility ultimately relies on a public charging network. As the rollout of public charging stations intensifies and the dots between existing locations are connected, it’s vital that EV drivers are able to view the status of chargers remotely. This live map makes that possible.”

Jaguar South Africa began the rollout of its Powerway network of public charging stations late in 2018. The Powerway includes public charging stations along frequently traveled holiday routes along the N1, N2 and N3, and at various points of convenience, such as shopping centres, in the country’s major hubs including Johannesburg, Pretoria, Durban, Cape Town, Port Elizabeth, East London and Bloemfontein.

The majority of charging stations on the network are 60kWh fast chargers which also feature 22kWh AC fast charge ports to accommodate plug-in hybrid vehicles (PHEVs). The AC standard Type 2 socket will allow charging of all EVs currently available in South Africa, while the DC charger is fitted with the CCS DC type socket used by the vast majority of EVs in SA.

The R30-million Jaguar Powerway investment, combined with the network of GridCars-supported public chargers, makes day-to-day travel as well as longer day trips and even very long journeys possible for owners of electric vehicles.

Feeling spammed by SMS? That’s because you are