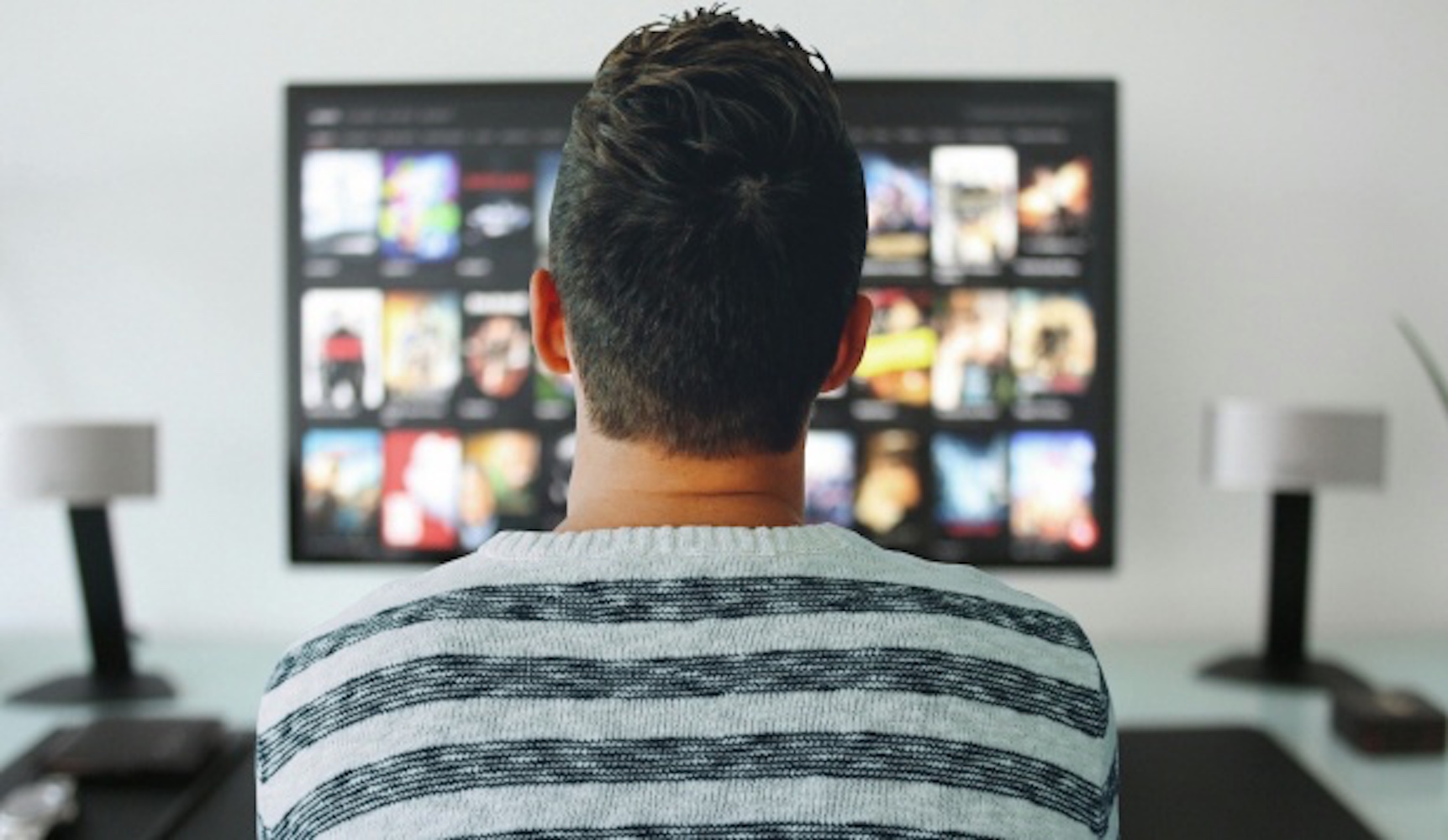 Analogue TV signals will be switched off at the end of June – but so will the import of analog TV sets into South Africa.

Minister of Communications and Digital Technologies Khumbudzo Ntshavheni yesterday confirmed that the Government would prohibit importers, retailers, wholesalers, and manufacturers from shipping and importation of all analogue television sets.

She said the Minister of Trade, Industry and Competition had gazetted a request for comments on its intention to prohibit the dumping of analogue TV sets in South Africa, while “supporting the penetration of digital television viewing”.

The switch-off of analogue signals had been set for 31 March 2022, but the regulator, ICASA, announced that “dual illumination” would continue until a new Analogue Switch-Off (ASO) date, 30 June 2022, following a ruling by the Gauteng High Court. This would allow “a transitional period for broadcasting service licensees and signal distributors to ensure a seamless transition process for the switch-off of the remaining analogue transmitters”.

The delay came despite renewed urgency for concluding the Broadcast Digital Migration process since ICASA’s conclusion of the R14.4-billion auction of high demand spectrum, which includes spectrum currently used for analogue broadcasts.

“In the provinces where analogue has been switched-off, we have concluded a process of rearranging spectrum (restacking) …  thereby giving a way for the spectrum to be assigned for future technology usages,” she said.

The deferment of the ASO date, she said,  “is to give the government sufficient time to complete installations of Set Top Boxes (STB) for households who have timeously registered and thus are entitled to receive their STBs before the analogue switch off.”

Only 507,251 households had registered by the cut-off date of 31 October 2021 to have subsidized STBs installed. As of 25 April 2022, said Ntshavheni, only 258,821 STBs had been distributed to the beneficiary households and 109,000 installed. A total of 6,973 beneficiaries had not been found at their registered addresses and could not be reached through the mobile numbers they provided.

Most significantly, it emerged, analogue transmitter technology manufacturers and repairers had not added to their inventory stock since 2018, meaning that only imported analogue sets were still available. However, on 24 February 2022, the Minister of Trade, Industry and Competition, on behalf of the International Trade Administration Commission of South Africa, gazetted an “invitation for the public to comment on the introduction of a policy directive on the importation of analogue television sets”.

In short, the intention of the policy directive is to prohibit importers, retailers, wholesalers, and manufacturers from shipping and importing analogue TV sets.

Ntshaveni says : “Understanding that the retail market will have analogue TV sets, the Minister of Communications and Digital Technologies has commenced consultations with TV sets manufacturers and distributors within the country with the purpose of gazetting a Policy Directive to require for all Digital TV sets in South Africa to carry a Go Digital stamp to assist consumers from purchasing analogue TV sets.”

Smart TVs would also be used for carrying streaming content, with details to be announced during the Department’s Budget Vote speech on 18 May 2022.

Meanwhile, the Department is implementing an “accelerated distribution and installation of STB’s drive” in Gauteng, Western-Cape, Eastern Cape and Kwa-Zulu Natal.

“The government of South Africa remains committed to its objective of supporting indigent households to ensure universal access to digital services,” says Ntshaveni. “We will commence with the end of September target immediately when we conclude a province, as is the case of the Gauteng Province. We are also in a process of creating STB capacity for any subsequent registrations and placement in the retail market for future replacement and access to any required citizen. We are continuing to increase our capacity to install more STB daily.”

For many South Africans, it remains a matter of wait-and-see. The Department has never met a single deadline in the entire process of broadcast digital migration, which commenced on 11 February 2008. Then Minister of Communications Ivy Matsepe-Casaburri said South Africa would start switching to a digital television broadcasting system from November 2008 and the process would take three years.

At the 2008 announcement, Gadget questioned how that was possible, given that the Department also intended to use the process for transformation of the electronics sector. That, clearly at the time, needed to be a long-term process, yet the government had tied it to the migration process.  The response, from the department’s director-general Lyndall Shope-Mafole, was that it would happen by decree.

No less than 11 Ministers of Communication later, the deadline has still not been met. Now, however, most of the roadblocks have been removed.

Continue Reading
You may also like...
Related Topics:entertainment, featured