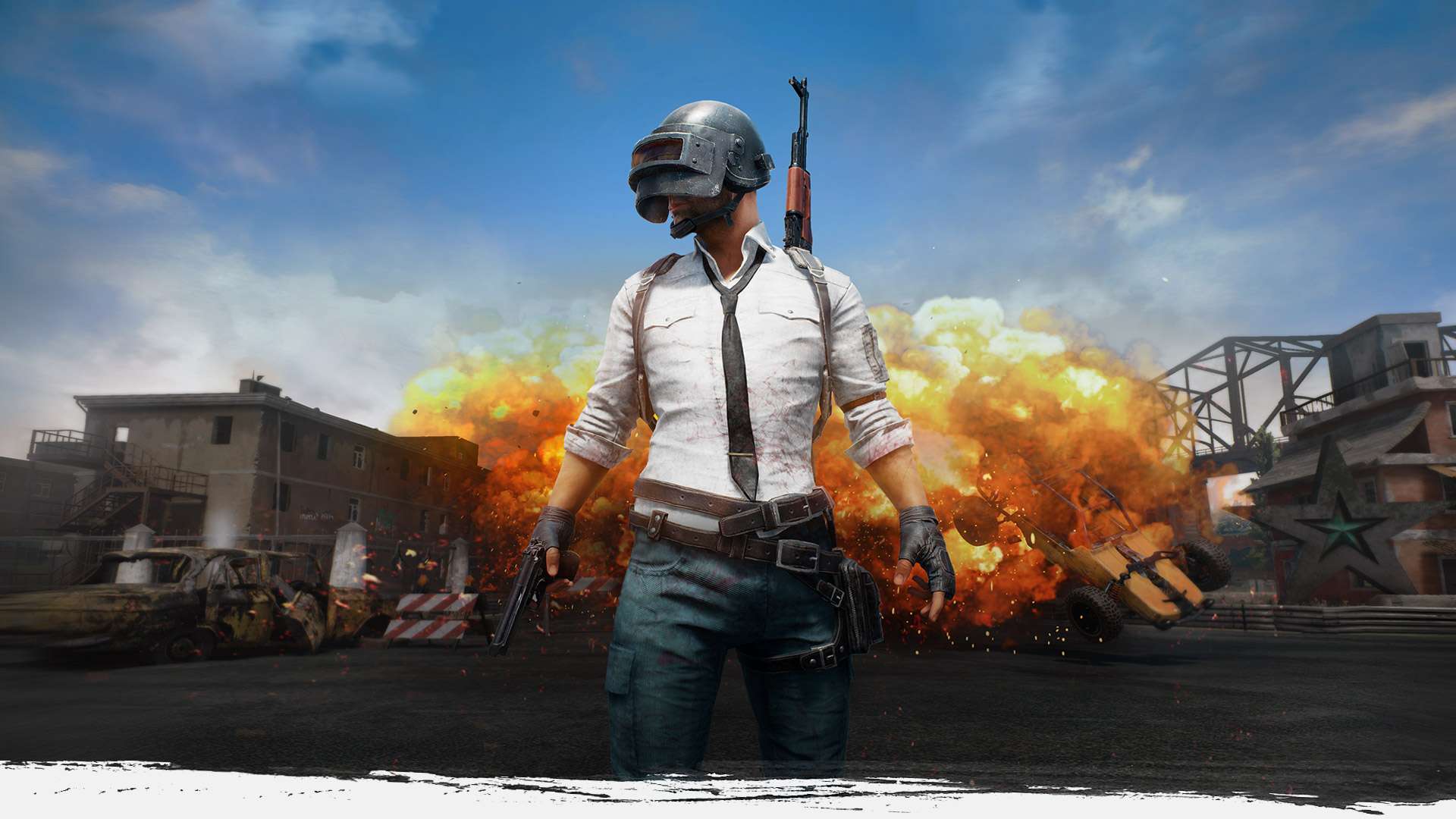 PUBG Mobile has unveiled World League Season Zero, a global online competition with a prize pool of $850,000 and 40 team slots. It has also been revealed that the sign-ups for the PMCO 2020 Fall Split will open on June 24.

The announcements were made byJames Yang, Director of Global Esports, PUBG Mobile, ahead of the PUBG Mobile Pro League (PMPL) South Asia Finals.

PUBG Mobile has also shared a new sneak peak of the PUBG Mobile Esports Studio in Katowice, Poland, created in partnership with ESL. The studio will become the home of offline matches when it’s safe to resume offline competition.

In response to COVID-19 and to ensure the health and safety of players and fans, PUBG Mobile has moved the entire PMPL Season 1 online, and delayed schedules to make these changes.

PUBG Mobile is based on Playerunknow’s Battlegrounds, the phenomenon that took the world of interactive entertainment by storm in 2017. Up to 100 players parachute onto a remote island to battle in a winner-takes-all showdown. Players must locate and scavenge their own weapons, vehicles and supplies, and defeat every player in a visually and tactically rich battleground that forces players into a shrinking play zone.