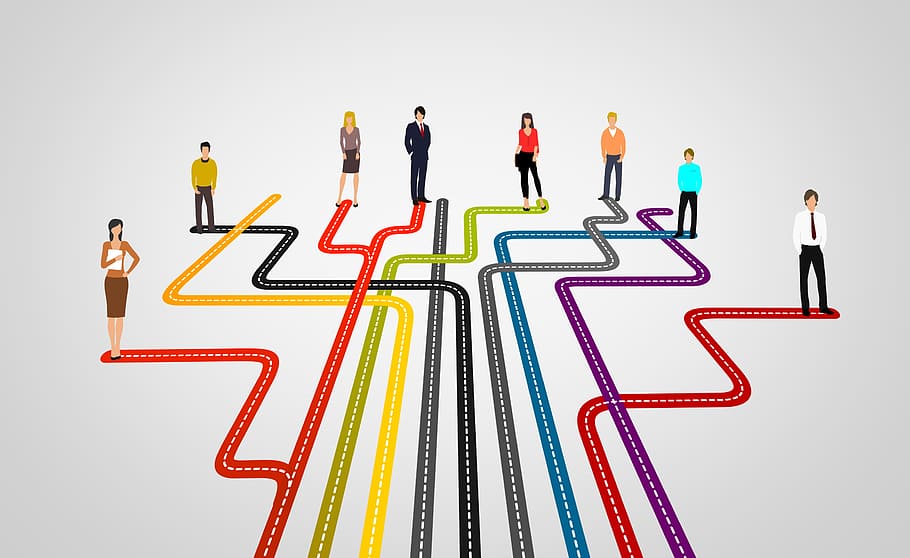 Unemployment and the economy have displaced COVID-19 as the top concerns for South African consumers as they personally experience the economic squeeze after weeks of lockdown. This is according to new Consumer Pulse research from GfK South Africa into the behaviours and sentiment of online consumers during the last weeks of the Level 4 lockdown.

“While growing numbers of South Africans or members of their families have been exposed to COVID-19, larger numbers are directly experiencing the economic fallout of the virus and the lockdown,” says Rachel Thompson, Insights Director at GfK South Africa. “With the majority of consumers reporting decreased income and higher prices, South Africans are feeling the financial pressure.”

At the end of Level 4 of the lockdown, 69 percent of respondents reported that the economic situation in South Africa was worse than a year ago, up from 51 percent in Level 5. But they were optimistic that the economic impact would be short-term. Fifty-one percent said that they and their families would be better off than today in a year, slightly down from 53 percent in Level 5.

Emotions are running high among consumers

Seventy percent of consumers reported negative feelings such as fear and sadness during the Level 4 lockdown; 43 percent said they were bored, and 42 percent said they were anxious. Most (60%) said that they will maintain social distancing for a time or be very cautious in their social behaviour, with just 16 percent saying that they “can’t wait to get back to all the things I did before social distancing regardless of any remaining risk”.

Says Thompson: “Despite their eagerness to go back to the activities they love, consumers also appear to be resigned to deep change in their lives, not much of it positive. Almost half (46%) told us they expect their work situation to be worse after the crisis and 68 percent expect many small businesses to close. Most (79%) predict that working from home will become the norm.”

Looking to life beyond the pandemic, consumers reported they are looking forward to shopping (43%), dining at restaurants (47%) and socialising outdoors (49%). Only 14 percent said that they would avoid going to physical stores and shopping malls; however, 27 percent indicated they would increase their usage of home delivery.

When it comes to ecommerce, consumers said they expected companies to offer free delivery (60%), fast delivery (64%), click-and-collect options (56%), and telephonic support (55%). Hygiene and COVID-19 control measures such as in-store disinfectant and social distancing were their biggest demand of offline retailers.

Consumers are expecting more, but brands are falling short

Many consumers reported negative retail experiences during the Level 4 lockdown, with 52 percent noting that prices for the items they usually buy were higher than normal, 51 percent saying that goods were out of stock, and 32 percent agreeing that they had to purchase brands they would not usually buy. These experiences, at a time when consumers are seeking comfort and support, could mar their perceptions of some brands beyond the pandemic.

Around 80 percent said they had noticed examples of companies trying to take advantage during the coronavirus crisis, and most (67%) felt it was not right for companies to impose reasonable price rises on the products and services that are most in demand. Eighty-seven percent said that how companies conduct themselves during this crisis would impact whether they do business with them in future.

“This landscape is rife with danger for brands, along with some opportunity,” says Thompson. “Since 44 percent of consumers said they would definitely reduce purchases to save money, competition for the consumer’s shrinking rand will be fiercer than ever. Brands that abuse their market power at this time may struggle to regain consumers’ trust as we settle into the next normal. They will also need to engage with consumers with great sensitivity as they begin to reactivate marketing and advertising strategies that were paused during the higher levels of lockdown.

“GfK Brand studies have shown that proactive challenger brands can turn the fact that consumers are looking to companies to show empathy and leadership to their advantage. Others could build long-term relationships with consumers who are usually loyal to another brand in a time when consumers are being forced to try alternatives to their preferred products.”

About the GfK Consumer Pulse study

The GfK Consumer Pulse study is conducted weekly across 30 markets worldwide to track consumer perceptions, mood and behaviors in various industries. This will help brands and businesses to #MasterTheCrisis by understanding consumer attitudes, behaviour, purchase intent, media consumption, and more – both now and in the future. The study reveals changes in demand for goods and services, so that companies can respond with confidence and come out of the crisis stronger, better positioned, and closer to consumers than before.