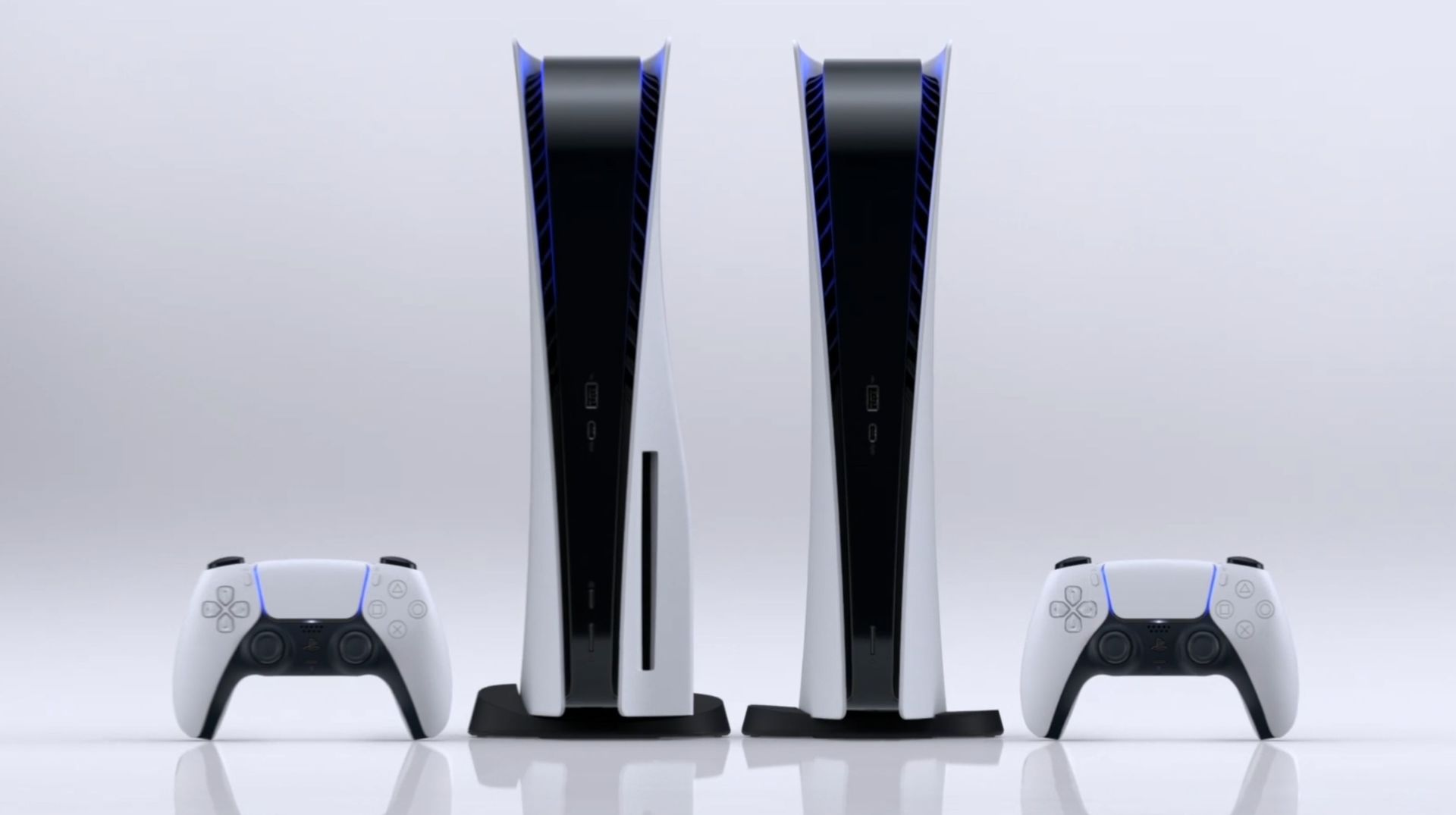 The long-awaited PlayStation5 finally has an arrival date. Sony has announced it will roll out the PS5 in seven key markets – the U.S., Canada, Mexico, Australia, New Zealand, Japan and South Korea – on 12 November, with South Africa following a week later.

Both PS5 models use the same custom processor with integrated CPU and GPU for high-fidelity graphics up to 4K, as well as the same ultra-high speed solid-state drive (SSD) with integrated I/O for fast loading. Both PS5 models promise a deepened sense of immersion through the DualSense wireless controller and 3D audio capabilities, so players will enjoy the same gameplay experiences regardless of which PS5 they choose.

The Xbox Series consoles, however, feature different graphics processors and different output capabilities, so the Xbox Series S can’t be seen as an equivalent to the PS5 Digital Edition. Xbox makes up for this by having the Series S that can play the games (just not in 4K) at a much lower price tag of R6,999.

To rival the Xbox Game Pass collection, Sony also revealed the PlayStation Plus Collection, a curated line-up of PS4 games that defined the generation. These games will be available to PS Plus members to download and play on PS5. The PS Plus Collection features critically acclaimed games, including Batman Arkham Knight, Bloodborne, Fallout 4, God of War, Monster Hunter: World, and Persona 5.

South African pricing for PS5 accessories has also been released:

The following titles were confirmed for the PS5. Watch the trailers below: