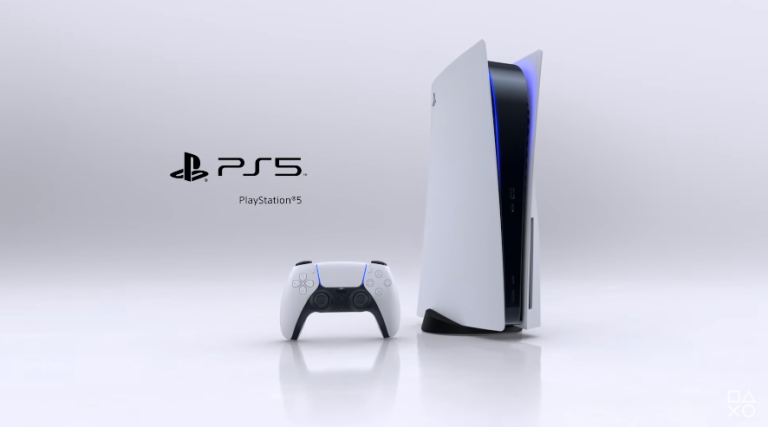 It’s one of the most anticipated consumer electronics products of the year, but waiting for its arrival has been less like breathless anticipation and more like watching grass grow. Finally, however, the full picture has emerged.

We’re talking about the PlayStation 5, the successor to the wildly successful PS4, one of the best-selling games consoles of all time. It has sold more than 110-million units, beaten only by the PS2, at over 155-million, and Nintendo’s DS and Game Boy ranges, which sold 154-million and 118-million respectively. The original PlayStation from 1994 takes 5th place, with 102-million sales.

Little wonder that there is so much anticipation, and all the more surprising that Sony did not take full advantage of the hype. As a result, during Sony’s developer event in March, when it unpacked the specs of the PS5, it received a lukewarm media reception. Not because the specs were not impressive, but because rattling off on specs without showcasing what they can do is not going to grab headlines.

Finally, earlier this month, Sony officially unveiled two models: a version with a 4K Blu-ray drive and one without, which will be called “PlayStation 5 Digital Edition”. Aesthetically, the Digital edition is slimmer and will probably cost less because of the absence of Blu-ray hardware. Both will be out in time for the December holidays.

A new controller called the DualSense controller marks the end of the DualShock series controllers. The redesigned controller now features haptic feedback, a built-in microphone, and a new ergonomic design.

A number of other accessories have also been revealed, including a charging station for the new controllers, a new camera for streamers, a wireless headset that supports 3D sound, and a media remote for those who will be doubling up their PS5 as a Netflix device.

Sony also revealed that the PS5 will be able to support over 4000 PS4 games, meaning players can sell off their PS4s to subsidize their PS5s.

And now, the new PS5 game titles are being announced thick and fast. On Thursday night, giant games developer  Electronic Arts used a virtual event called EA Play Live to provide an early preview of two of the sporting blockbusters of the next year, namely FIFA 21 and Madden NFL 21 for PS5. To add to the anticipation, anyone buying those games for the PS4 now will receive a free upgrade to the PS5 version when they are released.

Meanwhile, for those needing an update, he PS5 is powered by:

The last one does raise the question, though: will one have less storage for games with the PS5’s 825GB SSD compared to the PS4’s 1TB HDD? Can smaller really be better? Game developers think so.

“The PlayStation 5’s storage overhaul isn’t merely about making storage faster – it may quite literally be game-changing,” says Ian Turner, lead game developer at Johannesburg-based Coven Studios. “Game designers have had to jump through all sorts of hoops to make games load faster, so consumers don’t wait around on loading screens. One of those hoops is called spooling: where a game’s level is stored in a container so it can be unpacked quickly.

“This means some games may have the same object stored in about 50 places on the drive, and when that happens with thousands of objects, that makes games huge. With Sony’s new SSD storage, games can read instantaneously from an asset library instead of chunks, which will make games dramatically smaller.”

This also allows for larger visual textures to be used, which compliments Sony’s 8K feature at 120 frames per second, and therefore enhances the fidelity of the gameplay.

Todd Sweeney, CEO of Epic Games, told The Verge. “The storage architecture on the PS5 is far ahead of anything you can buy on anything on PC for any amount of money right now. It’s going to help drive future PCs. They’re going to see this thing ship and say, ‘Oh wow, SSDs are going to need to catch up with this’.”

Read about the titles that have been announced for the PS5 on the next page.