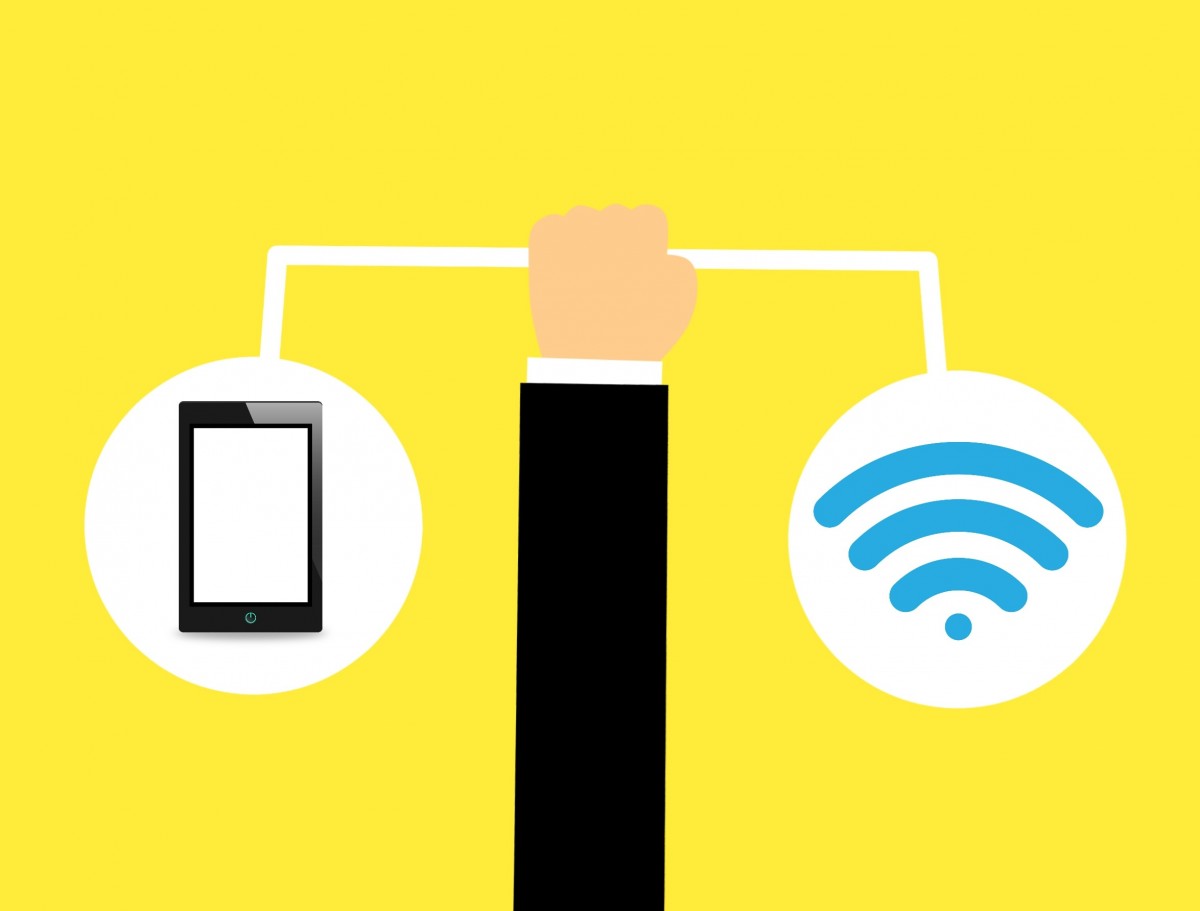 20 years ago, with the release of 802.11b, Wi-Fi began its conquest of the world networking scene in earnest. Wi-Fi can easily be called out as one of the most popular technologies of the last two decades. Just as mobile telephony and mobile internet, it has become a part of everyday life. And with the advent of IoT and the introduction of 5G, the time has come for the new standard – Wi-Fi 6.

Beyond being significantly faster than the previous generation, Wi-Fi 6 delivers up to four times greater capacity. Latency is vastly improved, allowing for near real-time use cases. Wi-Fi 6 is also easier on connected devices’ batteries.

So what impact will Wi-Fi 6 have on business in the coming years?

Digitisation, mobility and IoT are driving the need for connectivity. By 2022, more IP traffic will cross global networks than in all prior ‘internet years’ combined up to the end of 2016. In other words, more traffic will be created in 2022 than in the 32 years since the internet started. In 3 years, 28 billion devices will be connected to the Internet, many of which (robots, production lines, medical devices) will communicate over a wireless network. Against this background, it is easy to understand why we need a redesigned wireless standard that is more responsive to present and future challenges.

“In the first phase, we expect the new wireless standard to gain a significant foothold in the B2B field, where it brings important innovations,” said Garsen Naidu, Country Manager, Cisco South Africa. “We will see it, together with other technologies, penetrate significantly into manufacturing, into the logistics industry. The technology is also more effective in high-density settings like large lecture halls, stadiums and conference rooms, so we are likely to see significant penetration in these settings too. And, with its extremely low latency, Wi-Fi 6 also promises to open up new opportunities in AR/VR, healthcare, and self-driving vehicles. ”

Ever since the launch of the Internet, every leap in network speed has had a major impact on technological innovation: 4G has brought along the age of smartphones, whilst 5G and Wi-Fi 6 will transform the business world. According to Cisco experts, these two technologies – 5G and Wi-Fi – will be widely adopted at the same time, complementing each other.

A short history of Wi-Fi

In 1999, half a dozen technology companies, including Aironet, which was later acquired by Cisco, formed the Wireless Ethernet Compatibility Alliance. The standard announced that year, 802.11b, which gained significant commercial traction, was the first to emerge under the ‘Wi-Fi’ brand. As such, 1999 marks the year in which Wi-Fi really began.

Solutions that carry the official Wi-Fi logo work consistently with the IEEE 802.11 data transfer standard. These solutions are certified by the Wi-Fi Alliance, which guarantees compatibility between various wireless devices. In addition, networking manufacturers have done a lot to improve compatibility. Launched as early as 2002, Cisco Compatible eXtensions is a free licensing program that has enabled other vendors’ Wi-Fi products to be securely deployed on Cisco wireless networks.

Subsequent developments in Wi-Fi technology included managing interference and increasing data stability. Cisco is supporting these with the Cisco Flexible Radio Assignment and Cisco CleanAir technologies. The latter is capable of identifying and graphically displaying radio interference, identifying the source of the problem, and directing users to other, less crowded, channels.

Challenges of the present and opportunities for the future

One of the most widespread business applications of wireless technology is office Wi-Fi. Using Wi-Fi, employees can move freely and access the network from anywhere where there is a hotspot. Wi-Fi-based analysis and location services are also becoming increasingly popular. And with the spread of IoT, Wi-Fi is becoming ubiquitous, and is today found everywhere from agricultural fields to production lines.

“We see promising business opportunities and a wide range of new applications. At the same time, with hundreds and thousands of new devices connecting to wireless networks, IT teams are facing increasing complexity. So we need to rethink IT architectures from the ground-up,” added Naidu.

Much of this need to rethink network architectures is driven by the enormous growth in wireless connectivity.

Wi-Fi has driven growth in general IT use, which in turn has led to the need to provide and run bigger and more complex networks with a greater variety of endpoint device types on them. This complexity ‘feedback loop’, driven in no small part by Wi-Fi, requires that new solutions are developed to deal with this complexity.

Cisco has pioneered in this area, using AI, machine learning, and machine reasoning, via products such as Cisco DNA Assurance to eliminate manual troubleshooting and reduce the time spent resolving service issues.

5 Start-ups line up for AfricaCom Pitch-and-win

How To Start Your Own Streaming Channel