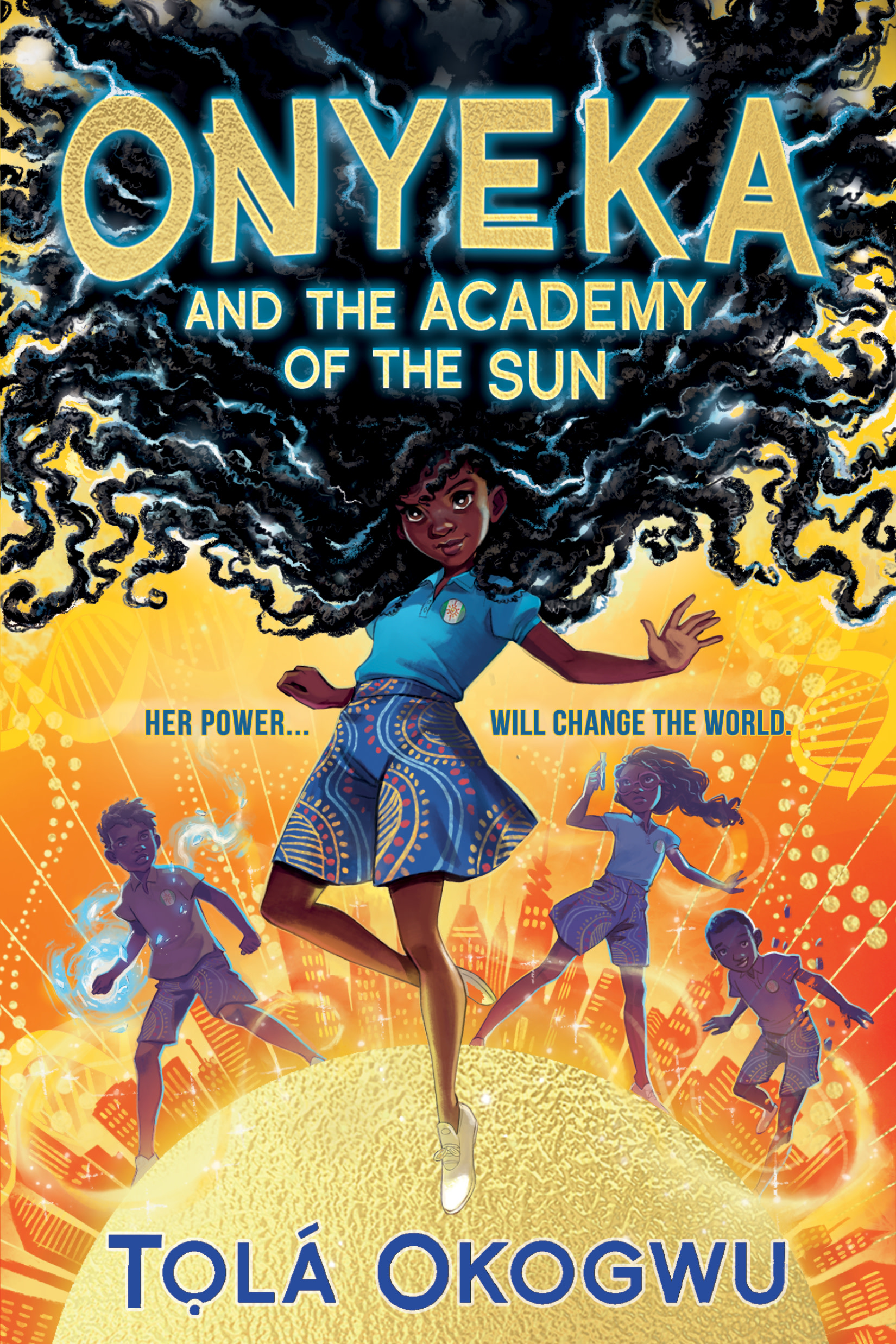 Netflix has joined forces with Westbrook Studios’ Will Smith and Jon Mone, and Yoruba Saxon’s David Oyelowo on a film adaptation of Onyeka and the Academy of the Sun.

Onyeka and the Academy of the Sun is based on the upcoming superhero-themed book by Tọlá Okogwu. The book follows a teenager who travels to Nigeria to learn more about her newly-discovered magical powers that come from her hair.

Okogwu’s Onyeka and the Academy of the Sun will be published by Simon & Schuster in the U.S. and U.K. this June.  Ola Shokunbi (Satellite, Indigo, upcoming A Yellow Heaven) is set to write the adaptation.

Star Wars: The Old Republic gets Legacy of the Sith expansion
Crime and Justice season two comes to Showmax