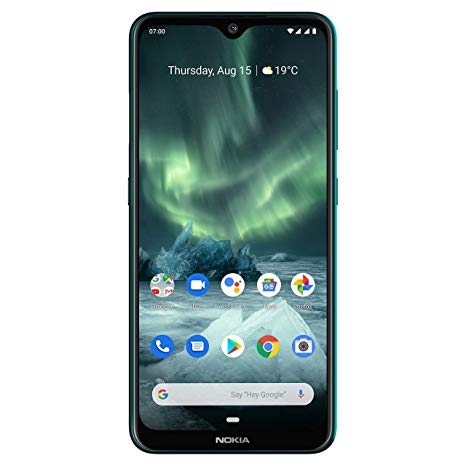 DxOMark tested the Nokia 7.2, a mid-range model in the Finnish manufacturer’s smartphone lineup, featuring a large 6.3-inch IPS display with FHD+ resolution and a triple main camera. The Android 9 mobile operating system is powered by a Snapdragon 660 chipset. The front selfie camera, which is the subject of this review, combines a 20MP image sensor with an f/2.0-aperturefixed-focus lens and is capable of recording 1080p Full-HD video at 30 frames per second.

DxOMark is the trusted industry standard for smartphone and digital camera tests and ratings. It performs scientific tests to evaluate image and audio quality from an end-user perspective.

With a DxOMark Selfie score of 78, the Nokia 7.2 is in the bottom half of its current front camera ranking, on a similar level to the Sony Xperia 1 or to an older device like the Google Pixel 2. The Nokia device scores 81 for Photo and overall is capable of achieving decent results in good conditions. However, there’s also plenty of room for improvement, especially in terms of exposure, stability, flash performance, and bokeh mode.

Target exposure tends to be accurate until light levels get too low; and the Nokia’s front camera images also show decent dynamic range with good highlight and shadow detail when HDR mode kicks in. Detail is good in bright light and under typical indoor conditions. However, exposure instabilities are noticeable between shots and color is desaturated on many images, making for a slightly dull look.

Noise is also visible in pretty much all shooting conditions, and a narrow depth of field means background objects and subjects at the back of a group shot won’t be in focus. Subjects are soft even at typical selfie-stick shooting distances. Our testers also found a variety of unwanted artifacts in our test samples, including ghosting, halos, and hue shift on faces.

The Nokia’s flash function is best reserved for emergencies, as flash images show strong color and exposure instabilities, heavy noise, and low levels of detail, resulting in one of the lowest flash scores to date. The Nokia also scores low for its bokeh simulation. Bokeh images have no blur gradient, resulting in an unnatural look, and also show strong halo artifacts as well as unnaturally rendered spotlights in the background.

The Nokia 7.2 front camera’s performance in video mode earns it a Video score of 74. The 1080p video footage shows good texture and detail as well as accurate target exposure when recording outdoors in bright light and indoors. Image stabilization is fairly effective at counteracting camera shake as well, but exposure and white balance instabilities can make some clips difficult to use. DxOMark also observed some inaccurate color rendering and noise that tends to be strongest on the first frames of the video and then decreases—but remains visible. The narrow depth of field has the same effects in video mode as it has for stills and image quality is further reduced by such artifacts as color quantization and hue shift on skin tones.

The Nokia 7.2 is a fairly affordable mid-ranger, so you would not expect flagship front camera performance, but better options are available even at its price point. The Nokia is capable of decent image and video results in good conditions, but quality drops off in low light, and there are too many issues overall, including exposure and color instabilities as well as a range of artifacts, to merit recommending the 7.2 to any passionate selfie shooter.

A high-resolution render of the Huawei P40 Pro, released by Evan ‘Evleaks’ Blass, shows that it will probably include five rear lenses, two front lenses, and a ceramic build. BRYAN TURNER investigates 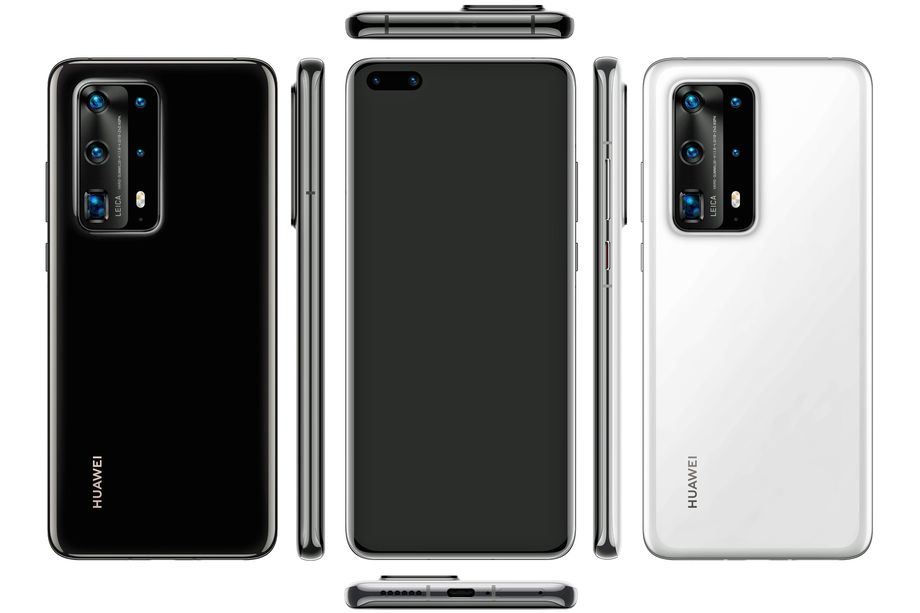 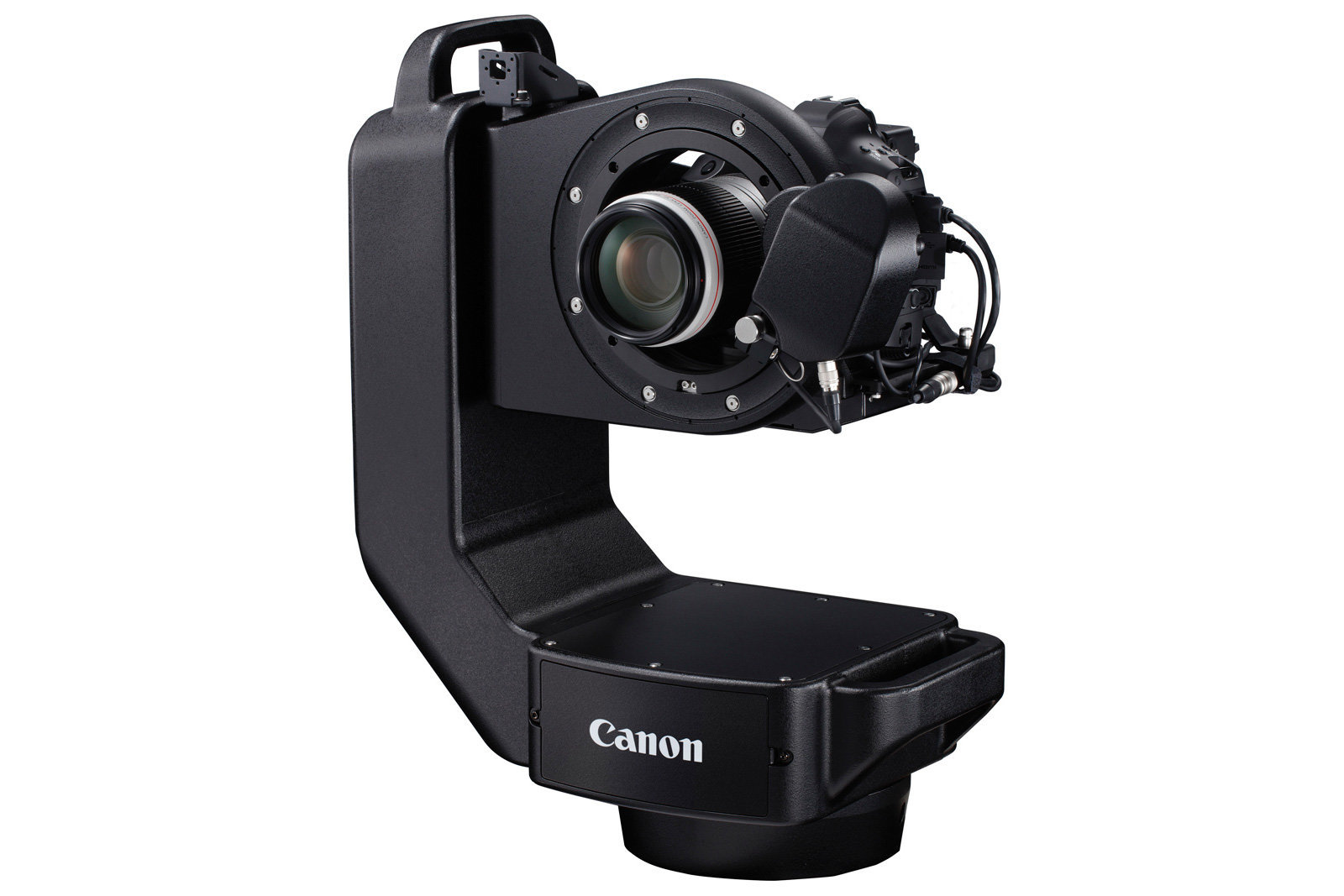 The system revolves around a remote pan head that can be used to remotely control and shoot still images using an EOS camera. The system includes a small and lightweight gateway box, an IP camera controller called the CR-G100.

The Camera Remote Application CR-A100 (not included in the package) enables users to control multiple cameras from a PC, display live view images, and remotely trigger a camera or simultaneously shoot with multiple cameras.

The IP camera controller CR-G100 is a gateway device to connect the camera and the remote pan head. It connects to a PC for remote operation using a wired LAN (Ethernet) cable. The extremely compact and lightweight design has been developed specifically for still image shooting. Various terminals (digital terminal, Ethernet terminal, remote control terminal, among others) necessary for connecting to cameras and pan heads are grouped together to organise previously complicated and bulky wired connection.

The Robotic Camera System CR-S700R and the Camera Remote Application CR-A100 will be available from mid-February 2020.

For more information and details on product specifications, visit: https://www.canon-europe.com/pro/remote_ptz/CR-S700R