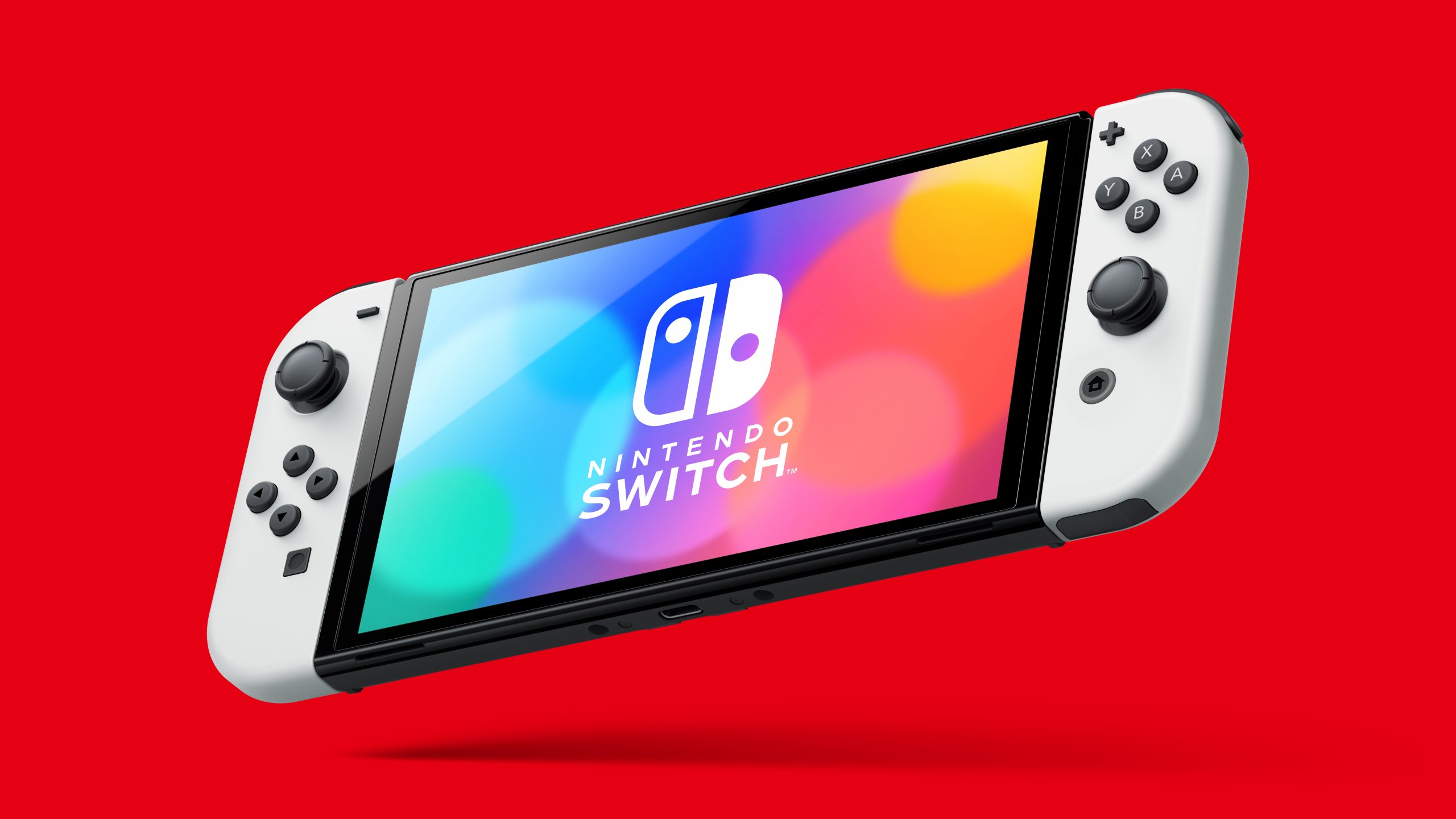 Nintendo has released version 13 of the Switch System Software, which includes a major update to enable pairing Bluetooth audio devices to the console. That means devices like wireless speakers, soundbars, earphones, headphones, and even car stereos can output the audio from Switch consoles if they’re paired to it.

To find this feature, update the Switch console to the latest system software version by going to System Settings, scroll to the System tab, and select System Update. If the current version is 13.0.0, one can use the Bluetooth audio feature. If it’s lower than that, perform a system update.

There are a few caveats to pairing an audio device via Bluetooth:

For more information on Bluetooth audio on the Nintendo Switch, click here.