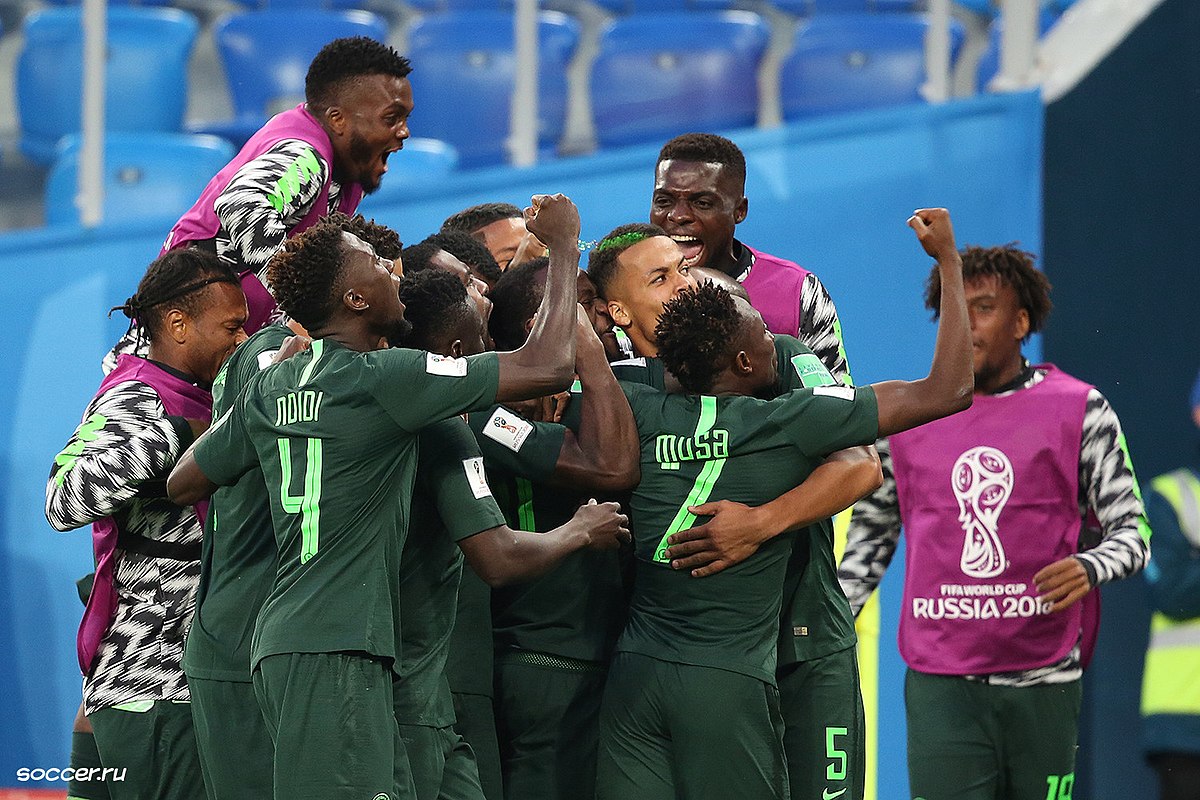 A planned directive by the Nigerian government to end exclusive rights in broadcasting major sporting events in the country could cause massive damage to the “African sports economy”, says MultiChoice.

A media statement issued in January by Nigeria’s Minister of Information and Culture, Alhaji Lai Mohammed, said he had instructed the National Broadcasting Commission (NBC) to implement a regulation mandating exclusive licensees and broadcasters to share exclusive rights with other broadcasters.

The intention, according to Nigeria Communications Week, was to break up a broadcasting monopoly in order to “boost reach and maximise utilisation by all Nigeria’s broadcasters of quality content, in order to grow their respective platforms and investment in more content”.

The clear target is MultiChoice, which has a monopoly on the broadcast of English Premier League football matches. These rights are regarded as the crown jewel for MultiChoice across Africa, as it is one major – and immensely popular – feature that cannot be offered by streaming video-on-demand services at this stage.

“With the new directive, Nigeria’s TV viewers, especially lovers of sports, may come to witness an end to MultiChoice’s monopoly on the live airing of major sporting events,” reported Nigeria Communications Week.

However, MultiChoice has pointed out that investment in sports rights has a massive impact on the sports economy.

“The investment in sports provides substantial revenues for national sporting bodies, which sustain thousands of jobs throughout the value chain,” Joe Heshu, MultiChoice group executive for corporate affairs , told Gadget. “The sports economy enables the discovery of talent on and off the field, develops infrastructure, and uplifts communities. The African sports economy is largely funded through the sale of broadcasting rights.”

While the company has not responded publicly to the government statement, it is clear that intensive lobbying is taking place behind the scenes.

“MultiChoice routinely deals with regulatory matters in markets on the African continent where we have a presence,” said Heshu. “We are aware of the statement by the Nigerian Minister of Information and Culture regarding recommendations to the National Broadcasting Commission (NBC) on proposed amendments to the NBC Code. We are guided by and complying with the current NBC Code and the Copyright Laws.”

Heshu said the regulator had not informed MultiChoice directly about the move.

“The NBC is the independent regulator that regulates the industry in the public interest and we have not received any indications from the regulator on this matter. We will continue to constructively engage the authorities in Nigeria in the interest of providing a thriving broadcasting sector.”

Task force to tackle late payments for SMEs in SA

How to harness WhatsApp for business