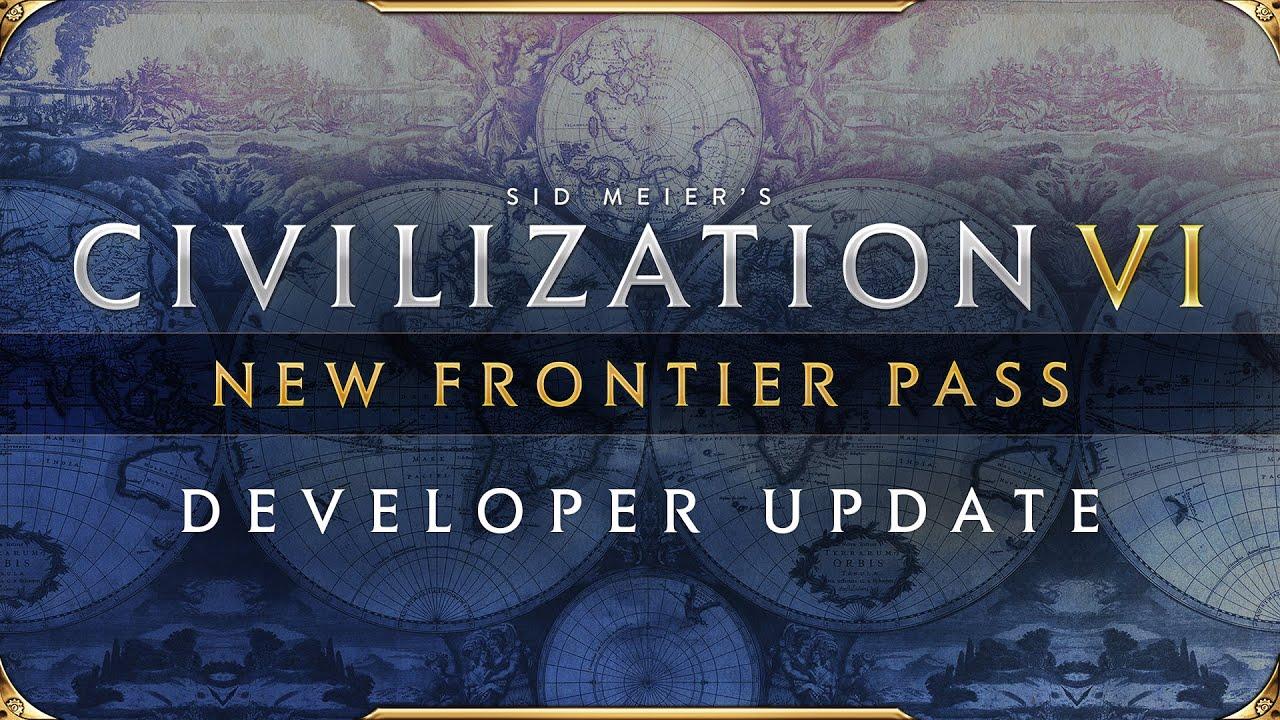 “It’s been four years since we first announced Civilization VI, and the support from fans and players has been overwhelming,” says Ed Beach, franchise lead designer at Firaxis Games. “After two giant expansions in Rise and Fall and Gathering Storm, four years’ worth of balance updates and more, Civilization VI has grown into the flagship title for the series.”

“We’re very excited to be adding even more content to Civilization VI, ensuring longtime players and franchise newcomers have something fresh to look forward to in the months to come,” says Anton Strenger, lead game designer at Firaxis Games. “By delivering new content on a regularly scheduled basis, we’ll have more opportunities than ever with the New Frontier Pass to connect with our community as we actively develop and deliver content.”

The first DLC offering, the Maya & Gran Colombia Pack, adds leaders from each respective civilization, a new Apocalypse game mode, new City-States, Resources and Natural Wonders, and will launch on 21 May 2020.

The New Frontier Pass offers exclusive bonuses, like the Teddy Roosevelt and Catherine De Medici Persona Packs. Each Persona Pack contains a new take on a leader, with a new leader model and background, new gameplay bonuses and an updated agenda that reflects the changes to the leader’s personality.

“Rough Rider Teddy” excels at keeping the peace on his home continent, while “Magnificence Catherine” can use Luxuries to overwhelm the world with Culture and Tourism. The Persona Packs will be available with the second DLC Pack in July.

As part of the overall content roadmap for Civilization VI, Firaxis will also provide free updates in between DLC packs that feature new maps, scenarios, balance updates and more, available for anyone who owns the game.

The Frontier Pass requires the Civilization VI base game to work. The Civilization VI – New Frontier Pass will be available for €39.99 on Xbox One, PS4, Nintendo Switch, Windows PC, Mac and Linux, with mobile platforms arriving later this year. Each individual DLC pack will also be available for individual purchase, if users choose not to purchase the pass.