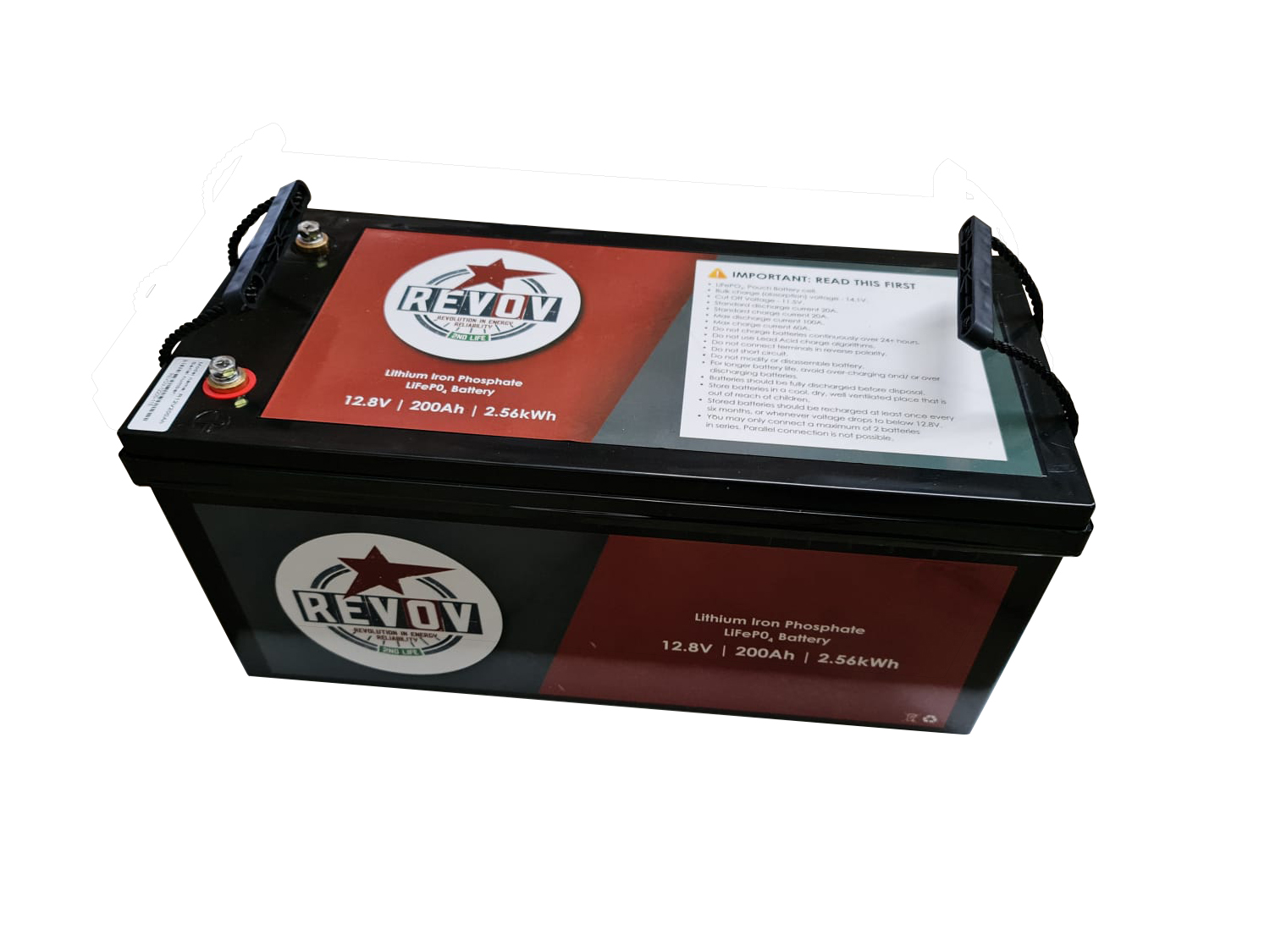 As a constrained power generation system once again adds to South African economic concerns, the damage extends further:  battery backup for electric gate motors and alarm systems run the risk of becoming severely compromised during and after bouts of load shedding.

While this is a function of batteries being required to work overtime as load shedding forces longer and more regular intervals, it is also a function of battery chemistry. Most, if not all, batteries in the market presently that are designed for these purposes are lead acid batteries, meaning that if they are drained to below 50% charge, their lifespan and performance become compromised. If they are allowed to run completely flat, they’ll never be the same again.

This is purely a function of the batteries’ chemistry. “Think about when your car has stood for a long time and your battery was allowed to run completely flat,” says Revov MD Lance Dickerson. “A completely flat battery can be recharged but its lifespan has been compromised. Many of us would have found ourselves in a situation where despite the battery being recharged, its performance kept downgrading to the point where we needed to replace it sooner than later.”

“These benefits, which are already plain to see in renewable installations and uninterrupted power supply (UPS) systems, are poised to take the pain out of a host of 12V battery applications, not least battery backup for electric gates, alarm systems, communication systems, off-site installations and even camping and fishing uses,” says Dickerson.

“These batteries are definitely a topic our teams are picking up as they interact with various stakeholders. For example, those that live in housing estates or complexes where there is a lot of traffic find that their gate motor batteries get totally depleted far quicker, meaning they sit with a gate stuck open or the gate is switched to manual for extended periods of time. Home or office alarm systems are also affected, and in a country where security is important, we all want peace of mind if the power is cut.

“This is why we’ve introduced portable LiFePO and 2nd LiFe 12V solutions to the market. In 2022 there is absolutely no reason someone has to accept continually deteriorating battery performance in key areas every time there is a power outage.”

After seeing the benefits of lithium iron phosphate batteries in larger uses, he says, communities have been asking for the same thing on a smaller scale, but where they still have well-designed battery management systems and the option for remote, app-based Bluetooth monitoring.

“Of course, security plays a key role in our country and around the continent, especially where businesses need to monitor or secure remote sites. However, in this country we also have a rich fishing and camping culture, and portable batteries that can stand the test of time without deteriorating at the rate of lead acid batteries – even when doing nothing in the garage –  is expected to be a game-changer.”

Continue Reading
You may also like...
Related Topics:featured, loadshedding