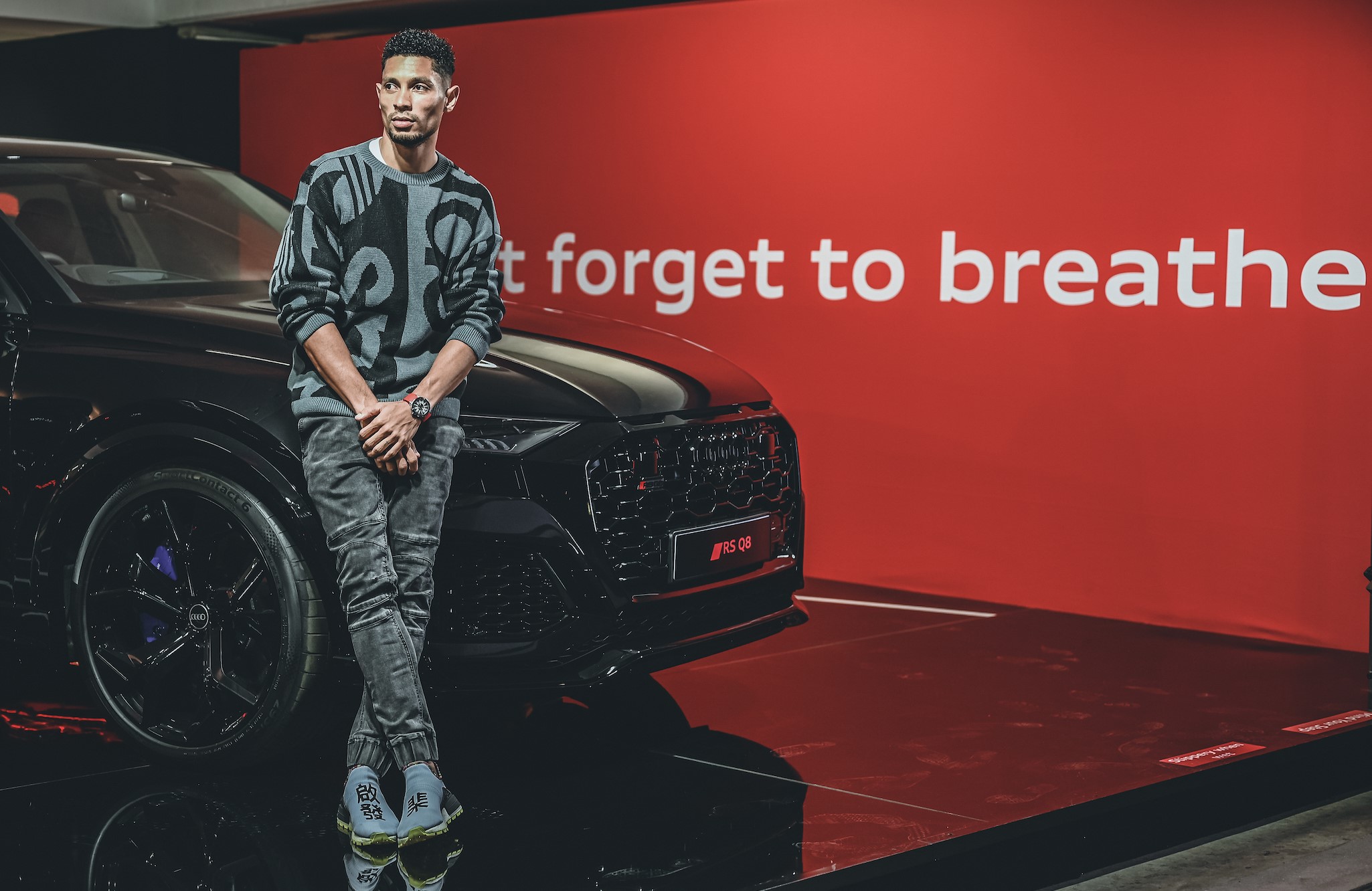 Audi has introduced 15 new performance vehicles into South Africa in a demonstration of confidence and commitment to growing our share of the premium market and investing in the local economy.

For Audi South Africa, 2021 is a stride year. Despite constrained market dynamics, the premium high-performance vehicle segment has been quite resilient. Our response isn’t to hedge our bets and introduce only a small selection of performance cars to test the waters locally.

That is just the start.

As the world embraces electric mobility, Audi will also position itself to form part of this progress globally. Our brand ambassador, Olympic champion Wayde van Niekerk, embodies our approach.

In a competitive environment, it’s always satisfying to win. When a boy from Kraaifontein, born premature, can best the 400m world record in 43.03 seconds at the age 24, the most interesting question isn’t what he achieved but what it took to get there.

At Audi, we ask ourselves the same kinds of questions. It isn’t just about the end product or result but how every part of the organisation works to bring racetrack performance to the road. An R8 Coupé V10 Performance can sprint to 100km/h in 3.1 seconds; it’s designed to mimic a monopasto open-wheel racing car with a V10 naturally aspirated engine positioned between the axles, delivering 449kW and 560 Nm of pure driving enjoyment. The final act is a showstopper, but the real performance is the culmination of multiple processes, prototypes and revisions that work together to deliver an orchestration of inspirational engineering.

Any Olympian is familiar with this type of performance setup – the road to world-class success is not measured only by the end result, but by the time, effort and endurance it takes to reach that peak of performance. And because success is iterative, you can have many false starts, sacrifices and setbacks before the victory lap unfolds before you.

Wayde van Niekerk faced his greatest challenge a year after he took the world record at the Rio Olympics in 2016 when a crucial injury took him out of competitive racing for a good amount of time. How does one comeback from such a setback?

Wayde will answer instantly: it’s about attitude.  You either fall back into resignation or fall forward into what the future could hold. And when the feeling of unfulfilled ambition is stronger than letting those ambitions go, you focus hard on everything that will elevate your performance – even while you’re resting. Wayde admits that some mornings the motivation – what he calls the “beast within” – isn’t there. But you get up, you crawl, and then finally find your stride.

The partnership between Audi South Africa and Wayde started some time before Wayde made it to the Rio Olympics. In Wayde, we saw a South African story of progress that meaningfully reflected our own. For us and for him, performance is more than the end result, it is just as much a deliberate and conscious posture towards leading a future that starts today.