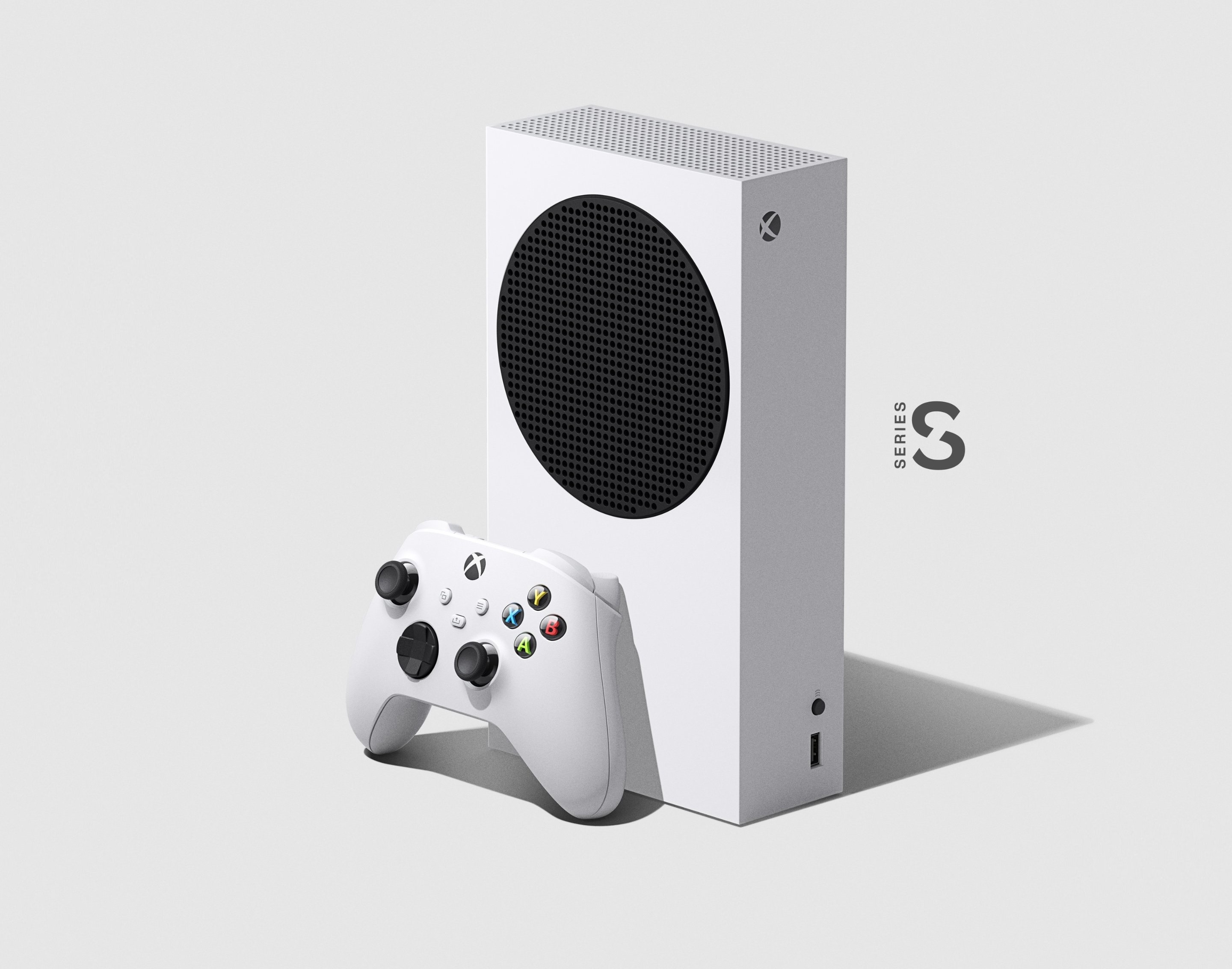 The leaks had been piling up and Xbox has just confirmed them. First, Pringles revealed the price of the Xbox Series X, which is estimated to cost somewhere between $500 and $600. Now, Brad Sams of Thurrott has revealed the existence of a more affordable console option, going by the name Xbox Series S, which costs $299 and around half the price of the Series X. Just minutes ago, Microsoft took to Twitter to set the record straight and confirm the leaks.

The Series S will mirror the Series X in CPU performance and SSD storage, but will have a reduced GPU in place. In June, The Verge reported that a second Xbox would target around 4 teraflops of graphics performance, which is three times less that of the Xbox Series X’s confirmed 12 teraflops. This translates to a lower resolution (most likely, no 4K gaming) and gaming at fewer frames per second (fps), most likely 120 fps.

That said, a typical TV set is capped at 60 fps, so the average casual gamer will most likely be selecting the Series S instead of the pro-level Series X, which will be connected to a high refresh rate display.

The Xbox Series S console’s design language follows on from the Xbox One S, with a similar white plastic design and a circular air vent on top. The console doesn’t appear to have a disc drive, similar to the PlayStation 5 Digital Edition.

This console is most likely designed for those who will be taking advantage of an Xbox Game Pass subscription, a service that allows users to play a library of games for as long as they pay for the service – which explains why the disc drive isn’t present.

Exactly how much one is sacrificing in getting the Xbox Series S is not clear yet, but in November, Microsoft will demystify the exact difference between the flagship and its more affordable counterpart.

The shape of retail in post-pandemic South Africa

Apple opens futuristic store in Singapore: ‘most ambitious yet’