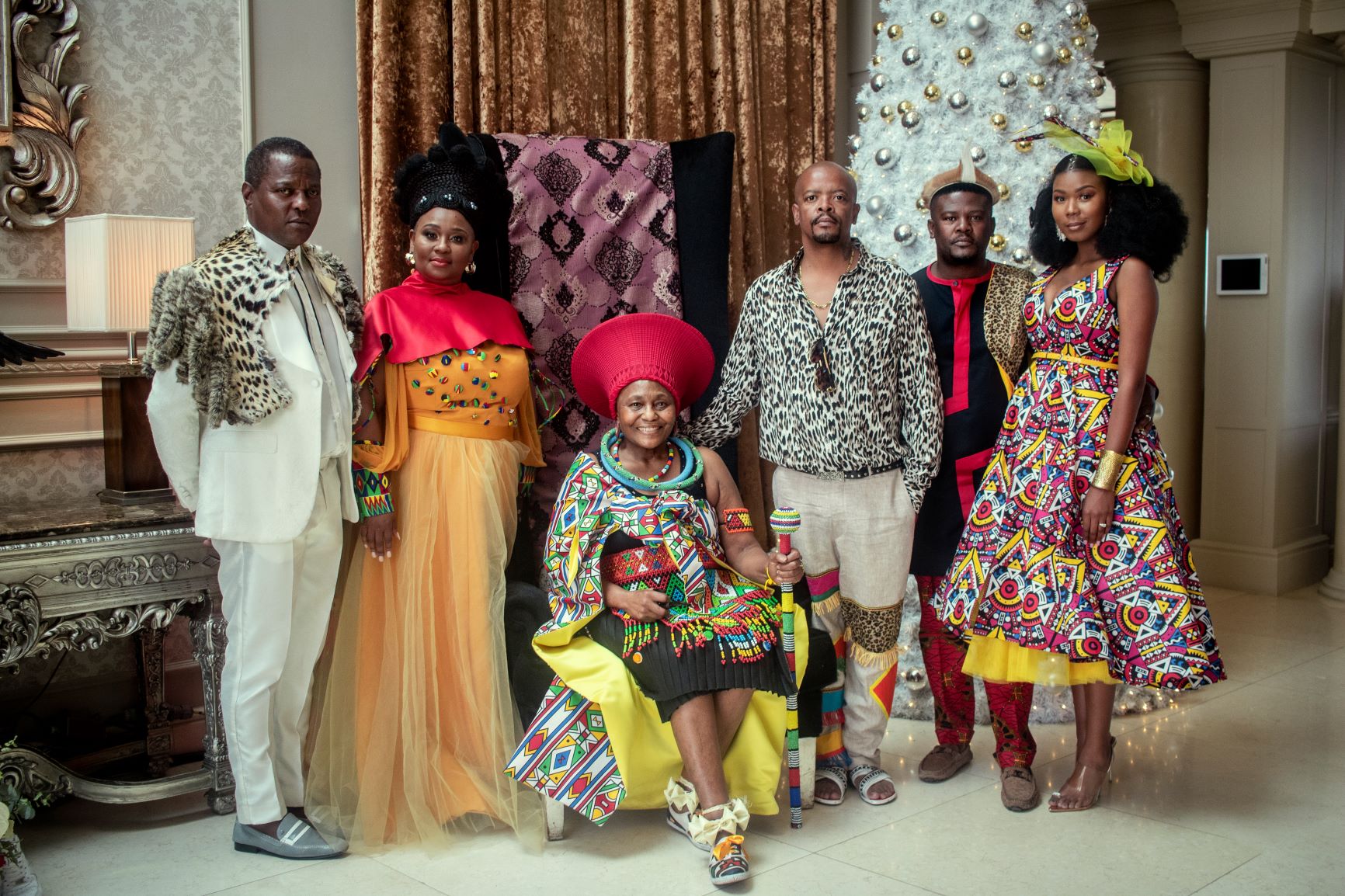 Netflix has announced the Ramaphakela siblings will produce the first African Netflix Original holiday special with their trademark humour in a new 3-episode-series, How To Ruin Christmas: The Wedding. The 3-episode-format allows for action-packed episodes, with witty performances that feature an ensemble cast comprised of new faces, popular talent and industry veterans.

Busisiwe Lurayi stars as Tumi Sello, the family rebel and disappointment who begrudgingly joins her dysfunctional family for the first Christmas holidays in years. It is, however, not the merry return of the prodigal daughter everyone was hoping for. She manages to ruin younger sister Beauty Sello’s (Thando Thabethe) Christmas wedding before it even takes place, and spends the next three days frantically trying to get things back on track.

Executive producer for the three-part series, Rethabile Ramaphakela, reflects on this being Burnt Onion’s second collaboration with Netflix: “Shooting during a global pandemic was very different to what we’re used to. How To Ruin Christmas: The Wedding is a very Covid-conscious production. The safety of the crew and cast was paramount to being able to bring this story to life. Having the support of a partner that is committed to diverse storytelling and that believes in uniquely African stories proved essential to our success. That we can still use our voices, talent and creativity, to bring the spirit of the holidays to audiences on a global platform like Netflix at this time, is remarkable and exemplary of the strength of this partnership.”

Rounding out the cast are breakout talents Swankie Mafoko as Lydia Twala and Lethabo Bereng as cousin Bokang, as well as Dippy Padi as Thando and Nambitha Ben-Mazwi as Refiloe. With appearances by industry heavyweights Kate Normington as Candice Harden, and Seputla Sebogodi as Edmund Mokoena, the series serves up a roster of some of South Africa’s top talent.

The three-part series, produced by Burnt Onion Productions, a Johannesburg-based production company, is led by Katleho, Tshepo and Rethabile Ramaphakela. From concept to delivery, the trio brings to life a combination of fresh creativity and a commitment to quality.

For more information about the How To Ruin Christmas: The Wedding, visit www.netflix.com/howtoruinchristmas.