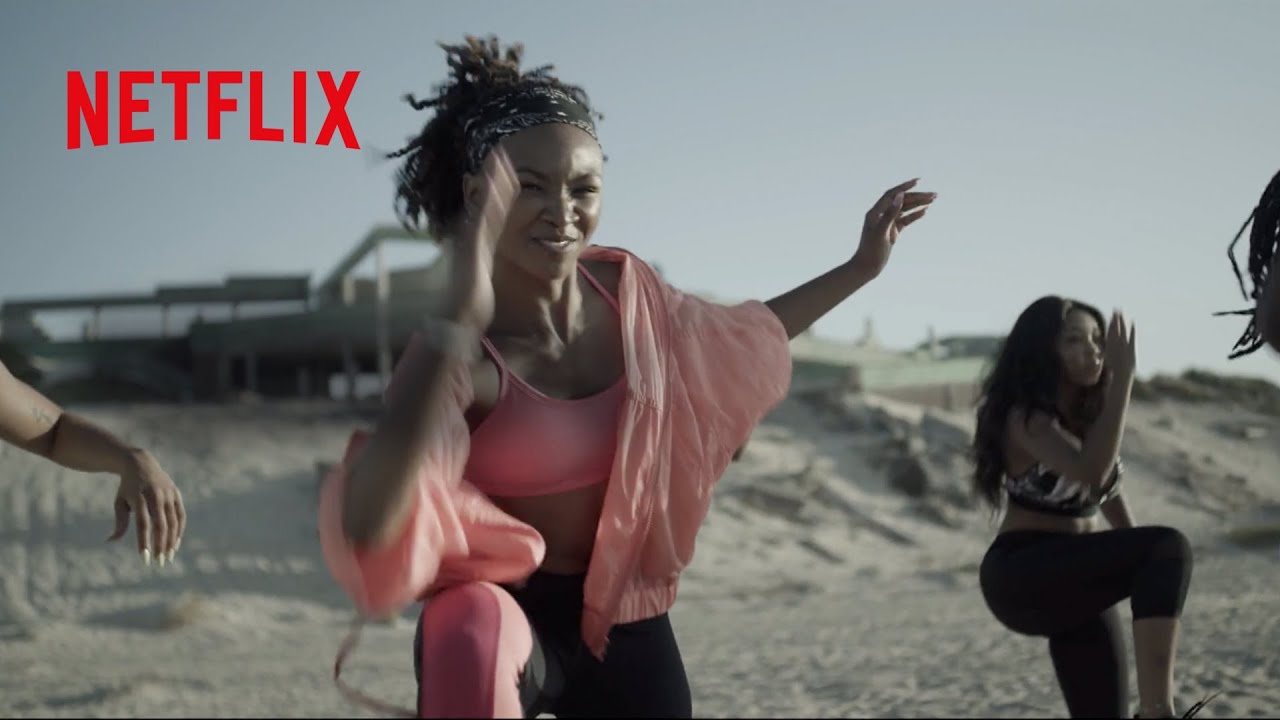 JIVA! will be a local African production, from script to screen, and will showcase an all-African cast and crew, with filming and production in South Africa.

“2020 truly is the year for the African entertainment industry,” Netflix said in a statement revealing the new production. It also provided the following information:

Monotype unveils new typeface from a bygone era
What’s your Edge? Make the most of end-points