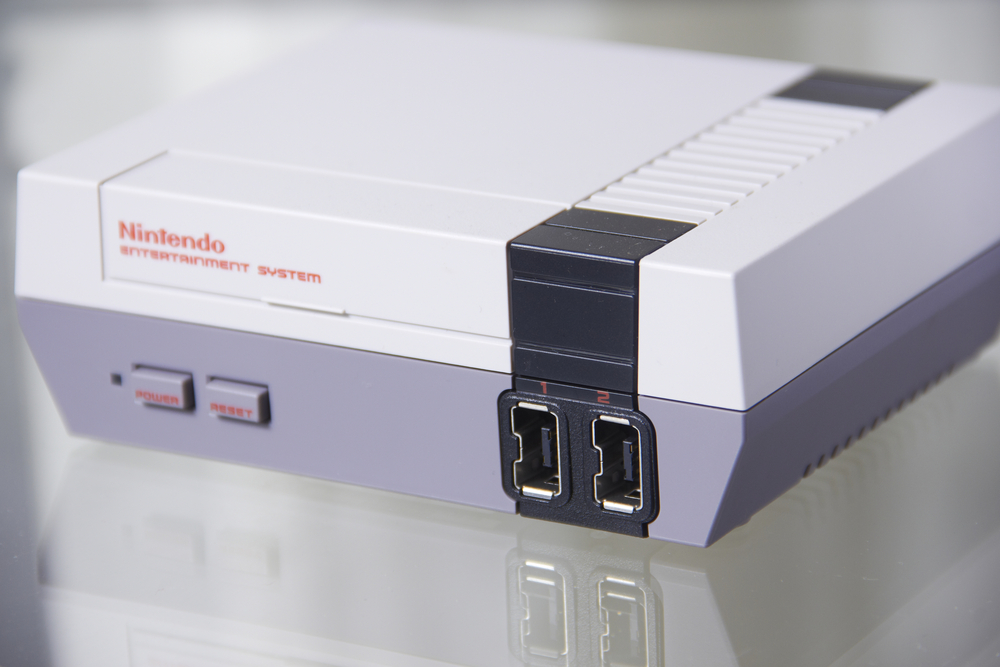 Technology has undoubtedly evolved at a rapid rate, yet many of us have huge admiration and nostalgia for retro gadgets. OnBuy Gaming Chairs utilised online analytics tool Ahrefs to establish which retro-tech products people around the world are most interested in.

It found that Nintendo Entertainment System (NES) Is the retro technology product that people are most fascinated by with an average of 317,300 global monthly online searches for the home video gaming console – the equivalent of 10,235 online searches a day. In second position is the Sony PlayStation 2, which receives an average of 254,300 worldwide online searches each month from gamers.

The Nintendo 64 is in third place with an average 237,000 global online searches a month for the 1996 manufactured console. Super Nintendo Entertainment System (SNES – 157,500), Nintendo Game Boy (149,000), videocassette recorder (147,000) and Sony PlayStation 1 (144,800) are among the other retro technology products which receive more than an average 140,000 global online searches every month, respectively ranking fourth, fifth, sixth and seventh.

Interestingly, more than half (11) of the retro-tech/gadgets in the top 20 are gaming-centric products from the likes of Sony and Nintendo.

At the other end in 20th spot is the 1993 released Apple Newton, with the personal digital assistant receiving an average 13,700 worldwide online searches a month.