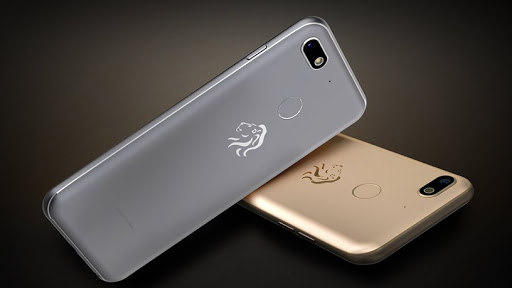 Nedbank says it has partnered with Mara Phones to offer its South African-made Android smartphones to the bank’s clients, via flexible financing options. Pricing has not yet been announced, but the devices will be preloaded with the Nedbank Money App, suggesting that they will be heavily subsidised in order to drive app usage. Nedbank has apparently purchased several thousand of the handsets.

Mara Phones, a division of the Mara Corporation, recently launched what it claimed to be the first African-based smartphone-manufacturing factory in Kigali. President Cyril Ramaphosa opened the second factory in Durban on 17 October 2019. Each factory has a capacity to produce a few million smartphones units per year.

Ahuti Chug, chair of Mara Phones, said: “Our aim is to increase smartphone penetration on the continent by providing problem-solving, tailored solutions to for our customers and partners. This partnership strengthens our vision to change the narrative by demonstrating that Africans can produce high quality tech products.

“The importance of quality and affordable smartphones cannot be overstated as they enable connectivity and efficiency.  It is part of Mara Phones vision and strategy to partner with financial institutions to offer solutions to consumers.”

According to Ciko Thomas, Group Managing Executive for Nedbank Retail and Business Banking, the partnership resulted from Nedbank’s recognition of the close alignment of the Mara Phones philosophy with Nedbank’s purpose to use its financial expertise to do good.

“Like Nedbank, Mara Phones is committed to leveraging technology to enable financial inclusion and enhanced education, healthcare and agriculture outcomes in South Africa and across Africa,” he says, “Through this transaction, the ability of both organisations to deliver on this vision will be significantly enhanced.”

The full details of Nedbank’s Mara Phones offer are still under wraps, but Thomas said the Nedbank offer would be a pre-packaged, high-value proposition, with the smartphones preloaded with the Nedbank Money App, and delivered via flexible finance options that make it easy for clients to pay for their devices.

Thomas says that Nedbank offer is unlikely to be network-specific.

“We believe our clients should be able to use the mobile network of their own choosing, so we will be offering some, or all, of our Nedbank-bundled, dual-SIM Mara Phones devices without SIM cards, allowing the new phone owners to use prepaid voice and data packages from any cellular service provider.”