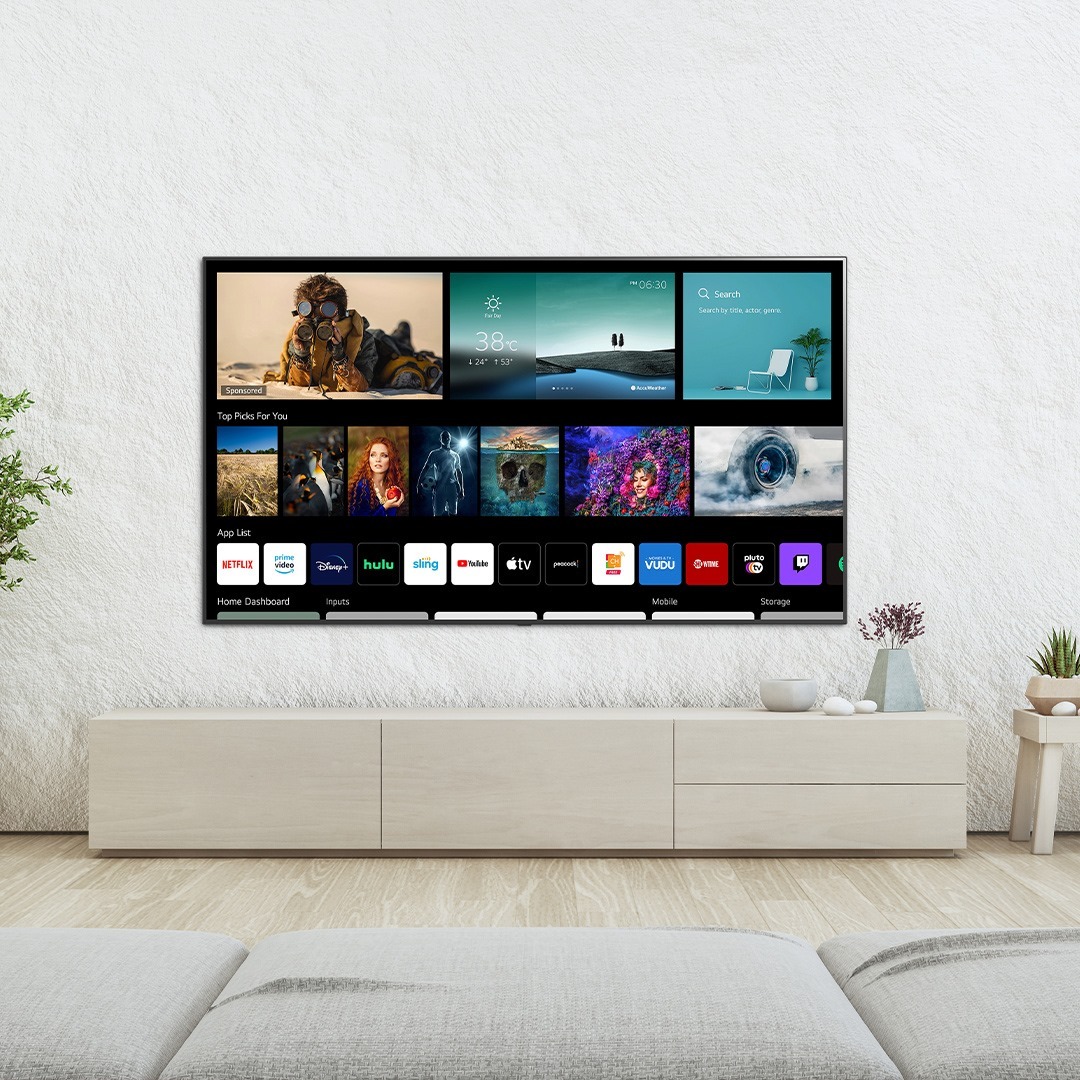 It’s that time of the year again where we can put up the Christmas lights and spend some quality time with the family. And what better way to bring your loved ones together this holiday than watching some upcoming releases and ultimate classics? Last year, Netflix reported viewership reaching record highs in December and Christmas week with 200-million subscriptions worldwide, and this year is likely to be no different.

So, if you’re planning to kick back, relax, and get sucked into the sofa this December, here are some movies and shows you don’t want to miss.

Known for her five-octave vocal range and often referred to as the ‘Queen of Christmas’, the multi-Grammy-winning Mariah Carey performed a spectacular holiday special on 3 December on Apple TV+. Her performance featured a live debut of her new single Fall in Love at Christmas, featuring Khalid and Kirk Franklin, a new rendition of Christmas (Baby Please Come Home), and her Christmas classic All I Want for Christmas Is You.

If you’re an owner of an LG Smart TV, it gets even better. Starting 15 November, all compatible 2016-2021 4K and 8K LG Smart TV model owners will be able to enjoy Apple TV+ free for their first three months if they register before 13 February 2022 and they are new subscribers. Another reason to be jolly this festive season.

Netflix is bringing out some big blockbusters this end of the year, and one that’s certainly worth looking out for is Adam McKay’s first feature film, Don’t Look Up, starring Leonardo DiCaprio and Jennifer Lawrence. This disaster comedy tells the story of two scientists touring the world and trying the convince people the end is nigh. The movie debuts on Netflix on 24 December and will also be in theatres as early as 10 December.

Perhaps the most highly anticipated series returns to Netflix on 17 December. In a world of monsters, magic, and fate, Geralt of Rivia (played by the big-screen Superman, Henry Cavill) is a monster-hunter for hire that must protect an orphaned princess Ciri from outside forces – and her own powers. So, toss a coin to your Witcher this Christmas because it’s certainly going to be worth every dime.

Dive back into the wonderful world of witchcraft and wizardry with all eight Harry Potter movies available on-demand on Showmax. From when Harry first stepped onto platform nine and three-quarters to the epic final battle with the Death Eaters at Hogwarts, this festive season is the perfect time to revisit the most-watched franchise in TV history..

The best way to watch movies this Christmas

There’s a lot of must-see entertainment to look forward to this holiday, and if you’re looking for the ultimate cinematic experience, it may be a great time to add a new TV to your Christmas shopping list. LG is running a festive season promotion on ground-breaking OLED TVs that deliver infinite contrast and stunning natural colour with the power of self-lit pixels. OLED surpasses all conventional display technologies and comes with a variety of features that can turn your living room into a world-class cinema, such as Dolby Vision and Dolby Atmos, Filmmaker Mode, AI Picture, and Sound Pro.