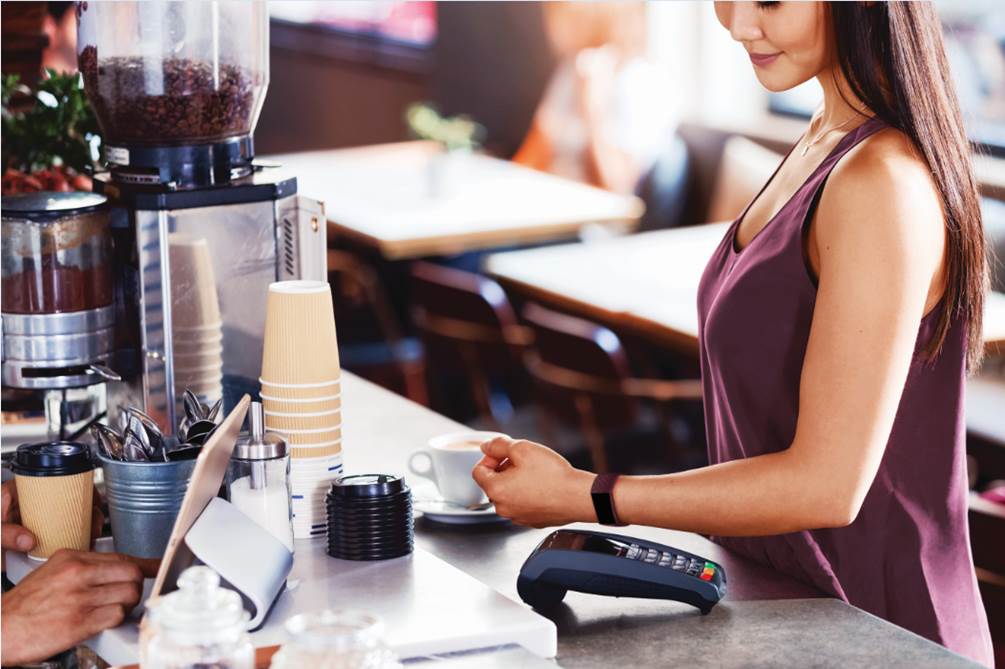 Various contactless payments have been available for the last few years, but the popularity of the format is ramping up in 2020 as more people are opting to skip typing in their PIN codes when paying. It’s convenient, secure, and – most importantly – far more hygienic, particularly amid the current global pandemic.

Why switch to Fitbit Pay?

There are many benefits of switching to contactless payments —whether you’re grabbing a coffee to-go or picking up groceries from your local supermarket. Fitbit Pay is one of the most convenient and easy-to-use form of payment. To pay, users hold a button on their Fitbit wearable to enter payment mode, then hover the wearable near a contactless payment.

Fitbit Pay uses an industry-standard tokenisation platform to ensure card information is never revealed or shared with merchants or with Fitbit. Anytime they make a purchase with Fitbit Pay, users will still earn the same rewards, points, miles, or other benefits one gets by using their physical credit or debit card.

You can add up to six cards to the wallet (or 5 cards for Charge 3/4) and choose which card to set as the default payment option on the device. Fitbit Pay is available in 45 countries and nearly 500 issuers, including Discovery Bank, FNB and RMB Private Bank, Investec and Nedbank in South Africa.

To set up Fitbit Pay, one must link a credit or debit card from your bank to the Wallet section of the Fitbit app.

On the initial set up you will also need to set up a four-digit code for your device to ensure your card is secured when the Fitbit isn’t on your wrist.