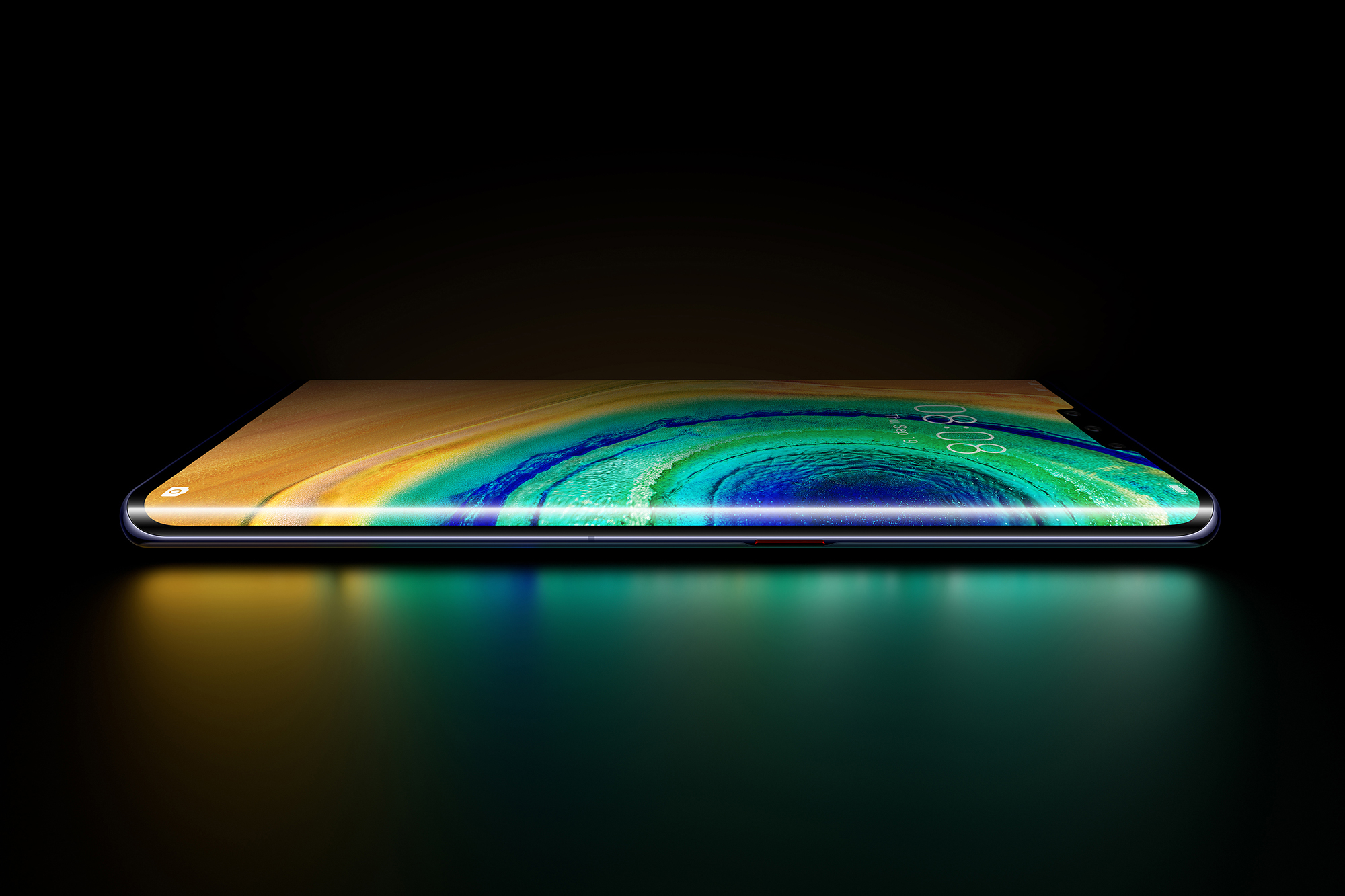 Huawei has addressed the 2019 smartphone elephant in the room with its much anticipated new smartphone: the Mate 30 series runs Android, but without Google Mobile Services (GMS).

It didn’t mention, however, that it is set to replace GMS, which many consider the “heart and soul” of Android devices. But could this mean the end of Huawei handsets?

To answer this question, we need to fully understand what GMS does and doesn’t do for an Android smartphone.  GMS is “a collection of Google applications and APIs that help support functionality across devices”, according to Google. These apps include the Google search app, Google Chrome, Google Maps, Gmail, and the Google Play Store.

GMS apps need to be licensed to manufacturers by Google and, with the recent US trade war, it’s unclear when Huawei will have a license to preinstall Google apps on their new devices.

It’s important to note that the absence of GMS does not mean the Mate 30 series smartphones will not be able to access Google services. In fact, Huawei offers several applications that are similar to the Google apps.

Except for Google, the apps mentioned above all have existing equivalents. Google Chrome is just a web browser, Google Maps is just one of many mapping apps, and Gmail is just an email client – albeit the most widely used across devices. This move forces Huawei to create more of its own apps, similar to Apple’s approach.

Huawei is also not the only Android manufacturer that won’t be using GMS. For example, Amazon’s Kindle Fire tablets run Android but don’t feature the Google Play Store.

HMS is giving Huawei a chance to become more independent of other players, and will likely soon have a selection of strong integrated apps, as do Apple and Amazon. It’s easy to see that Huawei may garner the same level of trust in its integrated apps as iPhone users have, provided it remains on the same trajectory towards consistent innovation and refinement.

Click here to read about the specifications of the Mate 30 series devices.

Previous Page1 of 4Next Page
Related Topics:featuredHuaweiHuawei Mate 30 Pro
Up Next

Under the influence: 80 reasons why