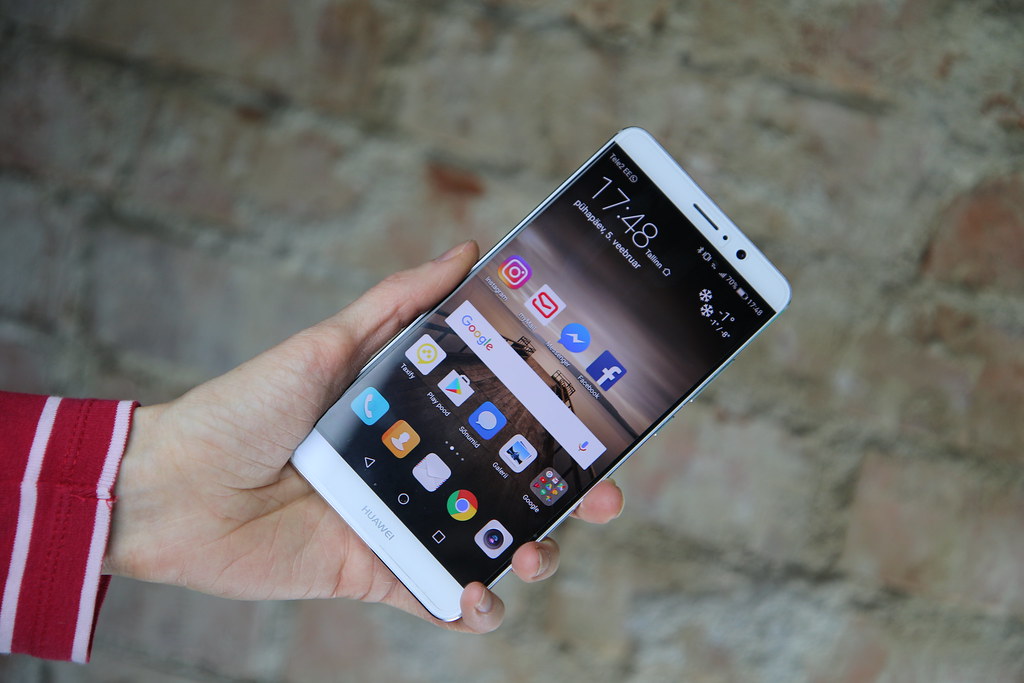 The Trump administration shocked the world with its ban on US companies supplying Huawei. ARTHUR GOLDSTUCK digs deeper.

In the same week that the wildly popular Game of Thrones series reached its climax with major characters meeting their startling destinies, US president Donald Trump took the game of phones to a new level in a move that was as startling.

By declaring a trade ban on Huawei, he in effect blocked any US technology from being supplied to the world’s fastest growing smartphone manufacturer. The immediate consequence: Google revoked Huawei’s access to the Android operating system, the Google Play Store, and Google apps like Maps, Gmail and YouTube for all future phone models.

However, Google announced on Twitter, through its Android account, that it would not pull the plug on current devices. It said:

For Huawei users’ questions regarding our steps to comply w/ the recent US government actions: We assure you while we are complying with all US gov’t requirements, services like Google Play & security from Google Play Protect will keep functioning on your existing Huawei device.

This means that the current market-leading phone, the Huawei P30 Pro, won’t be affected by the ban. Huawei said it had stockpiled chips from US suppliers with this possibility in mind, so it should at least be able to meet demand for the current model.

Huawei is also known to have worked on its own operating system for some years now, with a view to it eventually replacing Android and reducing the company’s reliance on Google. However, the severity of the ban, and its catch-all nature, shook the market. A smartphone without any Google products is a phone that will see little demand outside China, which itself has banned most Google apps and services.

Notably, the first impact of the shock wave was on American companies that supply Huawei. Chipmakers Intel and Qualcomm were hit, and a wide range of other corporations, from Microsoft to Corning, could also be affected. Apple could be next, as the Chinese government may well block the assembly of its products in China. Currently, all iPhones are put together at factories in China. Should it retaliate in this way, Apple will have to develop a new supply chain, both delaying its next versions and increasing its cost due to its loss of a cheap source of labour.

That is not to say that Huawei won’t be a big loser in this trade war. It’s a massive blow. Until now, Huawei could carry on blithely in the face of a sales ban in the USA, knowing it is dominant in the rest of the world in both 5G equipment and in handset sales.

However, its smartphone leadership is founded on a particularly good implementation of Google’s Android ecosystem. Losing that means it has to go back to the drawing board in developing and evolving its own operating system and even apps environment. It can do it, but it will lose years of development to Apple and Samsung.

The bottom line, then, is that everyone loses in this trade war. If the Huawei ban is not rescinded, Donald Trump will have dealt a crippling blow to the entire smartphone industry. This could, in turn, presage a slump in technology shares on the stock markets of the world.

It may, then, appear baffling that the US administration would take such drastic steps. The ostensible reason is that Huawei is subject to a Chinese law that requires local companies to cooperate with authorities. This is interpreted as meaning that Huawei would install secret backdoors in handsets to give the Chinese government access to them, and secret spy technology in 5G networks to allow the government to eavesdrop on all communications.

This is clearly an absurd accusation, as any evidence to this effect would instantly destroy Huawei as a credible provider of technology to the world. No such evidence has been presented, and most arguments to this effect have been on the level of conspiracy theory rather than presentation of facts.

It also speaks volumes that the US has not banned trade with China’s Lenovo, which acquired the IBM hardware business a few years ago, and the Motorola handset division more recently. Motorola is still perceived to be an American brand, while Huawei is perceived not just as the challenger brand it had been for some years, but in fact as an invader brand.

Can foreign policy be based on mere perception? In the case of the Trump administration, that tends to be the rule rather than the exception. And the perception is further clouded by the halo effect that surrounds Apple products in the USA. The iPhone makes up well over a third of all American smartphone sales. Typical iPhone users tend to be rather enthusiastic about their loyalty to the brand, to the extent that they are usually disparaging of any other brands.

Grudging respect for Samsung, which has been going head-to-head with Apple for much of this decade, does not extend to Huawei, which emerged seemingly from nowhere to become the world’s third biggest smartphone brand. Its current sales trajectory has it overtaking Apple very soon, and reaching the number one position by the end of the year. Until, that is, Donald Trump brought its momentum to a halt.

Again, why not ban Motorola and Lenovo in the same breath? The answer may well lie in the pathology of the Apple fanboy. American-born Motorola and Lenovo handsets pose no threat to Apple’s dominance of the US market, whereas the interloper, Huawei, is a fundamental threat. It is, therefore, the enemy, merely by virtue of its existence as serious competition when it is seen as having no right to compete with the likes of Apple. Trump is known to be an enthusiastic iPhone user, using two of the devices simultaneously, and would almost certainly buy into this mindset. That, in turn, makes it a natural kneejerk reaction simply to ban American companies from doing business with Huawei.

Whether this is merely idle speculation is beside the point. The ban also represents self-inflicted harm, which extends the pathology argument to an entire administration.

It will be a blow to both countries, symbolic of how a trade ban can hurt the country imposing the ban. It also casts a dark shadow over world trade, and is a shameful example of how trade wars wreck so much in their paths.

Continue Reading
You may also like...
Related Topics:featured, Goldstuck on Gadgets, Huawei