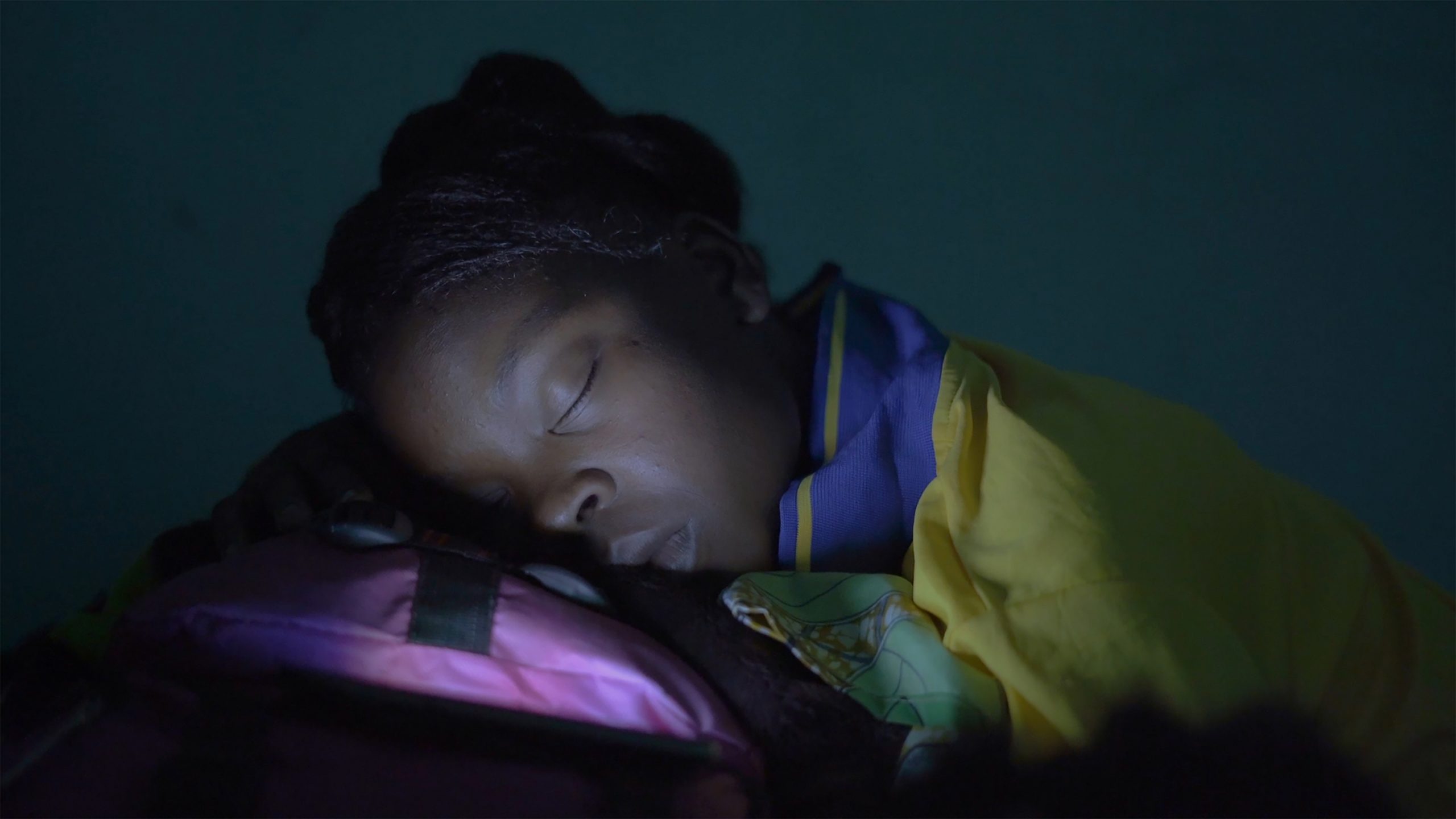 Generation Africa, a new documentary film collection comprises of 25 compelling documentary films from 16 African countries to offer a new narrative on migration from the perspective of young Africans. The collection has produced one of the most critically acclaimed stories of this year, whose latest achievement has been to qualify in the documentary feature category competing for the Academy Awards this year: The Last Shelter from Malian director Ousmane Samassékou.

In a town called Gao, in central Mali, at the southern edge of the Sahara Desert, stands The House of Migrants – a safe haven for those on their way to Europe or returning home after unsuccessful attempts to cross the desert or the Mediterranean Sea.

The stories of young people are witnessed through many testimonies from the House of Migrant with three women’s stories – a silent Natasha whose traumas in the Sahara have led to her losing her memory so that she can’t go home, as well as Esther and Kadi, two teenage girls deliberating over the decision to cross the desert.

Here the young people share and come to terms with their individual migration stories, feelings and needs. Some residents’ dreams have been buried in the sand, while others are optimistic and their adventure is still waiting to be lived.

The story of the film is inspired by Samassékou’s uncle who also went on a similar journey to Europe, only to disappear and never to be heard from again. Today Africa has the largest youth population in the world and many young people are turning to migration as the solution to a lack of opportunities in their home countries. Narratives in mainstream media often tell the story from the outsider’s perspective, Samassékou’s film gives unique access from the inside, giving voice to young people’s hopes and desires.

“For me, making documentaries means above all talking about human stories so that they have a great impact on our various societies”, says Samassékou, “today, thanks to this film, we have the chance to give hope to someone and to give her the desire to live again. She is 14 years old and her name is Esther, the very young and beautiful character on our posters.”

Having started its impact campaign the film is appealing to audiences moved by the stories to donate towards a fund for Esther to manage as a migrant in Algeria and to obtain a skill through training and further education.

“If this film succeeds in bringing a smile and joy back to this beautiful character, we will have won the battle for daring to do so. For all our dreams, let us dare to dream big and beautiful,” says Samassékou.

The Last Shelter is a second feature for Samassékou, whose debut film Les héritiers de la colline was also a critical success, winning the Grand Prix du Jury at the Agadir Festival and special mention of the Jury at the AMAA Awards. He owns a production company DS Productions, along with his Malian producer Andrey Diarra.

The Last Shelter is co-produced by Diarra for DS Productions, with French producer Estelle Robin You for Point de Jour – Les Films du Balibari as well as Don Edkins and Tiny Mungwe for Steps in South Africa where it is part of the Generation Africa project.

Generation Africa is the first pan-African documentary project to bring filmmakers from French-speaking Africa to collaborate with English-speaking counterparts, in a ground-breaking initiative that builds community for documentary film in Africa.

“This project has shown us that much can be achieved in documentary film through collaboration within the continent and internationally, and building capacity within. The achievements of our first film The Last Shelter, have demonstrated that the objectives of Generation Africa, to make urgent films that shift the narrative about Africa, while resonating with a global audience, are making headway,” says Edkins, who is also the co-founder of Steps.

Supported by the DW Akademie, the German Federal Ministry for Economic Cooperation and Development, Bertha Foundation and Robert Bosch Foundation, the 25 films of Generation Africa are set for audiences in a global broadcast event with Arte (France, G.E.I.E, and ZDF) as the lead broadcaster in 2022.