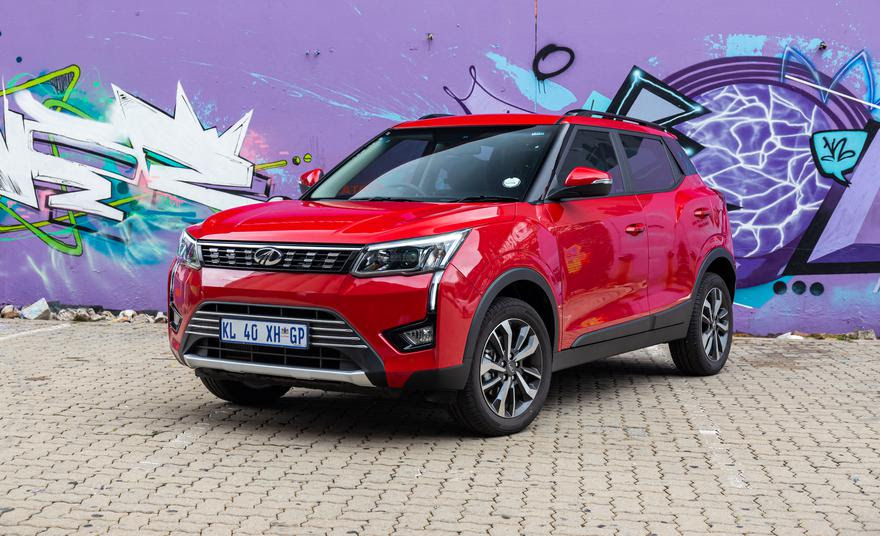 First launched to a global audience in May 2019, the Mahindra XUV300 received a full five-star rating and the title as Safest Car Ever Tested by the Global New Car Assessment Programme (GNCAP) in 2020. Soon thereafter, in 2021, Mahindra South Africa submitted their own locally homologated version for testing and received a thumbs up from the GNCAP and the title as the Safest Car in Africa.

“It is worth noting that the GNCAP tested the most basic specification level of the XUV300 for its safety rating, both in South Africa and India. This means that even the entry-level W4 models are fully Five-Star Safety compliant and meet the standards that has made the model the GNCAP’s top performer,” says Rajesh Gupta, CEO of Mahindra South Africa.

For the 2022 model year, Mahindra has retained all the dynamic and passive safety features that has won the XUV300 its safety accolades, but with added features and upgrades to the three existing specification levels and the addition of an XUV300 W4 Special Edition (SE).

Tested by the GNCAP for both India and Africa, the XUV300 set a new benchmark for crash safety in its class and for vehicles in Africa in general. In fact, the GNCAP called it “a milestone moment for vehicle safety” and made particular mention of the fact that it was the entry-level model, not the best-specified version, that took home five stars meaning that regardless of your budget, you get the best possible safety.

During the tests, the GNCAP submitted the XUV300 to various side- and front-offset crash tests. It awarded the XUV300 a score of 16.42 out of 17 for adult protection, giving it five out of five stars.

The GNCAP also awarded the XUV300 with four stars for child protection, scoring it “Good” or “Adequate” in all areas of occupant protection, cabin intrusion and vehicle body deformation.

All models further have certified ISOFIX seat mounts for child restraints, which no doubt helped it to receive a very high rating for child and occupant safety.

Lastly, all models are equipped with speed-sensitive door locks, an impact sensing unlock function that opens doors in the case of a severe accident, a collapsible steering column and pre-tensioners and load limiters on the front seatbelts.

For buyers of the W8, the list of safety features grows substantially.

The W8 models add to the high specification level a further five airbags, including a knee and side curtain airbags, for a total of seven airbags and a dynamic cornering brake control system that electronically distributes brake force to offer a higher level of dynamic steering and safety when the XUV300 is driven briskly.

The W8 also receives a panic braking system, bright warning lights fitted to the doors when open at night and Hill Hold Assist.

While the XUV300’s safety credentials remain unchanged, it has made a number of interior upgrades to all specification levels.

All models, including the entry-level XUV300 W4 now has a dark interior with black dashboard design and black seat upholstery. The upholstery is further upgraded from cloth to black leatherette on the W8 models.

This upgraded interior replaces the ivory and beige interior of the XUV300 model and follows the feedback from customers who opted for a darker interior for a greater feeling of luxury and greater practicality when travelling with children.

Moving from the W4 SE to the W6 and you find more luxuries previously not available at this specification level.

This includes a rear window wiper and demister and a comprehensive satellite navigation system. Mahindra has also added cruise control to the W6 specification level as a standard feature.

Stepping up from the W6, the W8 delivers on all the luxuries expected from a flagship. This new model features, amongst other things, dual-zone climate control, a leather-clad steering wheel, a tyre pressure monitoring system and a sunroof.

This model also has a self-dimming rear-view mirror, automatic headlamps and window wipers and additional height adjustment for the driver.

“From its initial launch, the XUV300 was presented as a no-compromise compact SUV. Every important convenience feature is present on even the most basic model and the W8 specification level delivers more than could be expected from most vehicles in this price range,” says Rajesh.

“With the refreshed XUV300 we can now rightly claim to offering one of the most comprehensive vehicle packages in the compact SUV segment. Not only is the XUV300 a dynamic and rewarding drive, but it offers a level of comfort and luxury not common in this segment and, of course, it is South Africa’s safest vehicle.”

Continue Reading
You may also like...
Related Topics:cars, mahindra, product of the day