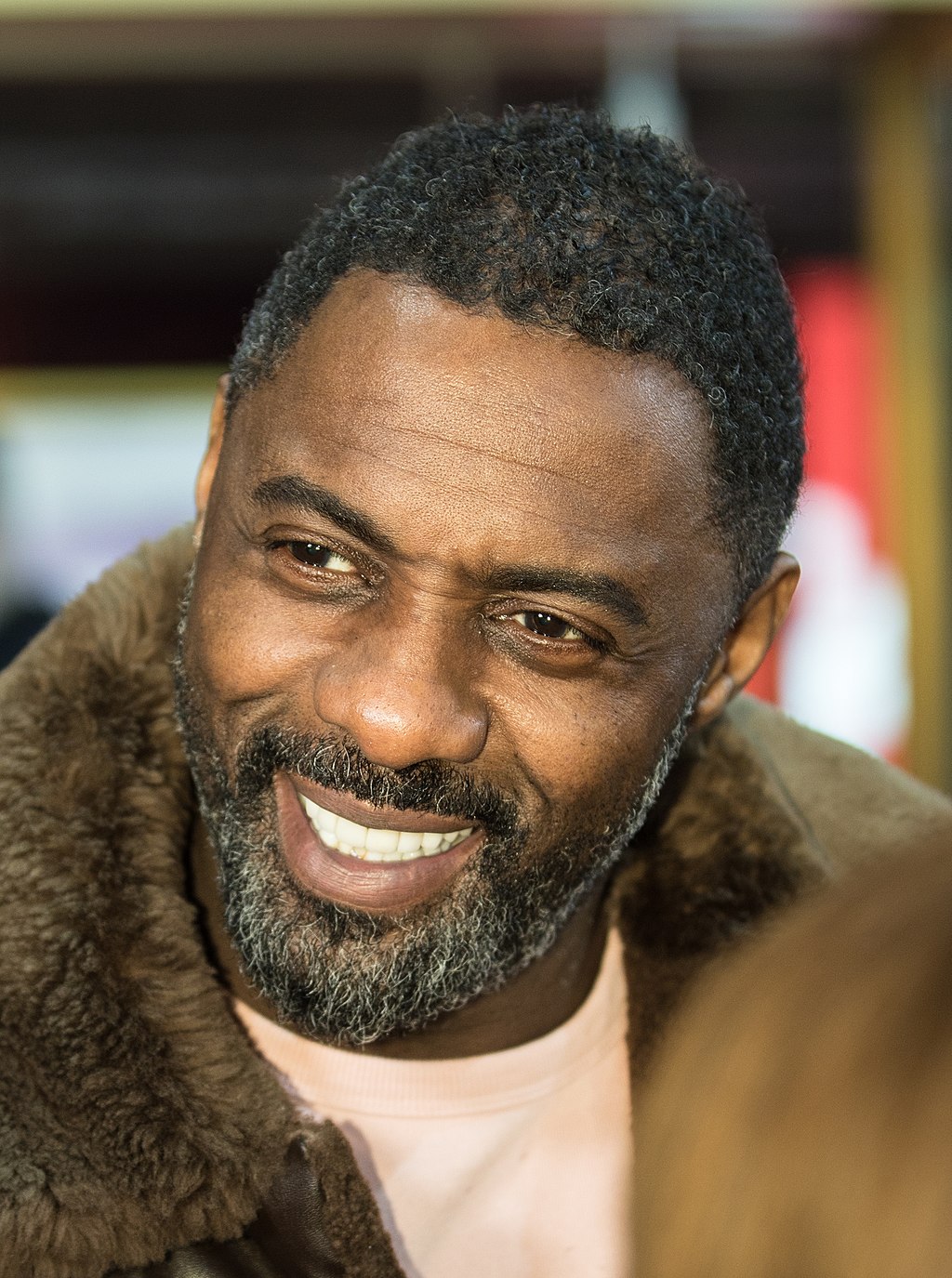 The new year is shaping up to be a cracking one on BritBox South Africa! Jane Austen fans are sure to swoon over the romantic seaside shenanigans in Sanditon Season Two, which is new and exclusive to BritBox, while Idris Elba’s army of adherents can look forward to seeing him in the boxing ring for the docu-series Idris Elba’s Fight School.

The man everyone is dying to see as James Bond, Idris Elba (Luther, The Wire), is stepping out of his suits and into the boxing ring for the four-part documentary Idris Elba’s Fight School, in which he takes a stand against violent inner-city knife crime by empowering young people to make positive changes in their lives. He and a team of former boxing champions mentor disadvantaged youngsters in discipline, focus and determination during six months of intensive fight training at an experimental boxing school. Expect a gloves-off, no-holds-barred experience in motivation.

Those who were heartbroken when Sanditon, the period drama based on Austen’s unfinished last novel, ended abruptly after one season will be ecstatic to learn that the second season is coming in 2022, as a BritBox Original production in partnership with PBS. Rose Williams is back as Charlotte Heywood, who returns to the picturesque coastal resort and is joined by a pageant of familiar characters such as Lady Denham (Anne Reid), Tom Parker (Kris Marshall) and Miss Georgiana Lambe (Crystal Clarke), alongside some interesting new faces. Will romance come knocking for the young heroine?

Fans of Father Brown are bound to relish tucking into the first season of Sister Boniface Mysteries, another BritBox Original. A spin-off of the hugely popular series, it stars Lorna Watson as Sister Boniface of St Vincent’s Convent – a nun, moped rider, winemaker and part-time forensic scientist. Set in 1960s rural England, this entertaining detective drama follows the intrepid nun’s crime investigations at a time when police forensics was in its infancy. Also featuring a strong supporting cast that includes Max Brown (Downton Abbey, The Tudors) and Jerry Iwu (Sex Education, Halal Daddy).

Another sure-fire 2022 highlight is the first season of The Cleaner, a dark comedy written by and starring Greg Davies (The Inbetweeners, Cuckoo) as a professional crime-scene cleaner. It’s loosely based on the German comedy series Der Tatortreiniger, and features Helena Bonham Carter in an offbeat cameo as a widow-slash-murderer.

Narrated by Ray Winstone, Hollywood Bulldogs: The Rise and Falls of the Great British Stuntman is rough-and-tumble story about the British performers who created and performed iconic action sequences in Hollywood blockbusters such as Indiana Jones, Rambo, Star Wars, Superman and the Alien and 007 films in the 1970s and 1980s. In the process, they helped turn stunt work into a legitimate profession.

Last – but most emphatically not least – is the BAFTAs, which will be broadcast on BritBox on 13 March 2022. The British Academy Film Awards recognise the best in British and international contributions to film every year, and viewers can expect to see acting royalty stepping out on the red carpet at the Royal Albert Hall following a creative but challenging year for filmmaking.