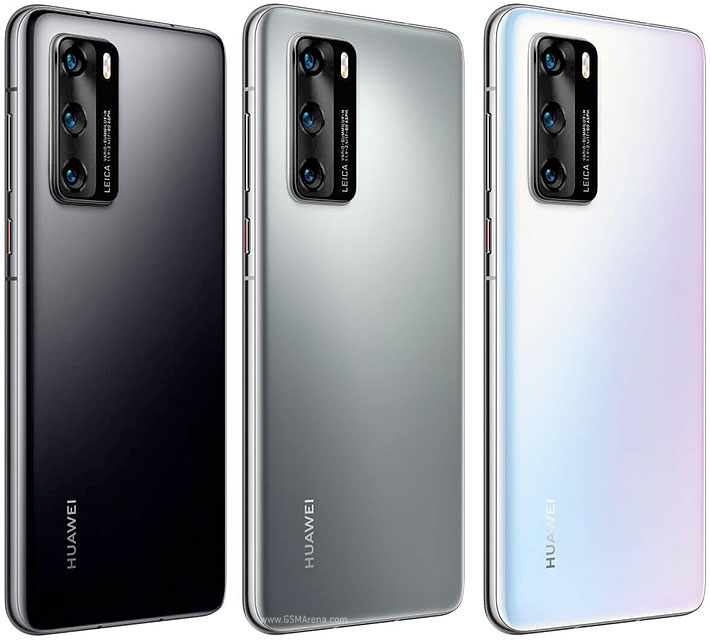 The latest line up from Huawei’s P-series flagships, the P40 and P40 Pro, have launched in South Africa. The new devices feature improved camera features that perform better in low light, as well as a new 5x optical zoom camera.

One of the coolest features of the P40 series devices is AI Remove Passerby and AI Remove Reflection, which remotes unwanted subjects and glare from the frame, allowing users to alter their images after the fact.

With great photography comes a great display, which Huawei calls a “quad-curve overflow display”. This means it has curved edges that drop off on all side of the device to provide a near bezel-less display. Huawei says the new curved-edge display is still ergonomic to hold and the devices can tell the difference between intentional and accidental touches. The display also features a revised in-screen fingerprint sensor which is 30% faster at recognizing a fingerprint compared the previous generation.

One thing that’s missing is Google Play Services, which includes the Google Play Store, Gmail, and Google Calendar, among many other Google apps. That said, apps like WhatsApp, TikTok, Snapchat, and every banking app (except FNB, for now) are available on the Huawei App Gallery. Huawei’s app store is being constantly updated, as app developers tweak their Google Play Services apps to work with Huawei App Services.

If you’re ready to go Google-less – and experience some of the best battery life as a result of ditching Google – the P40 series devices fits the bill.