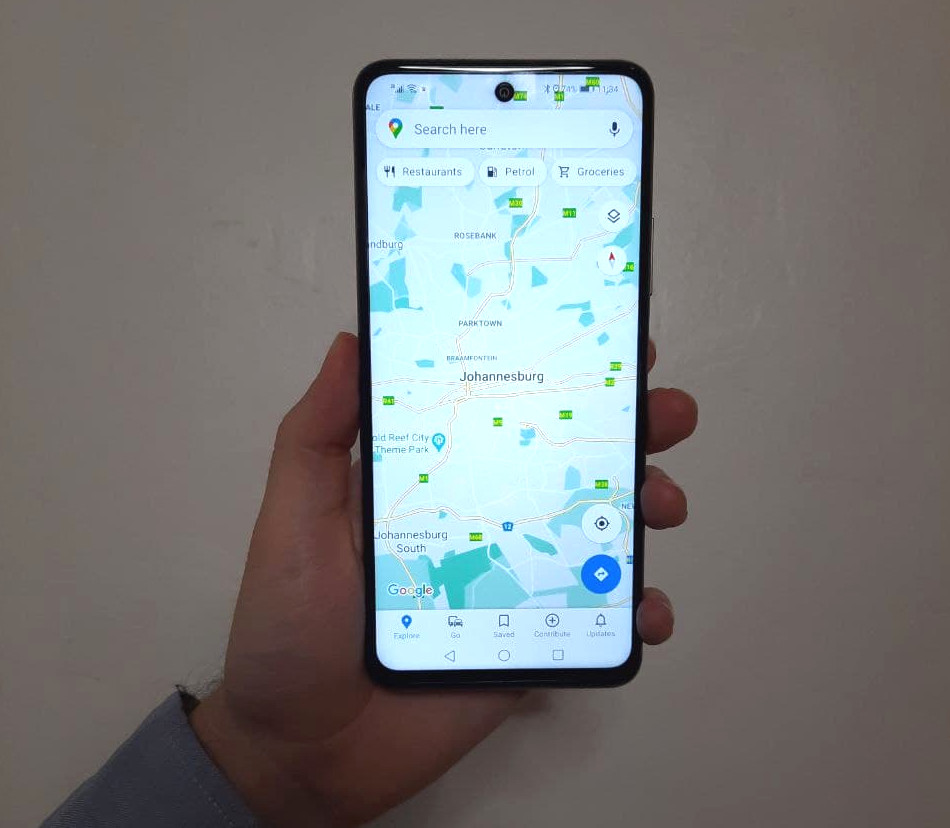 An Android device without Google apps seems useless to those in that ecosystem, which is why many have been put off from buying new Huawei smartphones since US trade sanctions were imposed on the company. Huawei isn’t the only company to be affected by the ban: ZTE devices and other non-Google licensed implementations of Android also lack fundamental aspects of Google framework-backed applications.

Huawei’s App Gallery has made strides in recent months, especially in the South African app developer space. Huawei also makes sideloading safer via its Petal Search functionality. However, before using any Google Play Store versions of apps, rather use the ones available on the App Gallery for better device optimisation.

We break down the issues you may have with newer Huawei devices and how to fix them:

The browser is the wild west of downloading apps, and one should always assume apps downloaded from unknown websites are malicious. Using an open-source app manager like F-Droid is a great idea to remedy this. Visit https://f-droid.org/ to install the latest release.

One of the first issues is gaining access to a larger app store. While Petal Search helps users access apps out on the web, it points one to third-party app providers like APKPure, Findorra, and Aptoide. These platforms host applications that aren’t obtained directly from the Google Play Store, and are susceptible to bad actors and middle-men that can tamper with apps.

Enter Aurora Store: an open-source app store, which obtains its apps directly from Google Play servers. Security researchers have also verified that the app doesn’t interfere with applications before they are installed on the device.

To get started: search F-Droid for “Aurora Store”, and set-up the app with an anonymous account. For those who have purchased apps using a Google account, Aurora Store’s sign-in option can help restore them, but at the risk of having one’s Google account banned.

Now that all the Play Store apps are installed, you will need Google Frameworks to receive notifications on apps like WhatsApp. This is where microG comes in: it’s another free, open-source implementation of Google’s Play Framework that allows your device to “talk” to Google’s servers for notifications.

To get started: copy the microG link on its download page, then go to F-Droid, tap Settings in the bottom right, tap Repositories, then tap the + in the top right corner. The link that was copied will be pasted automatically, so one can tap add at this point. Head back to the F-Droid Latest tab, and swipe down to refresh. When that’s done, search for “microG Services Core” and install the app.

Open microG and open the Self-Check tab. Scroll to “Permissions granted” and grant microG those permissions: keep in mind if permissions are skipped, apps may not work as intended. Also, make sure to disable battery optimisations to receive consistent notifications.

Go back to the main menu, go to “Google device registration” and flip the switch on. Do the same with “Google Cloud Messaging”. Now the device is registered with Google to receive notifications.

Some Google apps work out the box without Google sign in. These apps, however, require Google SafetyNet to function correctly. In microG’s main menu, there is an option for Google SafetyNet to be toggled on, so turn this on if you want to use apps like Maps.

This functionality has not yet been confirmed for stock Huawei devices at the time of writing, because Google sign-in restricts devices that have access to its network. Some developers have “spoofed” their devices to look like other devices to get this to work, but this requires one’s warranty to be voided and should only be performed by those willing to take that risk.

As an alternative, many included apps and open-source solutions can sign in to Google. For example, the built-in mail app can access Gmail with push notifications, and YouTube sign-in works on SkyTube (which also doesn’t show one ads).

If there are any Huawei compatibility questions, please leave a comment below and we’ll get a tech expert to answer.

Citizens versus the internet: how to protect yourself