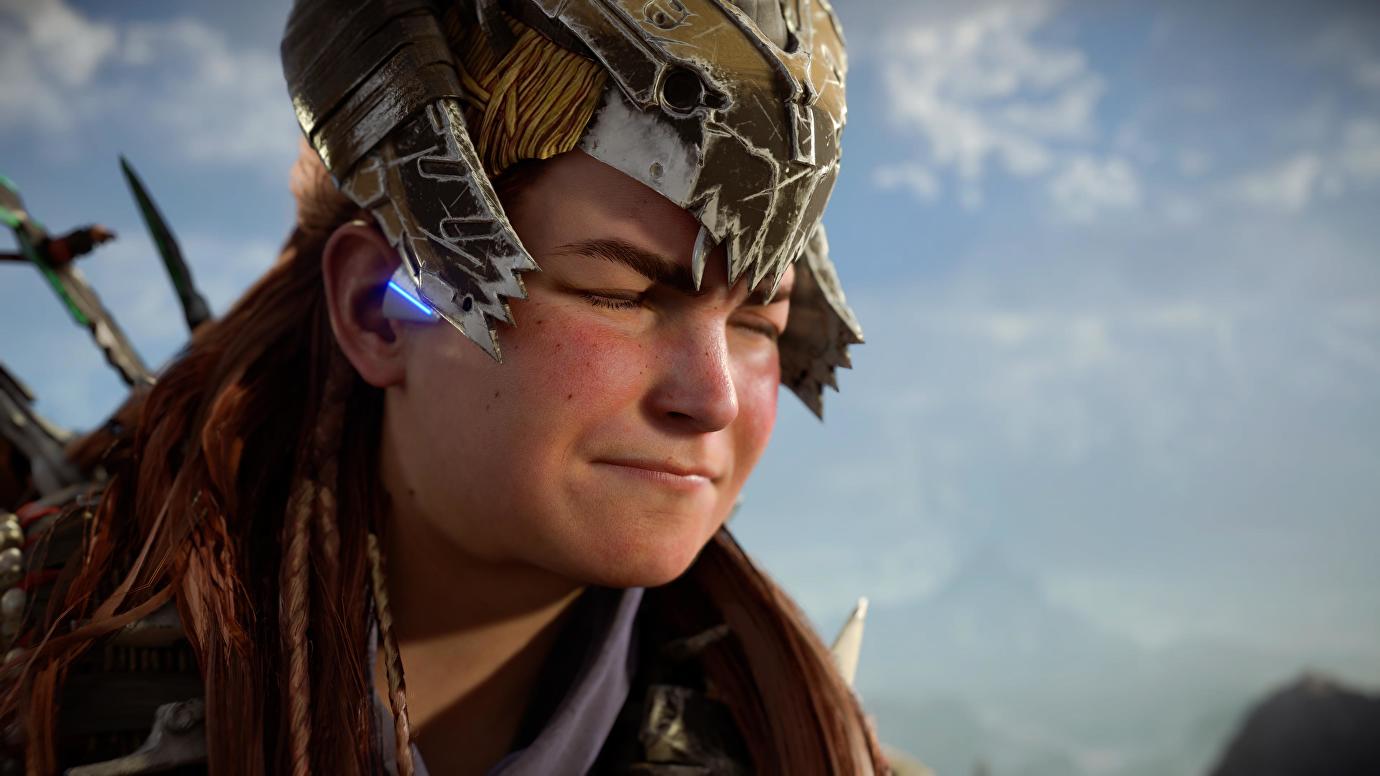 The latest blockbuster game from PlayStation is Horizon Forbidden West. The sequel to the smash hit Horizon Zero Dawn, players again resume the journey of Aloy, a young hunter who embarks on a quest to find the source of a mysterious plague which kills all it infects. Much like its predecessor, the world of Forbidden West is populated by deadly machine-like monsters which roam the vast array of environments Aloy and her companions need to traverse.

Avid competitive gamer, Nicholas Brigando is currently studying computer engineering and deals with the interaction of complex software with simpler hardware. He has always enjoyed robotics as a hobby but chose to actively pursue it as a career in his third year of study. He says he discovered a love for the field of robotics once he started building his own robots:

“I discovered I really enjoyed building moving projects which worked automatically, and having full control over every aspect of my robots, down to the optimisation of bit-by-bit calculations. This process felt really satisfying to me.”

As a fan of both the sequel and the new title, Brigando says the world building in Horizon is absolutely astounding and most of the lore is not far off. He also says the robotic depictions in the game are extremely realistic.

“The depictions in Horizon Forbidden West are entirely accurate, beyond the corruption veins which run through the corrupted robots. Every robot has circuitry, servo motors or mechanical ‘muscles’ driven by hydraulics and sensors as eyes. There’s a couple of things in the game which are glanced over as ‘advances in technology’, but it is all completely viable – so one day we might indeed see robots on that scale. A big wow moment for me, in the first game, was the reveal that passive robots were designed by AI, taking cues from nature in order to optimise robots – which is actually a huge part of real world robotics.”

One of the underlining narratives of Horizon Forbidden West is the dangers humans face of placing technology over nature and the environment. Brigando is quick to point out that the dangers discussed in game are real and not just in robotics but in technological advances as a whole.

“From the current serious global warming, running out of raw materials, polluting the environment and destroying nature, to advancement in AI that go far beyond our own human understanding, there’s a huge amount that can go wrong. However, there is a push in the current industry towards sustainable development which helps the earth and puts a greater focus on cleaner energy and safer technology. While I think we’re far off from robots taking over the world, as crazy as it sounds, it’s something people need to keep in mind when developing cutting-edge robots.”

Despite the negative implications of robotics the field also has immense benefits for society:

“Robots can fast, pinpoint accurate production of goods, carry out hazardous jobs without risk to human life, or do automatic calculations in real time which save humans a ton of manual work. With the combination of robotics and artificial intelligence, the possibilities are pretty much endless and it is exciting to be part of a world where the technology is ramping up the way it is.”

Brigando says robotics is an easy field to get into. He suggests to begin it as a hobby, picking up kits aimed at beginners from most hobby or electronics shops. Much or all of the planning and coding is done for you, with these kits. From there it is possible to do online courses on the various aspects around robotics or you can choose to study an engineering degree. It’s an open field of study with a large community. The complexity of it depends entirely on you and what you want to learn.

Continue Reading
You may also like...
Related Topics:featured, Gaming

Enter the world of esports
Games changing the future of health