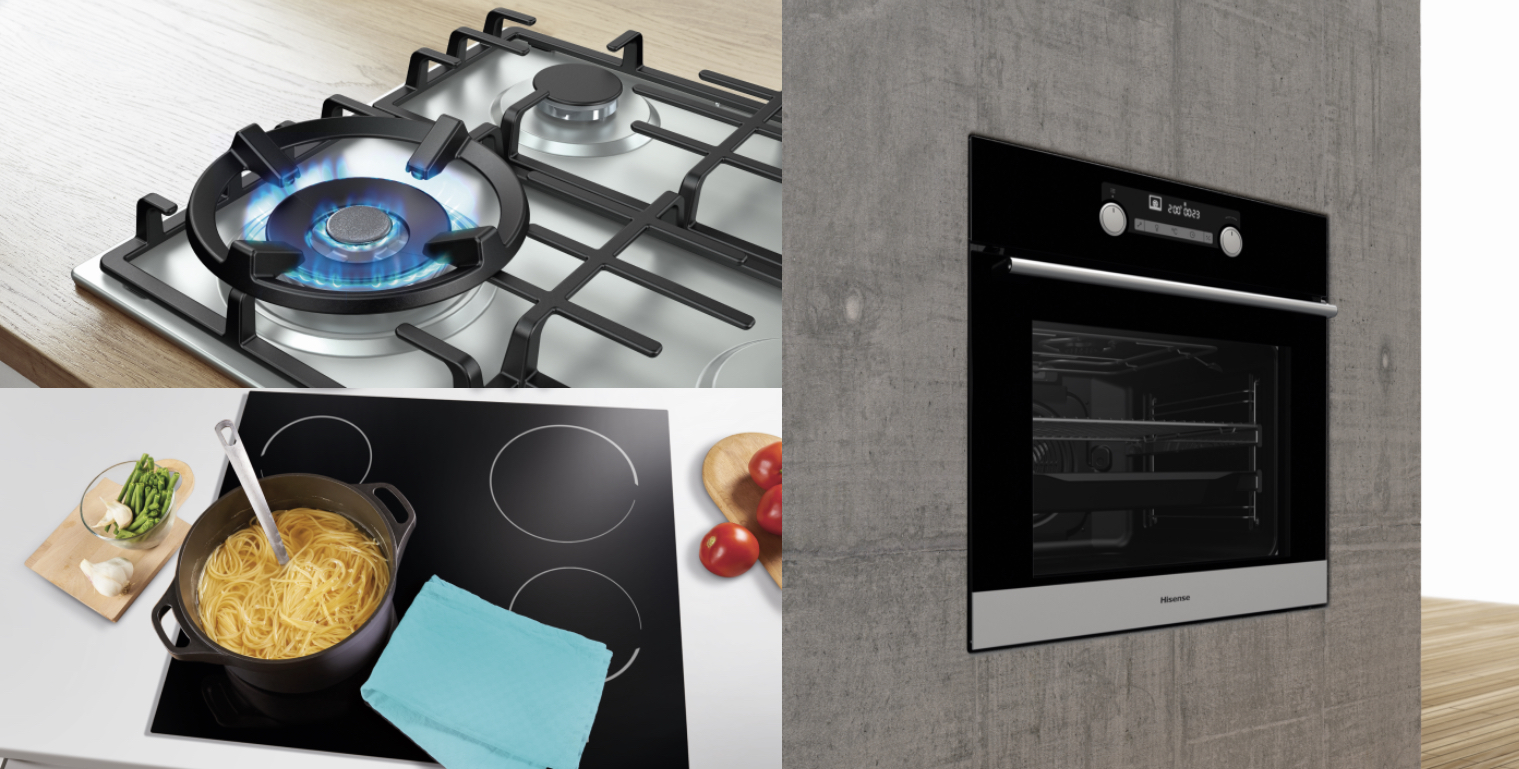 Hisense has found an original way of repositioning the launch of its new product range, unveiled in South Africa via Facebook and YouTube stream last night.

It introduced the slogan “HiSense at Home”, and used a home-style environment to showcase its range of products where they could be shown off to best advantage in appropriate rooms. However, in showcasing the products using five South African personalities, it seemed to skip the inconvenient facts of social distancing and protective clothing when in close proximity to individuals from households not one’s own. Perhaps it can add Mask to its next range

TiMO ODV, a gold-selling DJ, introduced the new Hisense home appliance range, but was either embarrassed at the turn of events, or utterly bored, as he tried out the Hisense Gas Hob (HHU60GASS). Hisense sales director Luna Nortje made up for this, however, enthusiastically introducing a new Hisense oven (BI5113B), a water-saving Hisense Dishwasher (H13DESS), a sleek Hisense Fridge (H610BS-WD) and the new Hisense Tumble Dryer (DVDL80S).

Moving to the lounge, Hisene’s nationwide trainer Franco Botha introduced a new range of 4K ULED TVs, including the U8Q with built in JBL sound, the U7Q with Full Array Local Dimming, the bezel-less U7W with DTS Virtual-X audio, and a Laser TV, which claims health and practical benefits.

The patio was the setting for the new Hisense Infinity Mobile range, in particular the Infinity H40, with cameras including a macro and wide angle lens. As with many other brands, it is paired with a  trimmed down edition, the H40 lite. Unlike most of the rest of the pack, however, it includes a rugged version, the H40 rock, with a massive 10,000 mAh battery. Hisense also hinted at new 5G devices with the upcoming F50 smartphone, as well as a tiny MiFi pocket router with 8 hours of battery life.

Says Patrick Hu, marketing manager of Hisense South Africa: “Hisense made clear that even in the circumstances the world and South Africa finds itself in, the company is more determined and stronger than ever to make a difference in the lives of people around the world – by means of true innovation.”