His Dark Materials, the new fantasy series from HBO, is now streaming on Showmax. Based on Philip Pullman’s award-winning novel trilogy of the same name, the series has an 83% critics score on Rotten Tomatoes. Just one episode in, it reached #39 on the list of Most Popular TV right now on IMDB, where it’s rated at 8.7/10. It has also already been renewed for a second season.

The TV show follows Lyra, whose search for a kidnapped friend uncovers a sinister plot involving stolen children. She sets off on a quest to understand a mysterious phenomenon called Dust.

The show is streaming exclusively on Showmax in South Africa, and the first four episodes are available now.

Sydney Hunter and the Curse of the Mayan out now

Beautiful Bricks – Out now on Steam

Extreme downhill biking game Descenders is set to get a physical release on PS4 and Nintendo Switch. 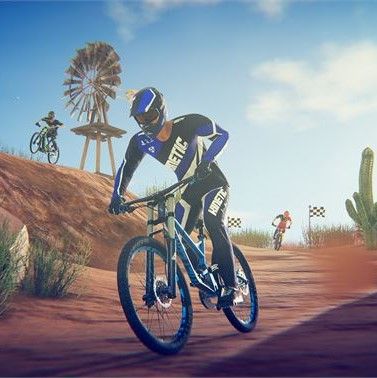 Sold Out games has announced that it has partnered with No More Robots to release the physical version of extreme downhill biking game Descenders on Nintendo Switch and PlayStation 4, which will release with the digital versions on these formats this year.

From the developers of Action Henk, Descenders is extreme downhill mountain biking, with procedurally generated worlds where mistakes have real consequences.

No More Robots provided the following information on features

Garry Williams, CEO of Sold Out, says: “Descenders is an awesome fast-paced game which players love on digital platforms, so we’re thrilled to be partnering with No More Robots to release the physical editions on PS4 and Nintendo Switch at retail.”

Descenders will be available physically and digitally on PlayStation 4 and Nintendo Switch in later in 2020. Look out for more information to be announced soon at https://www.descendersgame.com/

Get ’90s horror throwback with Song of Horror

Song of Horror is set for an alarming 2020, with the fourth and penultimate chapter, called The Last Concert, launching on 30 January. 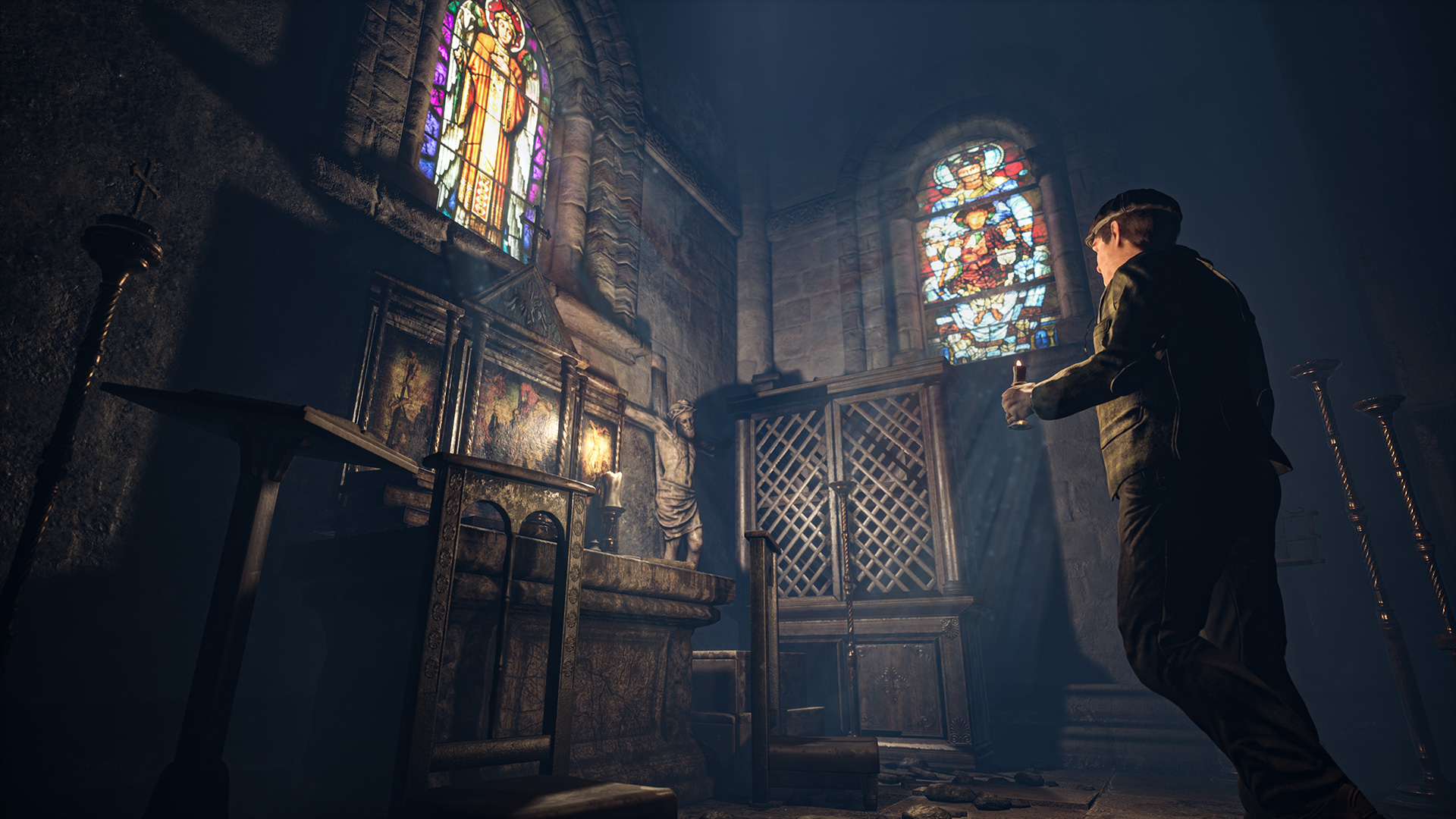 In an era where first-person, jumpscare-based horror games are the norm, Song of Horror brings back the atmosphere of classic horror games like Alone in the Dark, Resident Evil and Silent Hill. While the settings may seem familiar, what players won’t expect is the unfathomable entity known as The Presence, who adapts and reacts to the way they play.

Lose against this unpredictable adversary, and the character will die permanently. As fans progress through each new episode, the tension of potentially losing more characters increases.

The fourth (and biggest) episode of Song of Horror, The Last Concert, continues its nostalgic journey through the classics of the genre. This time, it takes inspiration from Frictional Games’ celebrated modern horror adventure Amnesia: The Dark Descent, bringing players to the most haunted area of the game: St. Cecilia’s Abbey. How many characters will survive this holy place, now tainted by the influence of The Presence?

The intricate design of St. Cecilia’s Abbey, made by real architects, immerse players in a chapter that takes more than 8 hours to finish – for context, three times bigger than the main location of the first episode.

In this part of the story, players can:

“We’re in the final stretch, and Episode 4 ramps the tension up somewhat – just as you might expect,” says Carlos Grupeli, founder of Protocol Games, the studio behind Song of Horror. “It’s an emotional time for the studio. After two cracks at Kickstarter and a fair few more humps in the road along the way, everything is coming together. There’s still so much more to come, too. We have the fifth and final episode coming in just a couple of months, and then PlayStation 4 and Xbox One gamers can take on the entire game in one run when it hits console later in the year.”

The first episode of Song of Horror can be picked up on Steam today for $8/€8/£7, while the second and third and fourth can either be purchased individually for $8/€8/£7, or as part of the Season Pass that will also unlock the final episode at launch for $22/€22/£19.