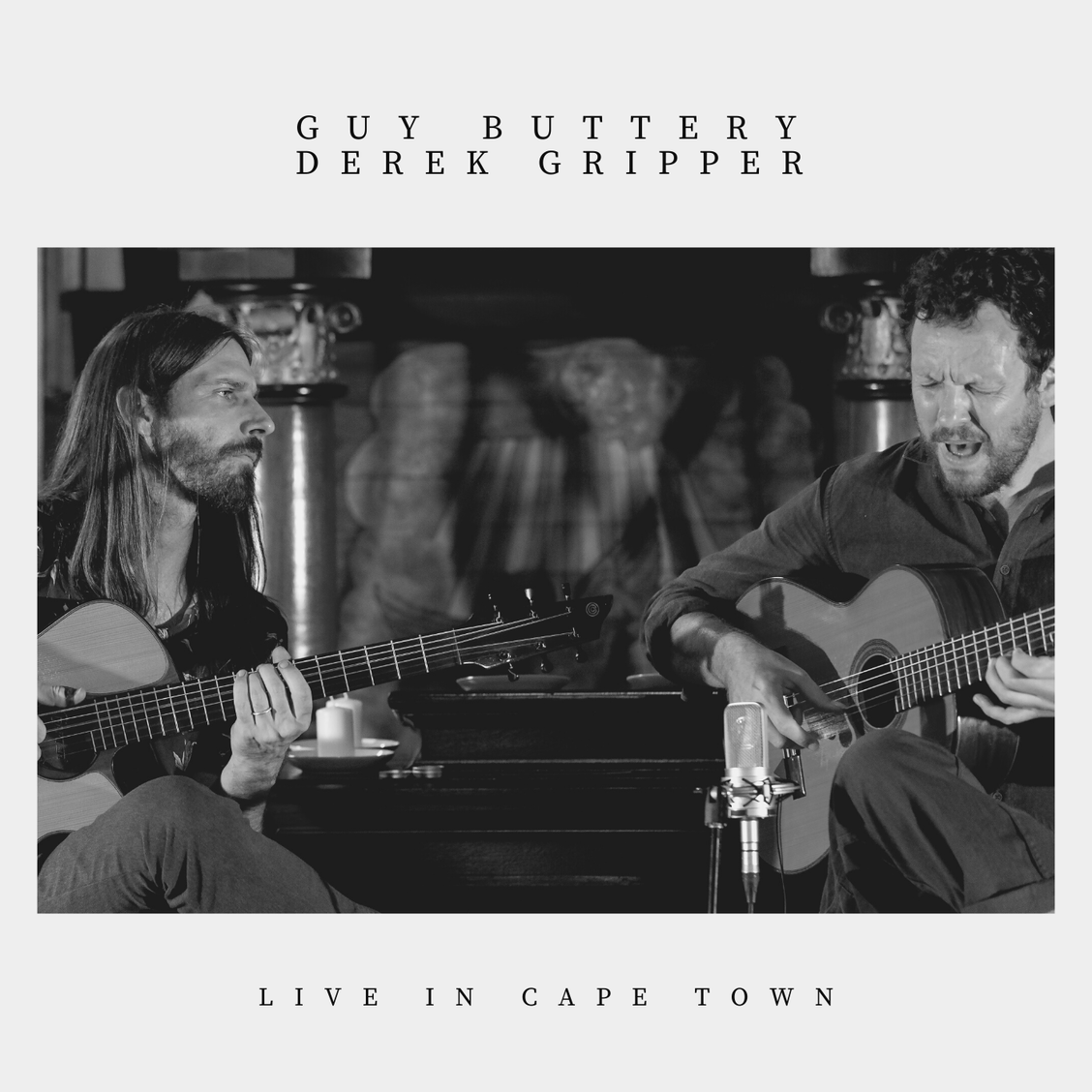 Originally intended for a radio broadcast, then heard as an exclusive premiere on NPR’s “New Sounds”, Live in Cape Town became available for a brief period of 30 days in early 2020 before disappearing again.

“Listening to it again, I’m rather delighted with what we wrangled and zenned through that Summer eve,” says Buttery. “Derek dropped loads of heat. We followed each other for over an hour landing ourselves in some pastoral lands, sometimes perching over unknown ledges. It is now officially, officially out.”

All sales made today (2 April) go directly to the artist. The album starts at $7USD on Bandcamp.