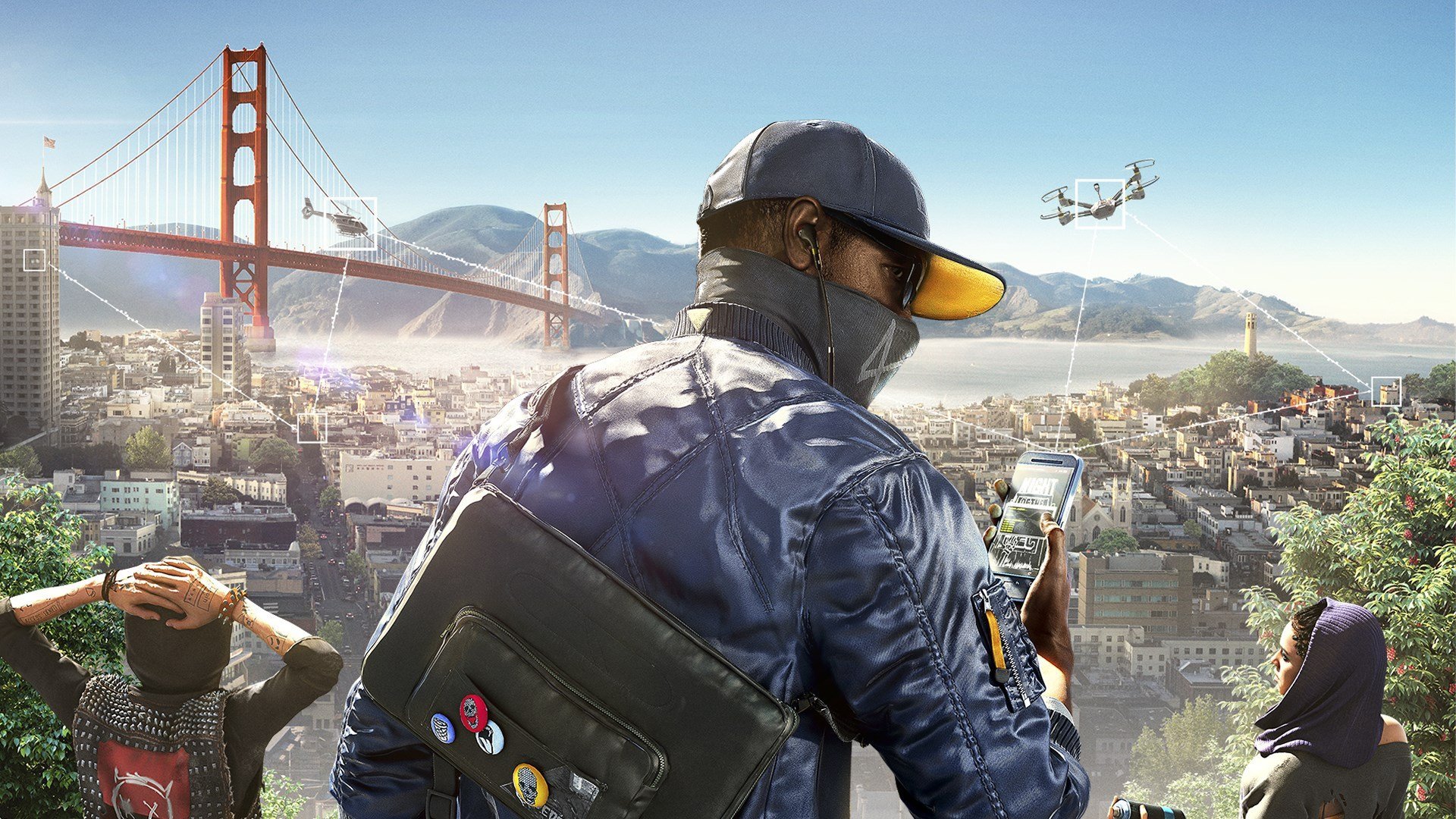 Ubisoft is offering a free copy of the open-world hacking simulator Watch Dogs 2 for PC, if users log in to their Uplay accounts via a PC. To get a copy of this game, follow this link and log in. After logging in, you’ll get a message to say the game has been claimed successfully, and will show up in your Uplay library. There is no end date for the deal but it may end sometime in the future, so claim it sooner rather than later.

The game was initially only going to be available to those who were logged in to watch the Ubisoft Forward online conference on Sunday. Thanks to technical errors, (which is a frequent occurence with overwhelmed webinars), many attendees couldn’t claim from the giveaway. Now, the game is free to all with a Uplay account.

This also isn’t the first time a free game giveaway has broken a game provider. In May, the Epic Games store went offline for over eight hours after it announced it was offering Grand Theft Auto (GTA) V for free.