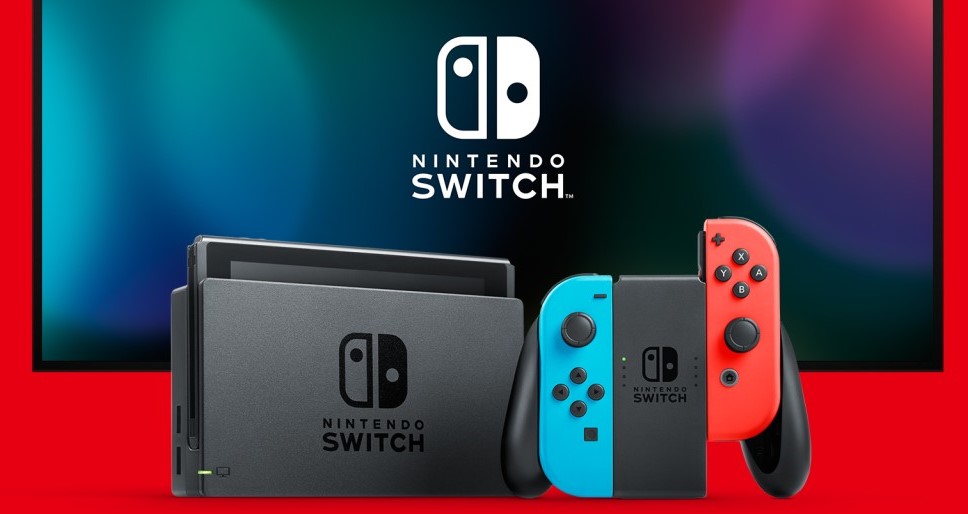 A new set of deals has emerged from Vodacom and Nintendo, which now offer Nintendo Switch consoles that come with Vodacom data.

To get the deal, one must complete details in an online form on the Nintendo Store’s website, wait for a verification process, and then get the device couriered to one’s home.

All devices come with a 3 month subscription to Nintendo Switch Online, which allows users to play games online, as well as access a large number of Classic NES and SNES games.

To sign up for these deals, visit the Nintendo Store online.